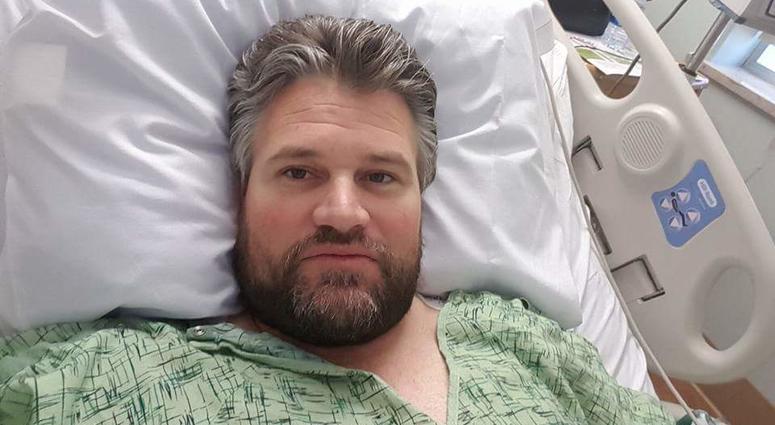 by Brian Tally, US Marine Veteran, Special to ConnectingVets.com

One day you are living the ‘American Dream’, a solid life of production, and success. Raising a family, coaching youth sports and contributing to the very society that you have honorably served and defended. The next you find yourself trapped in a whirlwind of nightmares all while battling physically, emotionally, and mentally as your livelihood, and rights are completely stripped from you.

In January 2016 my life changed in ways that I could never imagine. Grueling pain, night sweats that completely soaked the sheets, and endless hours of laying on the cold bathroom floor as I desperately sought relief. My body was now in the fight of its life and struggling with the most gruesome of pains. After multiple trips to the VA ER we were triaged, diagnosed with a low back sprain and sent away. I was denied a simple blood test, and an MRI, however, I was prescribed a cocktail of pills to mask the pain as well as shots like Dilaudid, Toradol, and Kenalog. This sent me into a world of ‘incapacitation’ in which I lived in a chair, as pain, depression, and anxiety began to take over and consume my life.

After 4 daunting months of withering away, I finally had a surgery approved through the VA. To the surgeon’s surprise while on the operating table he found the cause of my pain. A bone eating staph infection that was aggressively attacking my spine and was destroying my spinal bone, tissue, disc, and nerves. Once we realized that this untreated and very serious infection led to a host of other residual medical diagnosis’ we decided to file a Tort Claim with the VA for medical malpractice and gross neglect.

Six months into the claims process I began to receive calls from the VA’s General Counsel. They repeatedly told me that the, “VA failed to meet the standard of care and that there was a breach in liability and we are working on settling your claim. Please be patient as this is a very long and tiring process.” They were very sincere, apologetic, and showed a great deal of compassion. These optimistic calls of certainty in our most desperate times of need continued on for months. Nearly 1 year into the claims process we received a letter and the VA dropped a bombshell. Summed up in a short denial letter stating that the VA was not responsible for the gross neglect and malpractice causing permanent injury because the offending clinician was not a VA employee, but an Independent contractor working within the VA. They then provided the clinician's information and stated that I needed to file suit in State court for damages. 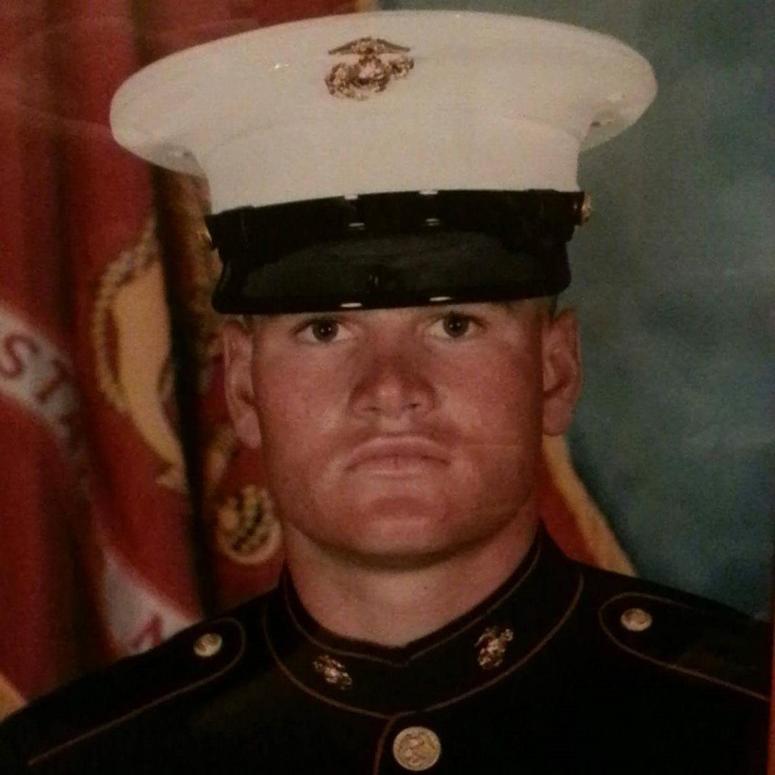 The FTCA does not extend to independent contractors, and if the court determines a defendant in an FTCA claim is not a federal employee, the claim is dismissed from federal court. The VA General Counsel knows this and they use it to their advantage, sadly against veterans that have suffered from medical malpractice. This is a very profitable loophole because they effectively deflect all liability away from the VA and place it solely on the backs of unidentified independent contractors. By doing so It keeps Med-Mal numbers down dramatically across the board, saves the VA from paying settlements, and paints a fabricated picture. All they have to do is tie one independent contractor to any legitimate Med-Mal case and they will deny your claim based on that employment status, or technicality. Adding insult to veritable injury they sit on and stall your claim, in my case nearly 1 year, just long enough to ensure your state statute of limitations are blown, and effectively stripping your right to due process because the amount of time it took to receive this crucial information. This is how they protect their independent contractors, and keep them working within the VA. This is extremely reckless, unethical and careless because they know they have clear immunity. This tactic has ruined the lives of veterans and their families for generations. In my opinion, this is fraudulent and criminal. At this point most veterans completely unravel, they lose hope, feel completely helpless, and they give up. I would like to know how many veteran suicides could be directly linked to this egregious practice.

Because of this horrific nightmare, I knew it was time for me to persevere, connect the dots, stand up, and take action. Once I began uncovering all of this jaw-dropping information I promised myself that I would change the very law that essentially ruined my life. I formed an online legislative team and we drafted a bill. We call it the ‘Tally-Bill.’ This law would protect all veterans who seek treatment in every VA Hospital and clinic regardless of the employment status of the clinician. It will effectively place the necessary safeguards that are needed to ensure veteran protection to include a clear path of legal recourse in a timely manner, and force the office of General Counsel to work in ‘good faith’. In September of 2018, I hand delivered the ‘Tally-Bill’ to Washington DC, walked the halls of Congress going door to door urging lawmakers to change this shameful and outdated law. Within 30 days we had a Congressional bill sponsor introduce the bill on the house floor and we received a bill number from the 115th Congress, H.R.7105. Unfortunately, our original bill sponsor did not win re-election. We are now working tirelessly in pursuit of a new bill sponsor. Until then every veteran is at risk. This is why I have asked Congress for immediate legislative correction and modification to amend Title 38 USC. The bill is done, and the groundwork is complete. It's time for a motivated member of Congress to stand up for all veterans, and effectively champion this bill and put an end to this 73-year generational nightmare once and for all! We owe it to our veterans to fix this systemic problem, and we have the solution in hand.

Brian Tally is a Marine veteran with an entrepreneurial background.  He has been married for 20 years and has 4 children.