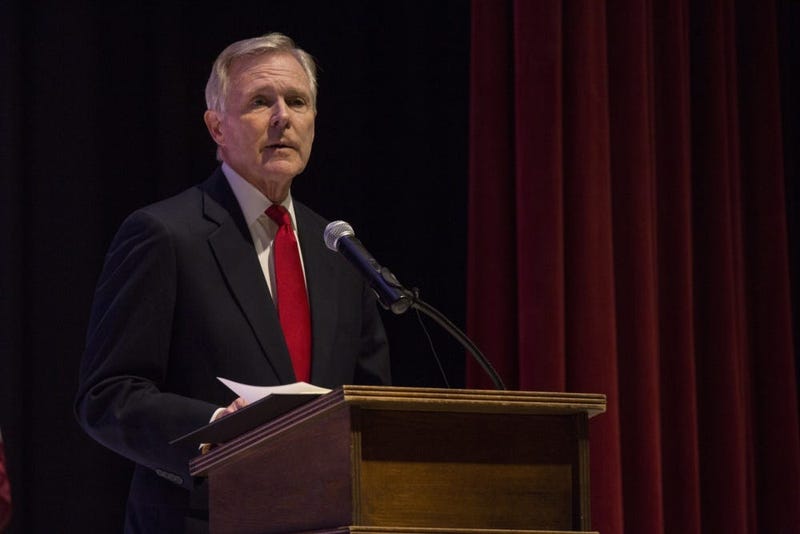 Navy Veteran Ray Mabus was the Secretary of the Navy (SECNAV) the day Osama Bin Laden was killed.  In addition to being SECNAV for 8 years, he served as the United States Ambassador to Saudi Arabia from 1994 to 1996.

So when we recently spoke with him, we wanted to know his thoughts on the ominous tension growing between the United States and Iran.  He did not paint a pretty picture.

Former Secretary Mabus expressed three major concerns about the recent events between the US and Iran.

“I think this tension going on right now, between us and Iran, between Saudi and Iran could have all been avoided,” Mabus said. “We had a deal.  It wasn’t a perfect deal, but it was a pretty good deal to keep the Iranians from getting a nuclear weapon.  And in exchange they were going to be welcomed back into the community of nations, having some assets unfrozen … and this administration comes in with no notion of what to replace it with and says, ‘I’m pulling out of the deal, I don’t like the deal.’”

Mabus explained how rather than finding a better deal, the administration replaced it with “maximum pressure.”

“Most countries aren’t just going to go under, they’re going to fight back,” Mabus said.  “And their most effective way of fighting back is by actions in the Straits of Hormuz, the Gulf of Oman and the Arabian Gulf.” 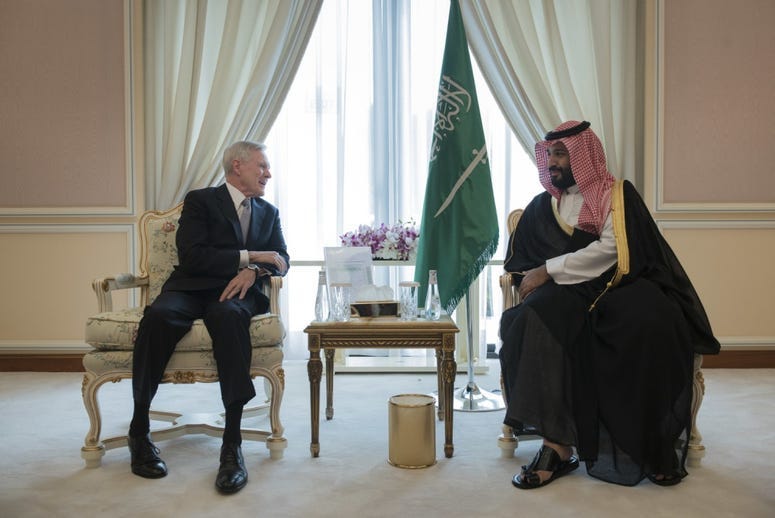 Reflecting on our past experiences with Iraq, Mabus explained that the sheer size of the country would make any military engagement a brutal option.

“You do not want to get into a land war with a country as big as Iran.”

His last concern about the Iran situation may be the largest.

“The other thing that worries me is if Iran quits abiding by the terms of the nuclear deal, which they said they’re going to do, they start enriching Uranium. So instead of 15 years to get to a weapon, they can get to it in a few months. I don’t think the Saudi’s are not going to try to get a weapon of their own. And so you’re going to have an increasingly nuclear part of the world that is pretty unstable, even on the best of days.”

With the combined impact of war and a looming economic crisis from a dramatic spike in global oil prices, Mabus contends that finding a solution where everyone wins is difficult but, “It is in our best interest to find a way out of this, short of military force.”