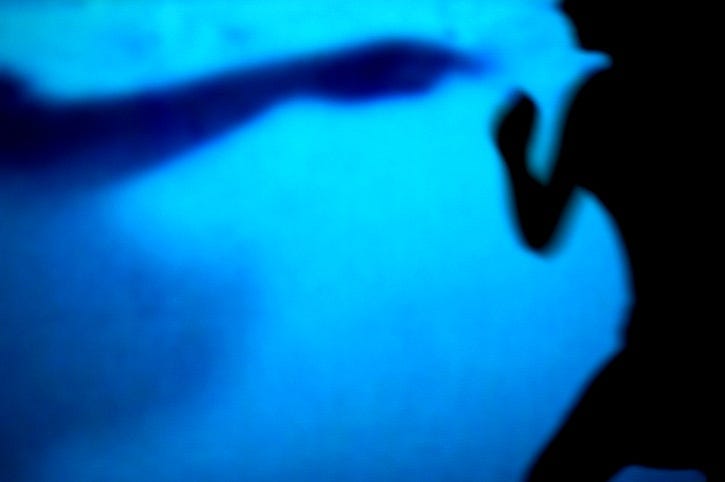 While the military provides a breadth of social resources to service members and their families, victims of domestic violence say those programs, as well as command, often fail to protect them.

Military domestic violence survivors shared their experiences with Congress Wednesday about how either their partner’s command team failed to prosecute their abuser or that the family assistance program designed for victim advocacy didn’t meet their expectations.

“His behavior became erratic. He picked a fight with me and then locked me out of our bedroom,” said Kate Ranta.

Ranta’s former spouse, an Air Force officer, demonstrated a long period of abuse in their three-year marriage. After Ranta and their son relocated off base, her then-husband appeared at her apartment with a firearm and shot through the front door, shooting both Rant and her father multiple times.

Prior to the incident, Ranta had reached out to her husband’s command and was told, “He served 25 years and [prosecution] would cause him to lose his pension,” she said.

Her perpetrator was eventually found guilty of pre-mediated murder and through the civilian court system was sentenced to 60 years in prison.

Just last year, domestic violence became an article within the Uniform Code of Military Justice (UCMJ) With the passage of the National Defense Authorization Act (NDAA), branches of the Armed Forces were also required to establish an expedited transfer profess for a service member who is a victim of domestic violence or sexual assault.

Victims of intimate partner violence can pursue either a military protective order (MPO) and/or civilian protection order (CPO) for their safety. Commanders and military law enforcement are required to ensure all CPOs are taken up the chain of command.

Leah Olszewski, an Army officer, was assaulted multiple times by her then-partner, also an active-duty service member. One of her injuries was so extensive, it later caused her to miscarry.

As a service member, she attempted to go through her chain of command and eventually the Air Force Inspector General but later found her complaints were dismissed.

“My goal is to still have him court-martialed,” said Olszewski. “That goes to the failure to court-martial him years ago which really stems from command.”

Whereas so much discretion lies with supervisors, groups such as the Family Advocacy Program (FAP) exist to provide resources to military families and stand alongside them during the process.

Some, however, criticized the program for its errors of communication. Two of the three witnesses weren’t aware that FAP was available to them.

“We have multifaceted awareness campaigns in October and we understand that is a limited way we reach out. We also work with DOD school system to make sure they’re aware of our system. We have a lot of work to do,” said Kenneth Noyes, associate director of the Department of Defense Family Advocacy Program.

FAP did add a question last year to its command climate survey which asked service members about awareness level about the program itself. The organization plans to present the findings of that survey to Congress in the future.

While working with outside programming is designed to help victims, the repeated prerogative was that the fault lies with military commanders to follow up and charge domestic abusers.

Members of Congress also suggested bringing in the Officer of the Inspector General and supervisors from the Pentagon for another hearing on how to better keep domestic violence abusers accountable.

“We do not want those people serving in the military…The idea we’re protecting their career? They shouldn’t have one,” said Rep. Trent Kelly, R-MISS.