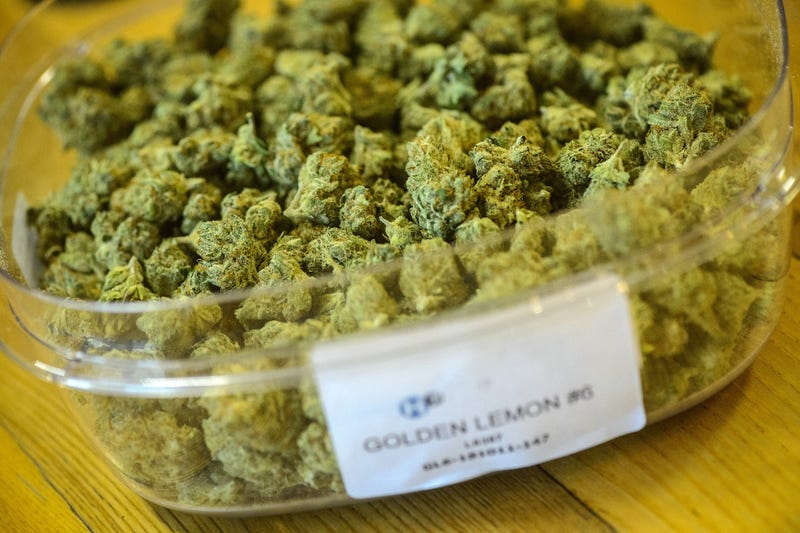 In a result that should surprise no one, veterans of the wars in Iraq and Afghanistan have made up their minds when it comes to marijuana. Hint: they're for it.

Iraq and Afghanistan Veterans of America (IAVA) released their annual survey on Wednesday showing massive support for a mix of marijuana legalization including medical cannabis (83 percent), and for the first time, over half of its members support the straight legalization of recreational pot (55 percent).

For comparison, just 44 percent of veterans said they supported full-on legalization in 2017.

“Our nation is rapidly moving toward legalizing cannabis, and 33 states now permit medical cannabis,” IAVA said in the survey results.

“Across party lines, medical cannabis is largely unopposed. Yet our national policies are outdated, research is lacking, and stigma persists.”

The country has mostly decided in favor of marijuana and veterans of recent wars are no exception, 89 percent said they’re interested in using cannabis-based therapies.

When it comes to researching the medical benefits of cannabis, the numbers rise even more with the support of 90 percent of vets; 68 percent want the VA to allow for research into marijuana as a viable treatment option for service-connected ailments, like post-traumatic stress and chronic pain.

Lawmakers reintroduced legislation this month that directs the VA to research cannabis. The bill, the VA Medicinal Cannabis Research Act, has the honor of being the only marijuana reform legislation ever to clear a Congressional panel. Despite that, however, the bill was never called to the House floor for a vote, something lawmakers and advocates are hopeful for in the new Congress.

However, there’s still a stigma, with only 31 percent of vets who said they’ve discussed medical marijuana with a doctor, compared with the 82 percent who have varying comfort levels with doing so.

Physicians who work at VA still can’t recommend or prescribe cannabis, but a new policy directive that went into effect last year at least allows VA doctors to discuss marijuana with vets.

Want to get more connected to the great stories and resources Connecting Vets has to offer? Click here to sign up for our weekly newsletter..