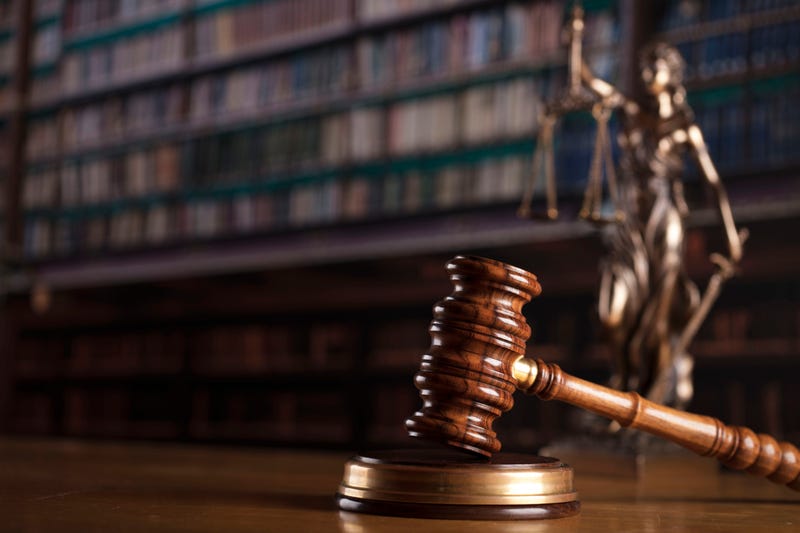 Should veterans on the inactive reserve be recalled into service and court-martialed for criminal offenses?

This is the question at the heart of retired Chief Petty Officer Stephen Begani's case currently held up in the military's highest appeals court.

Begani retired from the Navy after 24 years of service and like other retirees was placed in the inactive reserve until he reached thirty years of combined service. While retired, he worked as a contractor at the Marine Corps Air Station Iwakuni in Japan performing aircraft maintenance, court records describe.

In June of 2017, Begani began communicating on an online chat platform with someone named "Mandy" claiming to be a 15-year-old girl. The messages were sexually explicit, according to court records, and when he went to the girl's house to meet her, undercover NCIS agents pounced on him in a Chris Hansen style "catch a predator" type sting. "Mandy" had never been a real person.

Although retired, Begani was still a member of the Fleet Reserve and was, therefore, court-martialed.

Begani's lawyers have been filing appeals challenging the constitutionality of court martialing retired service members as under the current rules, some veterans can be court-martialed while others cannot.

"We nonetheless feel confident determining that members of the Fleet Reserve, regular component retirees, and reserve component retirees are similarly situated because there is no meaningful distinction, legally or factually, between the groups that is relevant to good order and discipline in the armed forces," his defense argued.

If the U.S. Court of Appeals for the Armed Forces is unable to make a determination about the constitutional issues surrounding the case, it would then be referred to the U.S. Supreme Court for a final decision.