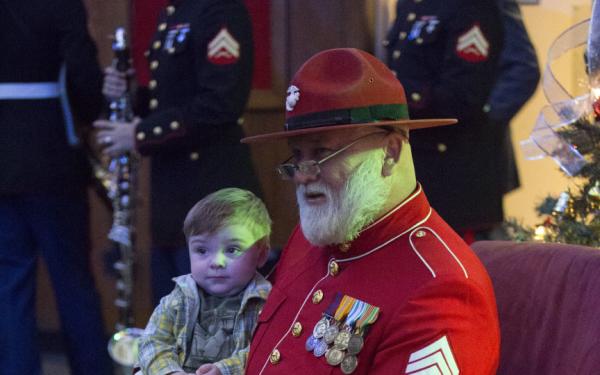 Here's proof that Santa Claus is a Marine.

According to the orders, the Master Gunny has several aliases, including Saint Nicholas, Kris Kringle, and Father Christmas. He’s also known to go by Santa.

Master Gunny Claus has served as a Marine Reservist for 1,743 years, making him the oldest Marine in the history of the Corps. No explanation was provided for Claus’ length of service, which predates the Corps’ establishment by nearly 1.500 years.

“He specializes as a tactical operator of the next generation DEC-25B, Cargo Airborne Delivery (CAnDY) Carrier,” the orders read.

The DEC-25B is contractor-modified and comes fully equipped with Cargo Antlered Navigation Equipment Senors (or CANES) and has been retrofitted with eight high-powered, air-cooled Rangifer Tarandus carrot-fed generators. 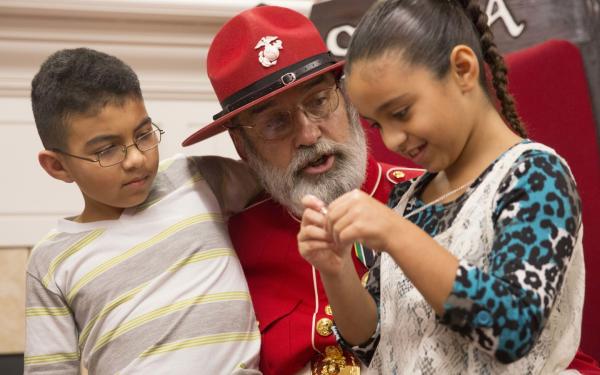 “As a single seat cargo delivery platform, it is capable of vertical delivery of high-value items, take-off and landing without pilot controlled lighting (PCL),” the orders continue.

While Pfc. Rudolph is also authorized to report for duty, “he must first successfully complete his Phase II SERE Training, which he has failed three times due to a medical condition related to his nose,” the order continues.

The order stresses that while the above Marines are on orders for only 24 hours, it is anticipated that they will submit a travel claim for 24,901 miles at 56 cents per mile using a private vehicle. That amounts to almost $13,945.

“Suitable government transportation is not available,” the order concludes. "As a special operations unit, each member is granted a high level of uniform flexibility, as well as relaxed grooming standards.”

Per diem has also been modified to include large quantities of hot cocoa and cookies. And government travel card use has been authorized.