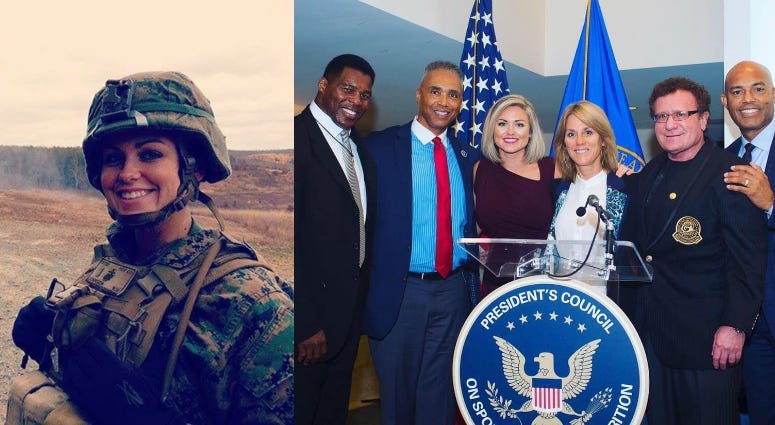 Mariano Rivera, Dr. Oz, Olympic legend Misty May-Treanor, Bill Belichick, Herschel Walker. These are just a few of the big names on the 21-member President's Council on Sports, Fitness, and Nutrition. They're more recognizable names than that of the council's Executive Director Holli Richmond, but the Marine Corps veteran's story is no less interesting than any one of them.

When Richmond was looking for a college major she wanted to go with the most challenging one she could find, settling on chemistry while minoring in math. After graduating she became an environmental chemist and spent about a year in that job, which she describes as "very tedious." She was ready to move on to another, even bigger, challenge: serving in the United States Marine Corps. 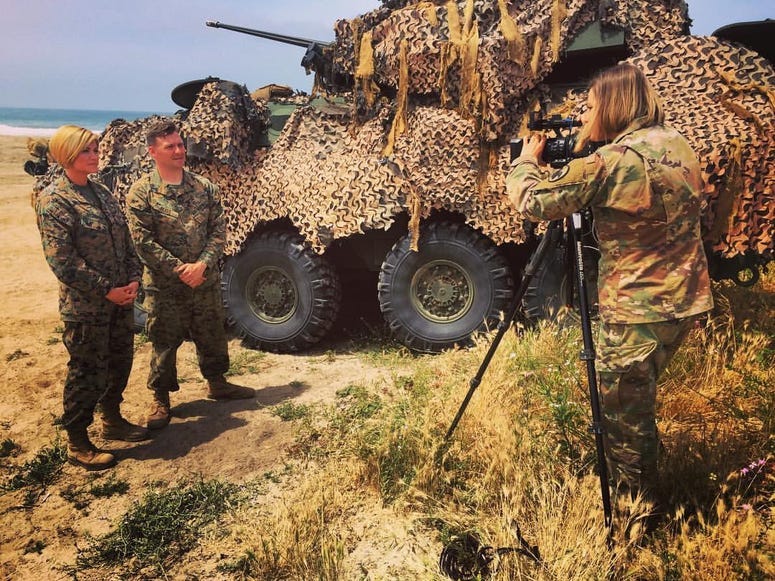 Instead, she went the officer route, going through OCS and eventually becoming a public affairs officer (PAO). It was through her work in that job that she would come to the attention of the council. In fact, she never applied for the position but was recommended for it by a colleague in the media who knew of her dual devotion to fitness and public service. Not long after that recommendation was made, Richmond was interviewing for the position and would soon be named executive director of the council.

Meet the Air Force vet serving on the President's Council on Sports, Fitness, and Nutrition

Under her leadership, the council is working toward its goal of increasing participation in sports among the nation's youth. Richmond says there are many reasons that reversing the trend of declining numbers in sports participation is important, including building a foundation of teamwork, and ensuring that there are enough physically qualified recruits for our military.

Another that's near and dear to her heart is the fact that fewer young women are taking part in team sports, despite the increasing prominence of women athletes on the professional and collegiate levels. She believes that the discouraging numbers on the field often stem from a lack of encouragement and knowledge in the home and the community.

Is your organization interested in increasing sports participation among girls, youth from racial and ethnic backgrounds, and/or youth with a disability? If so, then @FitnessGov wants to partner with you! Deadline to apply is June 20th. Learn more at https://t.co/dfLpQ4QEjV pic.twitter.com/JDSZ8F3VEP

"Whoever that child's mentors are, or who their guardians are in the home, you hear a lot of emphasis being put on the male in the household to play sports more so than the females," Richmond said. "I think it's knowing what's available and also encouraging that child to play."

6 tips to help you fit in your uniform again!

While the big names on the council are able to grab the public's attention and point out the importance of sports, Richmond says it's clear that the public can make the biggest difference. She points out that giving some of your time to help out with youth sports can have far-reaching benefits for the athletes well beyond the final scoreline, and even past the general positives we often associate with physical fitness. 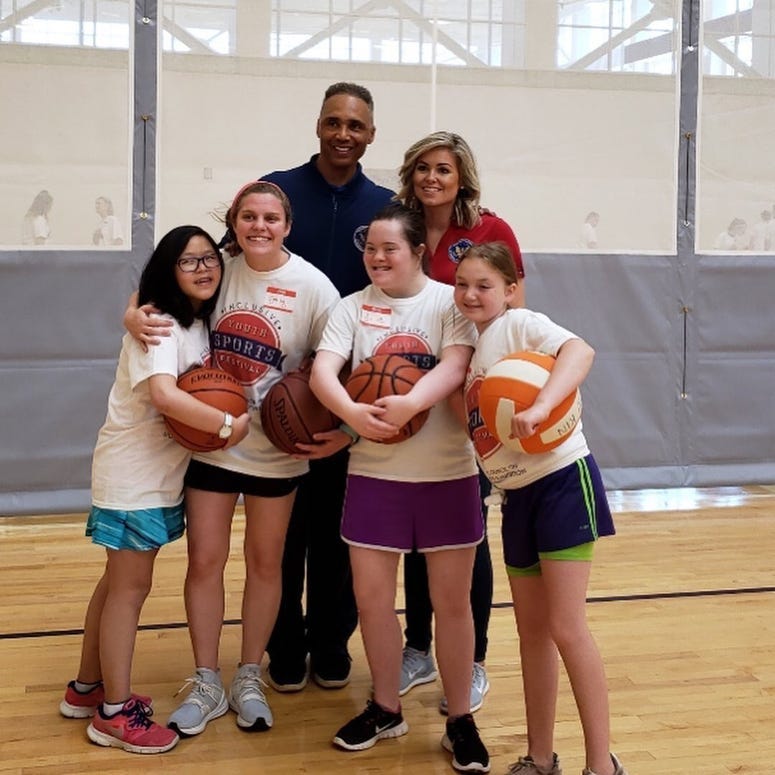 "If you can become a volunteer, please do," Richmond said. "I've talked to some youth in the local community in the DC area and they said they would have never sent in an application to go to college if it wasn't for their coach, their youth sports coach."

Richmond and her team on the council are continuing to hold nationwide events while developing and implementing initiatives and programs to promote youth sports. For those interested in learning more, she suggests visiting the council's website at Fitness.gov.

You can hear the full conversation with Holli Richmond below.