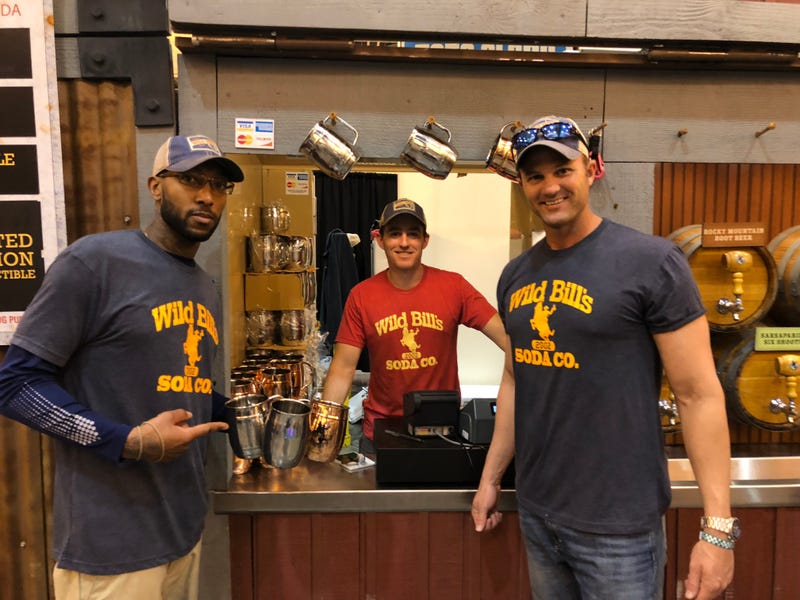 There are companies with veteran hiring initiatives, and then there's Wild Bill's Old Fashioned Soda Co.

Wild Bill's President and CEO, Marine Corps vet James Ferguson has been busy since he left the Corps. Along with running a soda business that brings an old fashioned saloon experience to conventions, fairs and other events across the country, he is also the founder of the non-profit Warrior Reunion Foundation. Between the two, it's safe to say, Ferguson is a busy man.

With so much on his plate, he knew he needed to hire people he could trust for his business, and there was nobody he trusted more than his Marines. 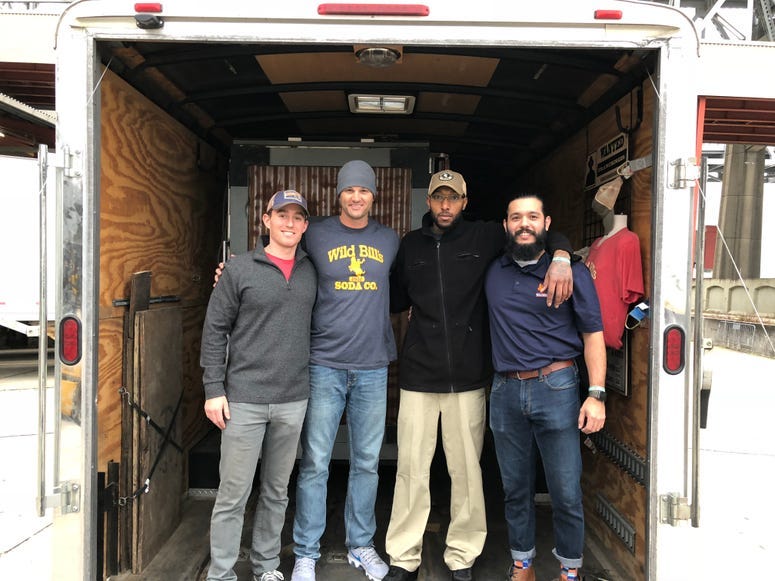 "I had told myself, the moment I took off the uniform, if I ever had the opportunity to work with these guys again, I would jump on it," the former infantry officer said during an appearance on the CBS Eye on Veterans radio show. "And now it's happened here, and that's been the best part about this experience is really building a company alongside the men I got to serve with both here and in Afghanistan."

Three of Ferguson's squad leaders currently work on the Wild Bill's team, including Director of Sales Josh Frasier, who was awarded the Bronze Star with Combat Valor device for his actions while serving with Ferguson in Afghanistan. For Frasier, an invitation from Ferguson to work together again, years after they left the service, seemed almost like destiny. 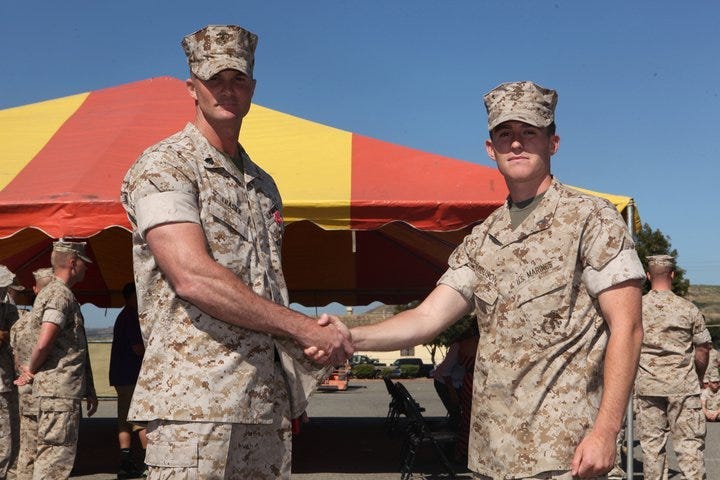 "If you planned it out, it probably wouldn't have happened the same way," Frasier said. "...We all kinda had to go through our challenges in life we had to realize what we were doing, or the paths we took early on, weren't necessarily what was important long-term."

Once they all reached that realization, the opportunity to go into business with the men they went into combat with was a no-brainer. Since then, things have been taking off. In the 18 months since Ferguson and his team started running the company, Wild Bill's has grown over 200%.

While that kind of growth rate would be a target goal for most CEO's, James Ferguson is sure that with his Marines by his side it's just the beginning.

You can hear the full interview with James Ferguson and Josh Frasier below.