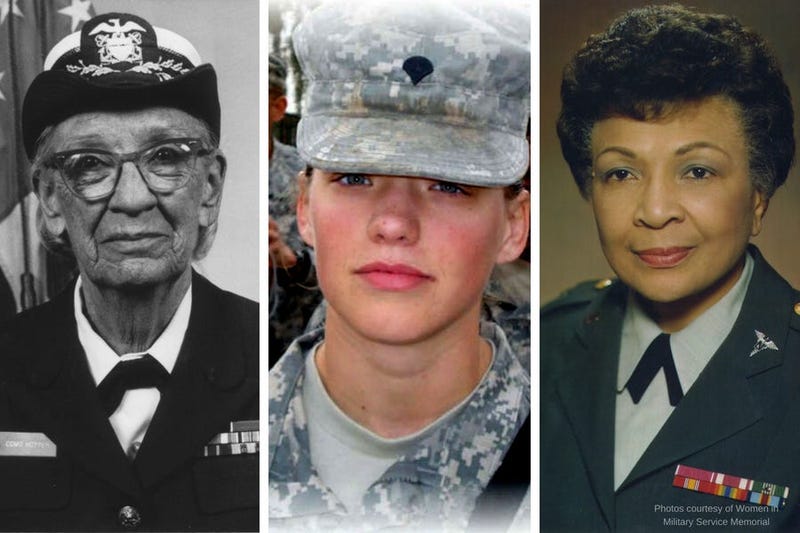 By Kaylah Jackson and Elizabeth Howe

Women veterans are the fastest-growing segment of the veteran population and have been serving in the Armed Forces since the Civil War. With Memorial Day around the corner, it's only right to recognize a few of the women who dedicated their lives to serving their country, some of them making the ultimate sacrifice.

Born in 1983 Cpl. Jessica Ellis grew up in Central Oregon. She was avid in high school sports, participating in cross-country and the swim team. She enlisted in the U.S. Army in 2004 as a medic and two years later was deployed to Iraq with the 2nd Brigade Special Troops Battalion, 2nd Brigade Combat Team,101st Airborne Division. She deployed again to Iraq in October 2007 and was affectionately referred to as "Doc Ellis."

You can find her uniform and other artifacts from her life on display at the Women in Military Service for American Memorial. 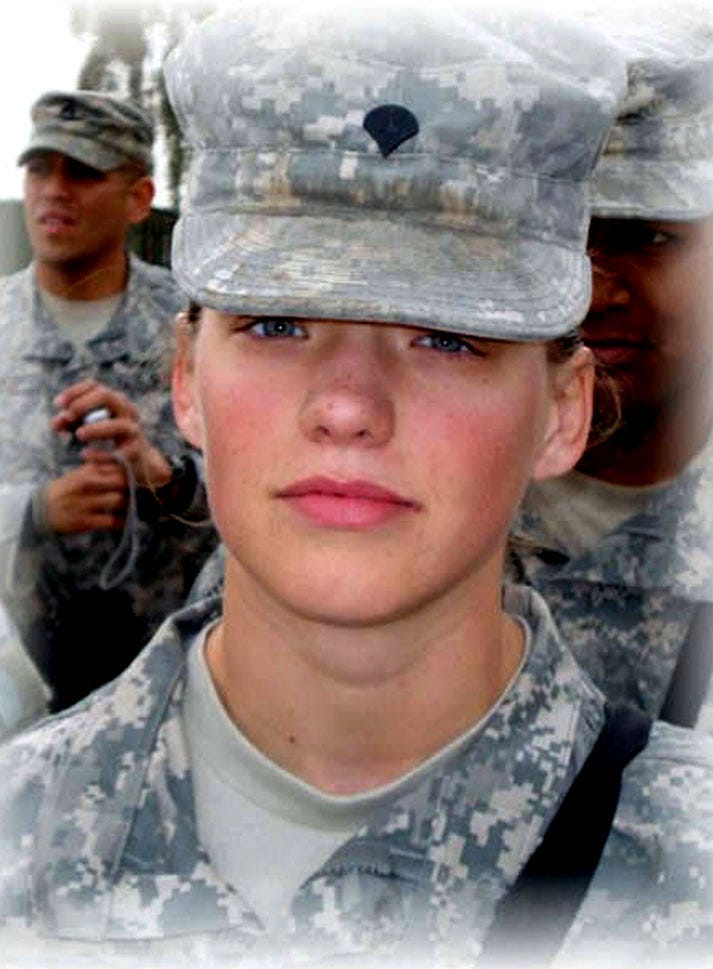 Piestewa, who was a private first class at the time, was the first Native American female in history to die in combat while serving in the U.S. military. She was also the first female to be killed during the Iraq War. On March 23, 2003, 23-year-old Piestewa was in Iraq with the 507th Maintenance Company. She was killed when her Humvee was ambushed. She was awarded the Purple Heart and Prisoner of War Medal.

Piestewa was a member of the Hopi tribe. The state of Arizona named Piestewa Peak for her. The Lori Piestewa National Native American Games draw 10,000 Native Americans to compete in multi-day sports events. 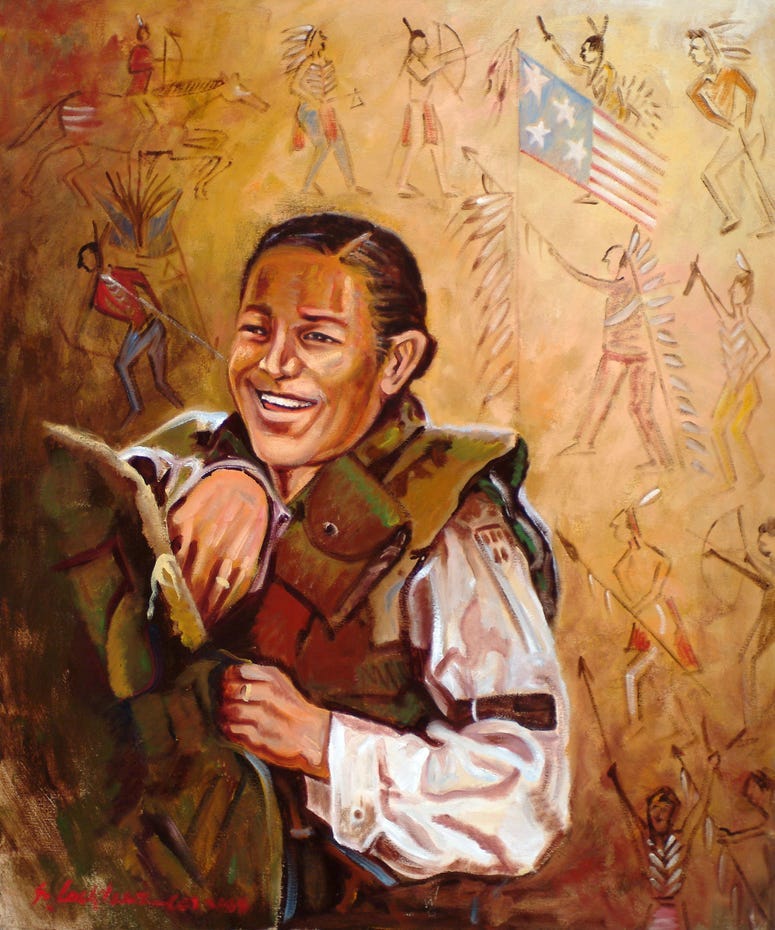 She initially did not meet the Navy weight minimum requirement and joined the WAVES in WWII. An innovator in computer programming, you have Hopper to thank if you've ever "debugged" your computer. The term was coined after she removed a moth from a computer. While a part of the WAVES she also helped develop Common Business Oriented Language, more commonly known as COBOL, an English-based computer language for business. She continued on active duty beyond the standard retirement age until 1986. Hopper died in 1992. 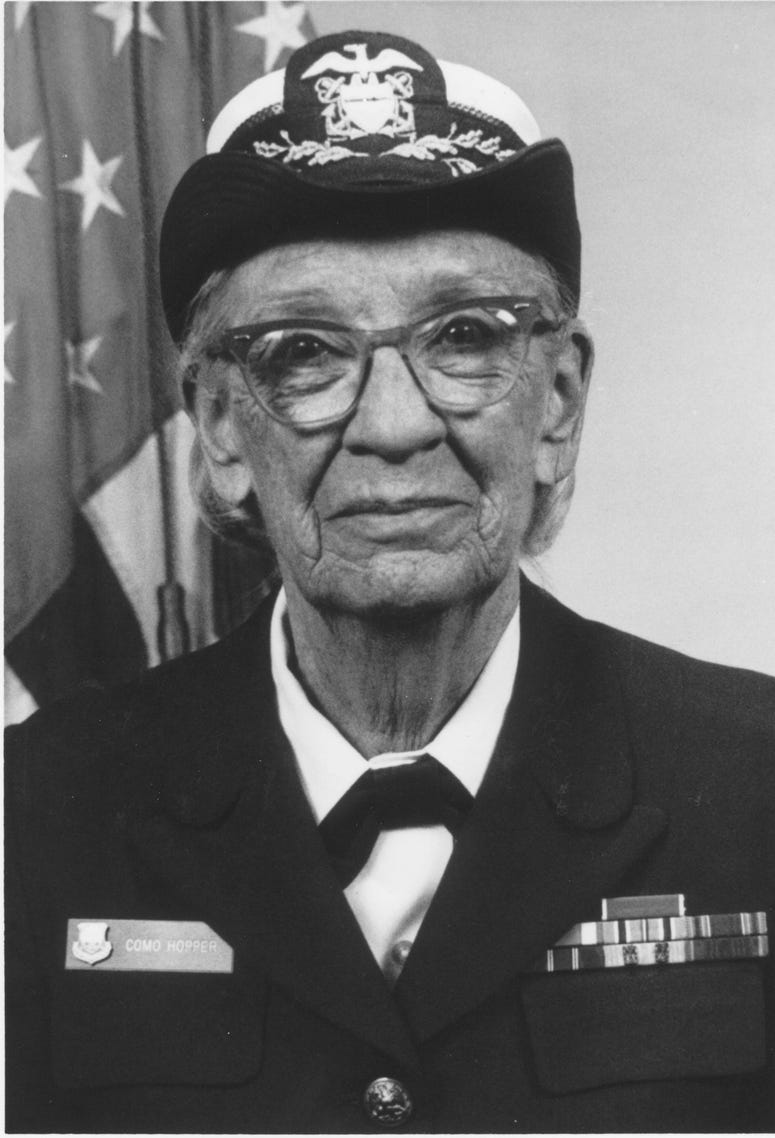 First Lieutenant Ashley White was one of the first females to serve with a special operations Cultural Support Team, created in 2010 to work with local Afghan citizens. At the time of her death in 2011, when women were still officially banned from combat, serving with a CST meant White was one of a select number of females serving in a combat capacity. She was the first member of a CST to be killed in action.

White was killed in Kandahar Province, Afghanistan. She is the subject of the 2015 New York Times bestseller "Ashley's War." 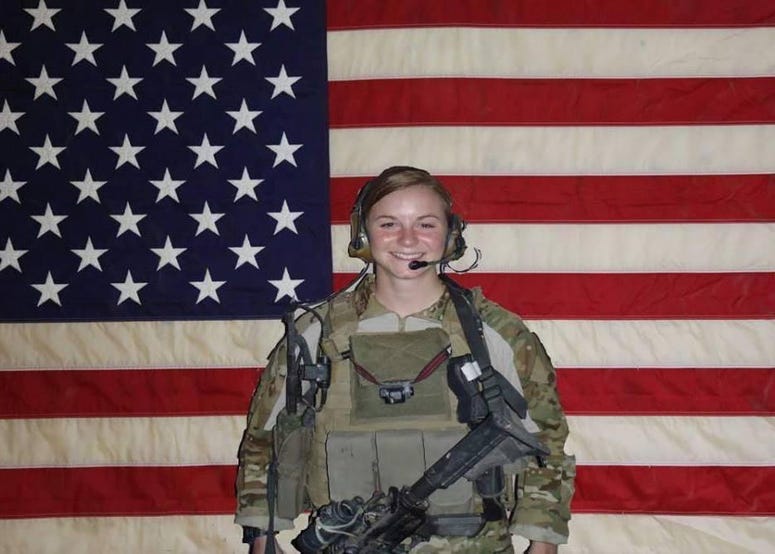 Brigadier General Hazel Johnson-Brown had aspirations to become a nurse but her application to nursing school was rejected because she was black. She eventually attended Harlem Nursing School in New York, a nursing school created for African American women in 1923.  Johnson-Brown enlisted in the U.S. Army in 1955 serving as a staff nurse in Japan and a chief nurse in Korea. She eventually became the Director of the Walter Reed Army Institute of Nursing and in 1979 was promoted to brigadier general after her selection as the Chief of the Army Nurses Corps. She was the first black woman general of the United States Army. 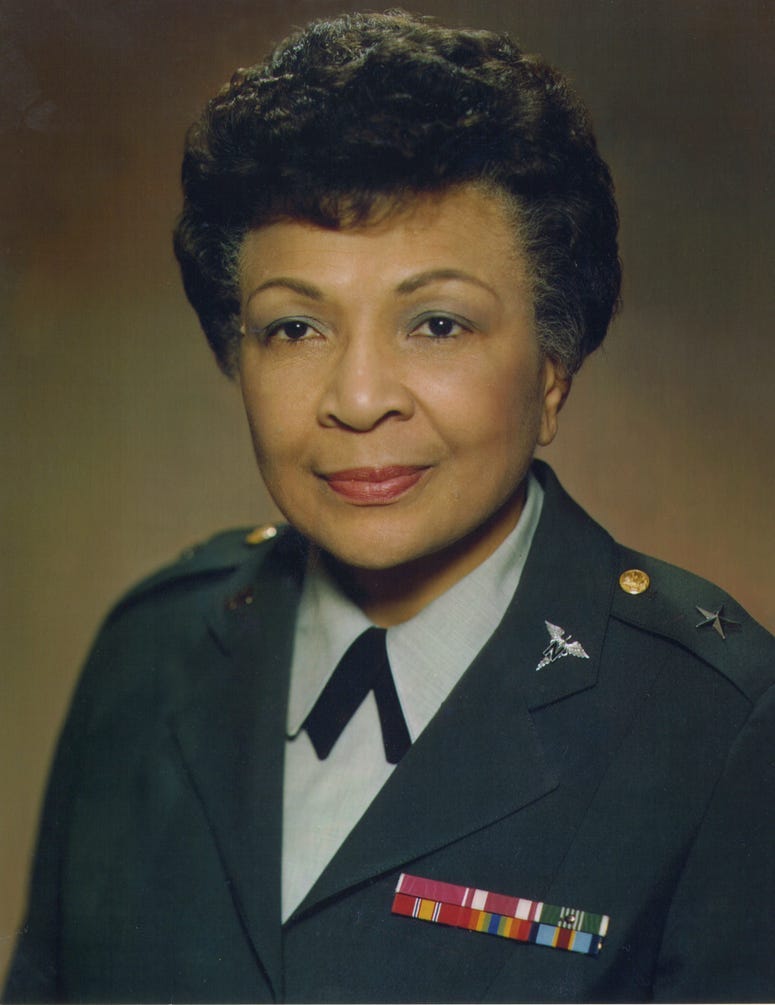 Rainey was the Navy's first female aviator. She received her wings at Naval Air Station Corpus Christi in Texas on February 22, 1974, and was instrumental in opening the path to aviation for females in the Navy. In 1982, Rainey was flying as an instructor in a T-34C Mentor when she was forced into a maneuver to avoid crashing into another aircraft. Both she and her student were killed in the resulting crash.

"Her story," President Bill Clinton said of Rainey during the groundbreaking ceremony for the Women in Military Service for America Memorial, "reminds us that even in peacetime, those who wear the uniform face danger every day. Now she rests behind me in the quiet of these sacred grounds." 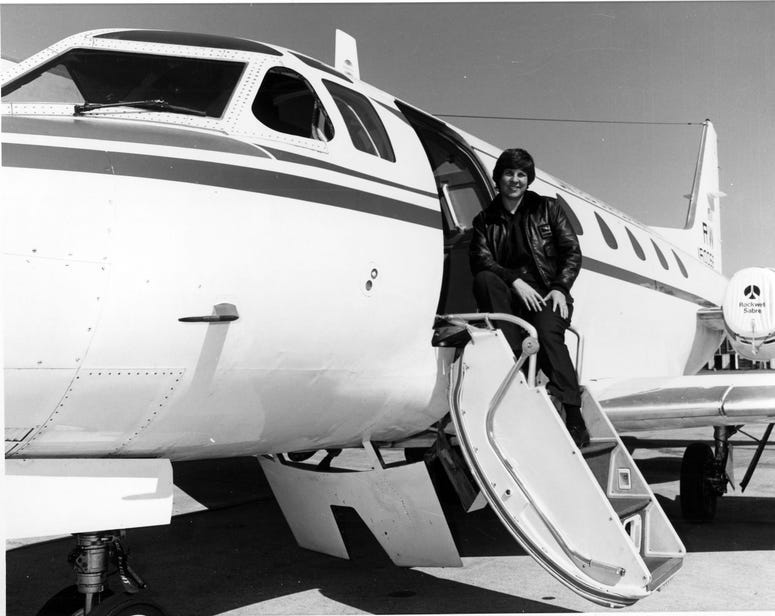 Then 1st Lt. Moreno was killed in action on Oct. 6, 2013, by an improvised explosive device in Kandahar Province, Afghanistan where she was attached to a special operations team as a Cultural Support Team. She was on her first deployment to Afghanistan. Moreno was posthumously promoted and awarded the Bronze Star Medal, Meritorious Service Medal, Purple Heart, Afghanistan Campaign Medal, and NATO Medal and Combat Action Badge. 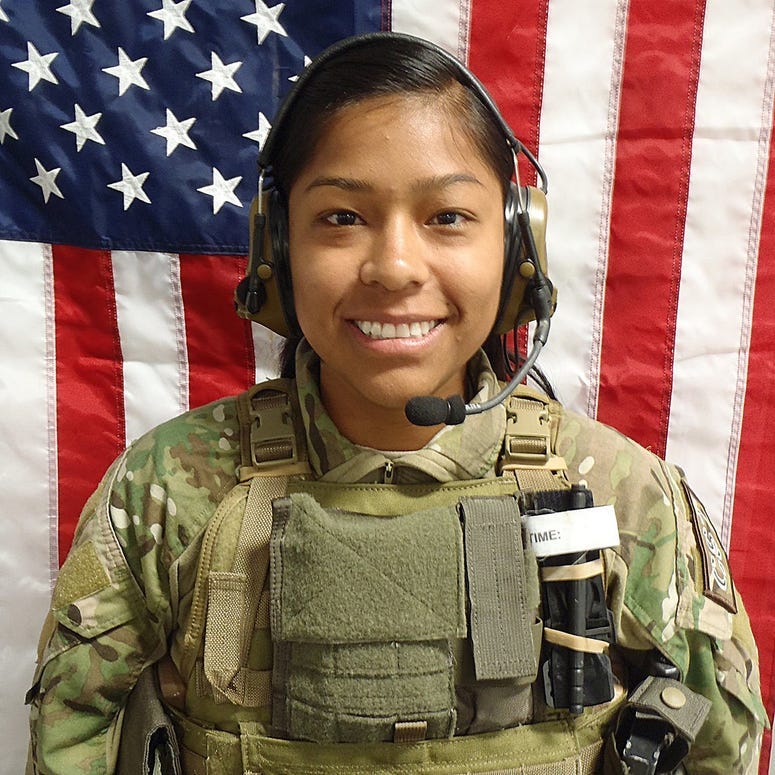 This story was originally published in May 2018.
Contact us about this article or share your story at gethelp@connectingvets.com