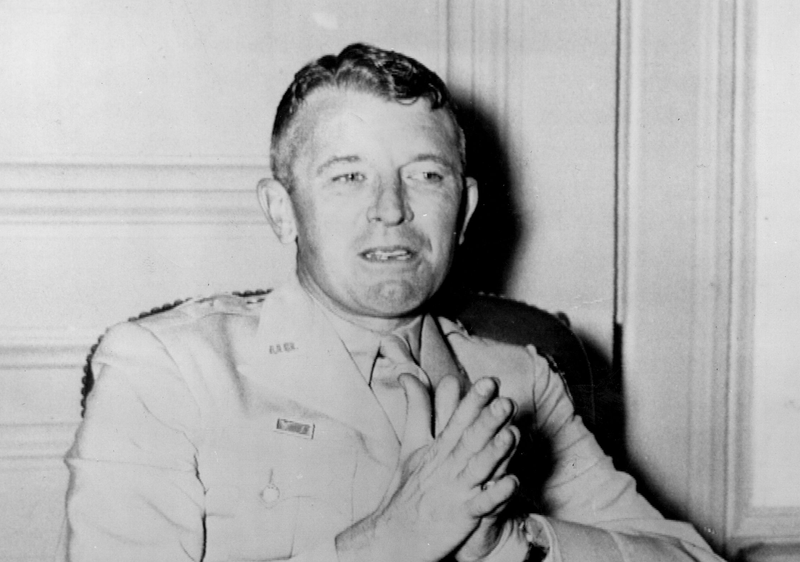 Merrill's Marauders were a storied World War II unit that fought in bloody campaigns and engaged in dangerous irregular warfare in the China-Burma-India theater.

Formally known as 5307th Composite Unit (Provisional), Merrill's Marauders are so legendary that modern-day Army Rangers trace their lineage back to them. The Ranger colors of red, white, blue, orange, green and khaki are derived from the colors of the Marauder's six combat teams and are where modern-day Rangers get their khaki-colored berets from. Now, two surviving members of the unit are fighting one last offensive, this time in Congress.

Gilbert Howland and Robert Passanisi are two of just a handful of surviving members of Merrill's Marauders, and they are scheduled to meet with members of Congress on Feb. 5. They have been receiving pro bono legal assistance in their fight to get Congressional recognition. They also have the Special Forces Association and the Association of the United States Army in their corner supporting them for their next trip to Congress next month.

The bill needs to pass the House before it heads to the president's desk for a signature that would award the Marauders another victory.