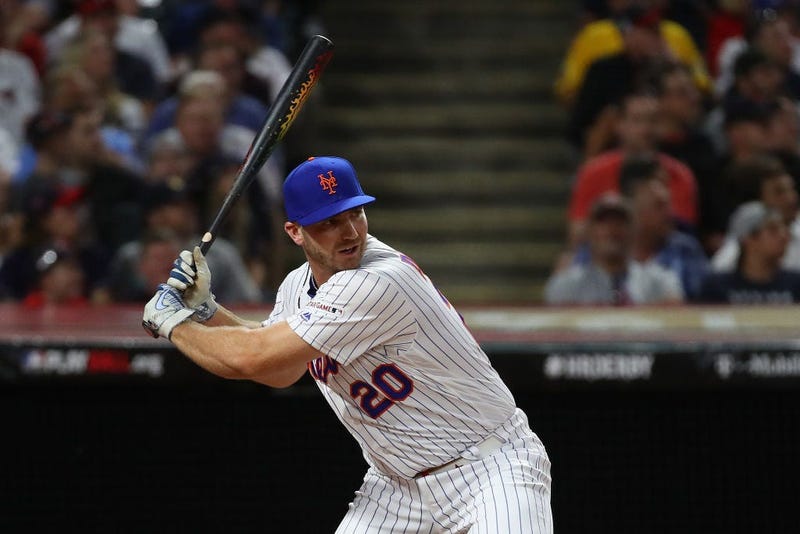 It's been a big year for New York Mets rookie sensation Pete Alonso. The hulking 24-year-old slugger was selected for the National League All-Star team and is closing in on both the Mets all-time single-season home run record and the National League rookie home run record. And he's done it all just halfway through his first year in the big leagues.

Last night, the man nicknamed "The Polar Bear" by teammate Todd Frazier added a Home Run Derby championship to his growing list of accomplishments. After hitting his 23rd dinger of the final round securing the victory, Alonso stepped in front of the cameras but wasn't all that interested in talking about himself, instead focusing on what he was going to do with the $1 million in prize money — specifically, giving a big chunk of it to organizations that support wounded vets and first responders.

"I want to donate five percent of this money to the Wounded Warriors and 5 percent to Tunnel to Towers," Alonso said during the ESPN broadcast. "I have the utmost respect for people that put their lives on the line every single day. And I just want to show my gratitude because a bad day for me is a lot different than a bad day for the service men and women that serve this country."

The million dollar derby prize is nearly twice his league-minimum rookie salary. Combine that with the fact that pro athletes are always an injury away from the end of their career, and the budding superstar's donation of the equivalent of 1/5 of his annual major-league salary is clearly more than a minor-league gesture. That's something that's not lost on Wounded Warrior Project CEO Lt. Gen. (Ret.) Mike Linnington.

“We’re extremely grateful Pete is honoring wounded veterans and their families with a donation after winning the Home Run Derby,” Linnington said in a statement to ConnectingVets.com. “His support will empower many veterans in their journey to recovery.”

Play Ball! Baseball and The Doughboys of WWI 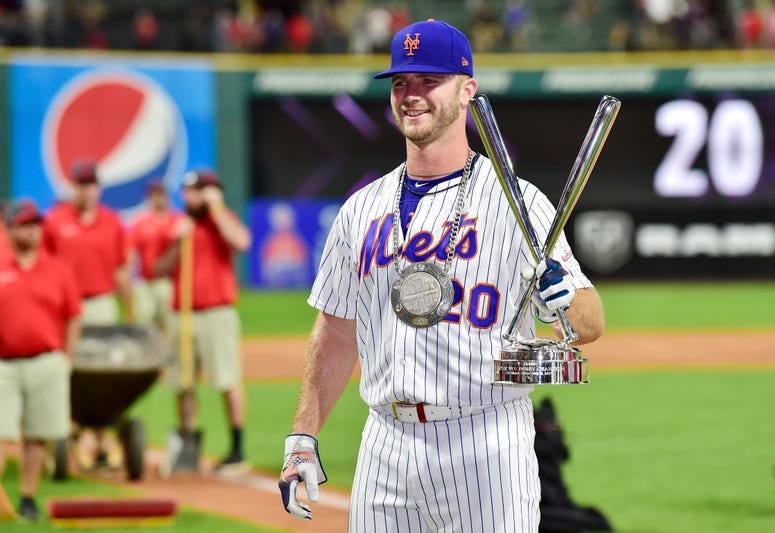 Through 89 games played, Alonso is batting .280 with 30 home runs and 68 RBI. With 73 games remaining in the season, his home run total is just nine short of the National League rookie record set by Cody Bellinger of the Dodgers in 2017, and 22 short of the MLB record set by Yankees outfielder Aaron Judge, also in 2017. You can watch Alonso's comments on the derby and the donations at the MLB.com website.