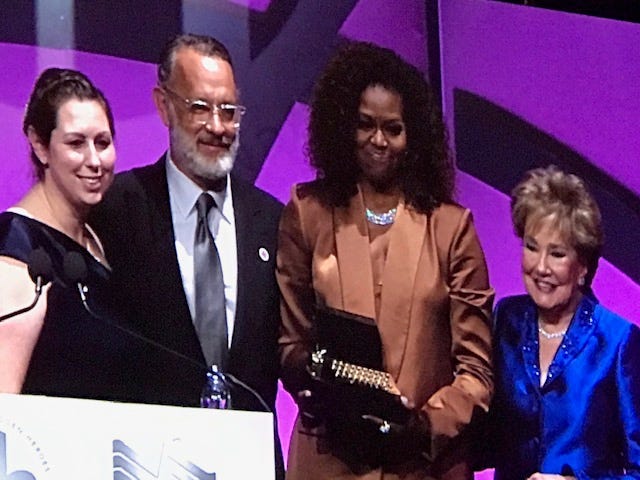 Among those celebrated at the event was Colleen Johnson, who cares for her husband, a veteran of Iraq.

"My husband is a model of courage, patriotism and tenacity," she said. "I came here today as an advocate and champion for him."

Johnson said she and her fellow caregivers are "tender but fierce, soft but strong, fragile and courageous, sometimes all in the same day."

Johnson also said that caregivers are not superhuman and can not do what they do without the help of organizations like the Dole Foundation.

"We stand strong because of you," she told those at the event. 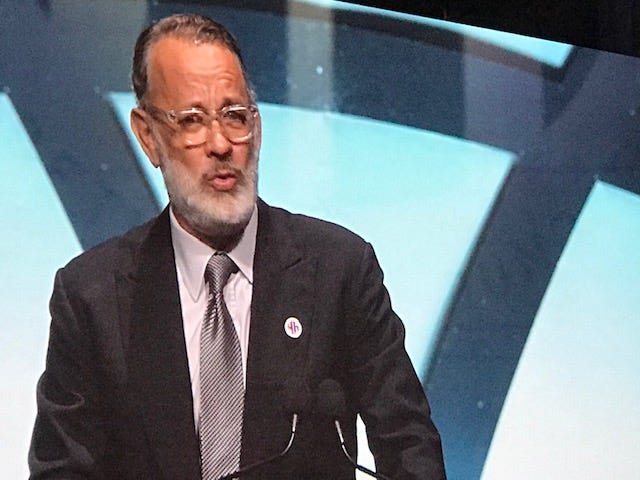 Dole herself is a caregiver to her husband, World War II veteran and former Senator Bob Dole. She understands the daily challenges caregivers face.

"We in this room are in the mission of providing hope," she said. "That is the mission each of you is supporting."

And hope is sometimes all that keeps caregivers going as they put their lives on hold while they take care of their loved one, Dole said.

"What happens when those dreams are taken from us and we face an unexpected life of back-breaking work, sleepless nights, worry, that stretches as far as the mind can see, for decades," she said. "What does that do to the soul?"

On hand to receive the Tom Hanks Hidden Heroes Champion Award was former First Lady Michelle Obama, who partnered with Dole to shine a light on the plight of military caregivers during her husband's administration.

"It's been amazing to partner with this foundation and its mission which we're so passionate about," she said.

Obama said military caregivers inspire her and embody what duty and patriotism mean.

Hanks, who serves as Hidden Heroes campaign chairman, called Dole a "velvet hurricane" who is relentless in her support of military caregivers.

During the gala, Congressman Phil Roe and Sen. Patty Murray were honored with the Congressional Caregiver Advocate Awards. 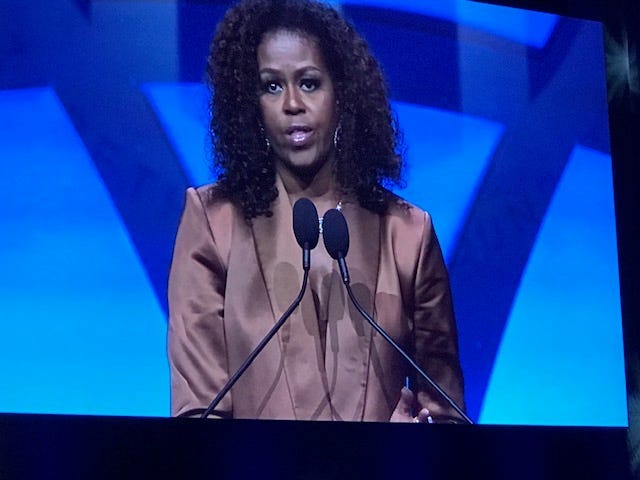