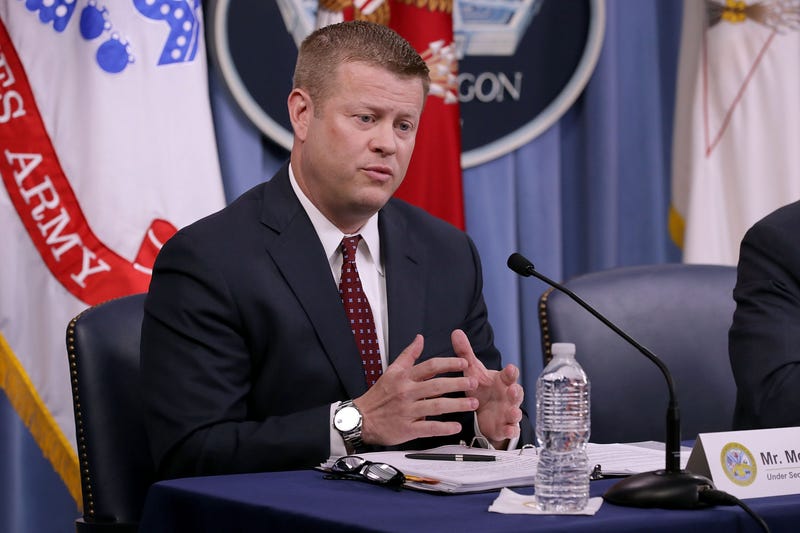 Changes to the military healthcare system come with high stakes, the secretary of the Army said, and the federal government can't mess it up without putting troops, veterans and families at risk.

The Defense Health Agency (DHA) is taking over hospitals and clinics from individual military branches, placing them under one Pentagon umbrella. DHA officials have said repeatedly that the change is Congressionally mandated and focused on increasing readiness in the military health system.

DHA officials say at least some military hospitals will likely be able to see fewer retirees and family members as they transition to a focus on readiness and mission-related training and medicine. Those patients will be moved to Tricare network providers.

There are plans for a drawdown of about 16,000 uniformed medical staff jobs, DHA leaders have said previously.

"Like all mergers, it's about pacing. So, you are bringing thousands of people in functions to one organization. Like all mergers and acquisitions, there are cultural dynamics," Army Secretary Ryan McCarthy said in a recent speech. "There are synergies you try to achieve, and if you do it too fast you can make a mess. This is the healthcare of our soldiers and their families."

McCarthy specifically mentioned what he called the "Walter Reed crisis," which he said was an attempted merger of the Walter Reed and Bethesda facilities "during the height of violence in the Iraq campaign.

"They made some terrible mistakes and affected the health care of wounded personnel," McCarthy said. "We still have soldiers in contact. We still have soldiers getting wounded so the healthcare of our people is one of the most important things that we do. How we conduct this merger and understand the operating model of the Defense Health Agency, how you're going to transition the responsibility is incredibly important."

Part of McCarthy's concern, he said, is a lack of understanding of how exactly the merger will happen.

"It is not altogether clear how that's coming together," he said. "We have a massive organization ... It's hard to transition the MTFs responsibility. We still are a nation at war. We have 1.2 million people in uniform and this is just too important to get wrong."