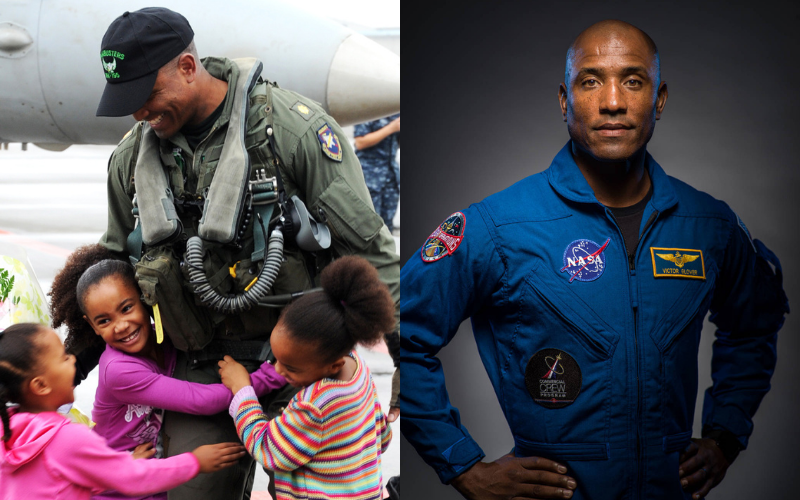 Glover was selected as an astronaut in 2013 while serving as a legislative fellow in the United States Senate. He served as pilot and second-in-command on the Crew-1 SpaceX Crew Dragon, named Resilience, which launched Nov. 15.

The hatches are open and NASA's @SpaceX Crew-1 astronauts Shannon Walker, @Astro_Soichi, @AstroVicGlover, and @Astro_illini are the newest residents aboard the @Space_Station. Welcome aboard! pic.twitter.com/WYwC7jRVQk

The trip to the ISS was Glover's first to space. 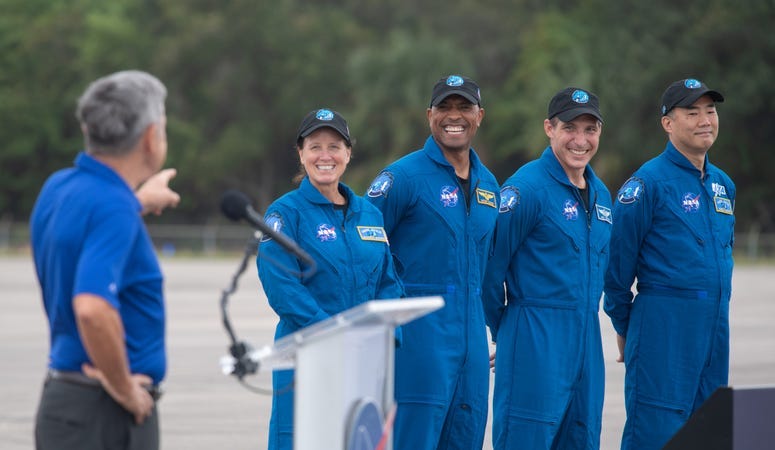 In the Navy, Glover is an aviator with 22 years of service as a test pilot in the F/A‐18 Hornet, Super Hornet and EA‐18G Growler. He has deployed during both war and peacetime.

Even before his military service, Glover demonstrated ambition and drive as a wrestler at California Polytechnic State University where he earned a degree in engineering. Glover also played on Cal Poly's football team during his time there.

Glover is not the first Black man to visit the ISS -- others before him have spent short visits there completing a variety of tasks. But Glover is the first proper crew member who will spend months aboard the station.

Reach Elizabeth Howe on Twitter @ECBHowe.
Sign up here for our newsletter to get more connected to the stories and resources Connecting Vets has to offer.