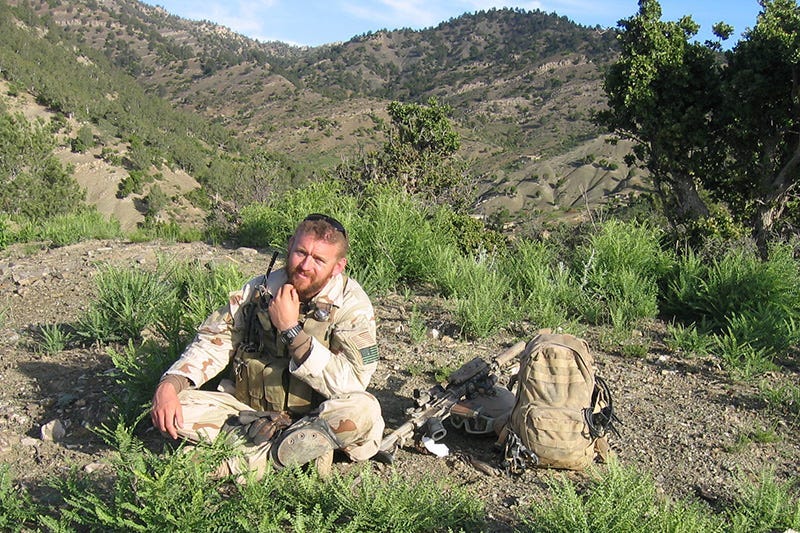 Navy SEAL Matthew Axelson was a 29-year-old petty officer 2nd class when he deployed to Afghanistan in 2005.

In June of that year, his team -- SEAL Team 10 -- was assigned to capture or kill a high-ranking Taliban leader in the Hindu Kush mountains, a mission known as "Operation Red Wings" and later memorialized in the book and film, "Lone Survivor."

During the mission, the team's position was compromised and in the ensuing fight, Axelson was shot in the chest and head. But he kept fighting alongside his teammates until a rocket-propelled grenade struck. Axelson died of his wounds. 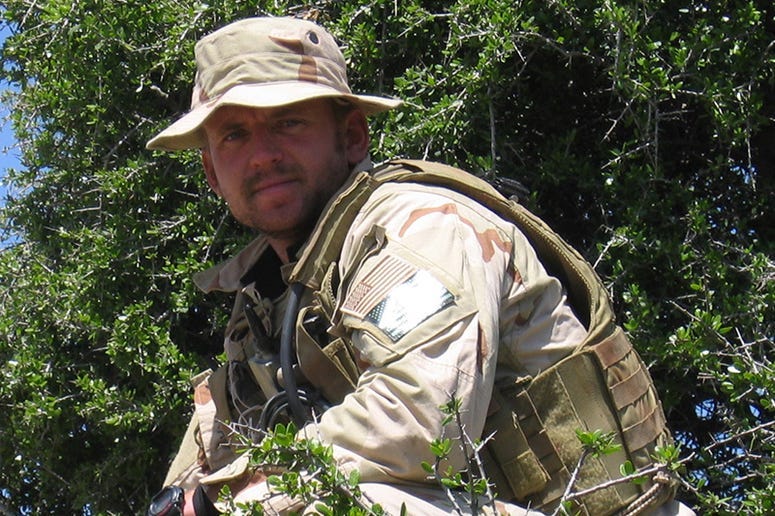 In October 2019, Rep. Ro Khanna, D-California, who represents Axelson's hometown of Cupertino, Calif., introduced a bill to honor the SEAL. The post office in his hometown will be renamed the "Petty Officer 2nd Class (SEAL) Matthew G. Axelson Post Office Building" if the bill passes both chambers and is signed into law by the president. 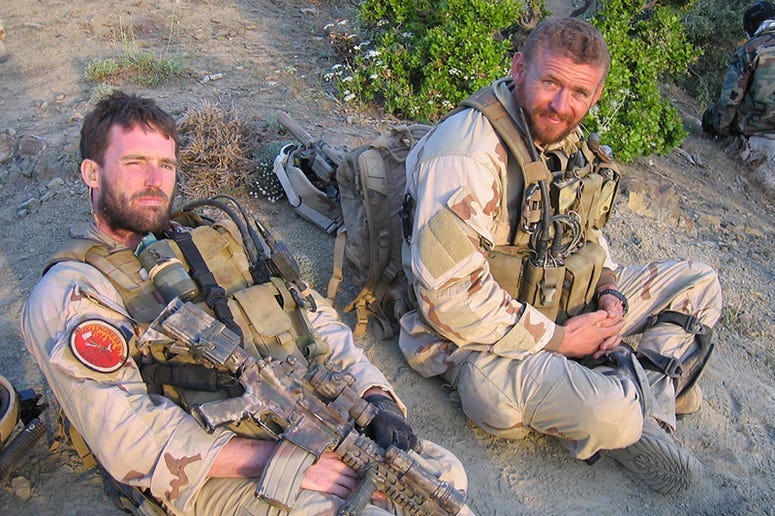 In an exclusive interview with Connecting Vets last year, Khanna said he had been trying to find a way to honor the SEAL since he took office.

"Everyone in our district, in our community, knows his story," Khanna said. "He went to local schools, he signed up to serve the country after 9/11, he completed training as a SEAL and he made the ultimate sacrifice for our nation.

"His story is one that resonates not just in Cupertino, but in all of Silicon Valley and he's seen as one of the heroes of our nation." 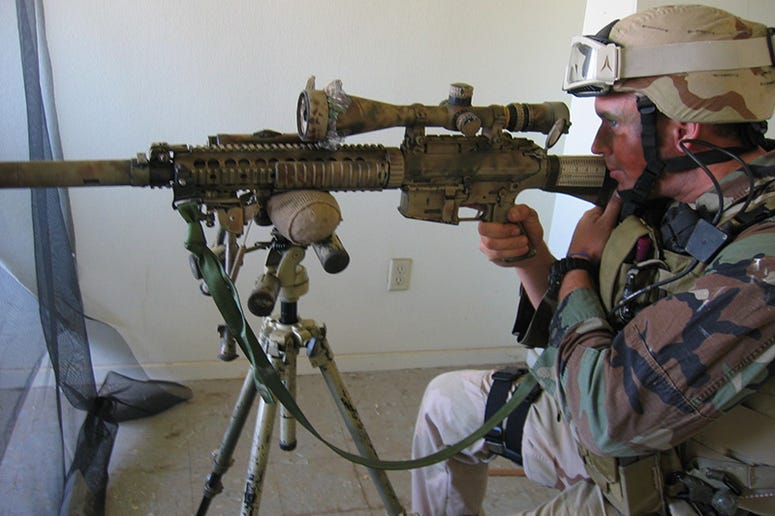 Khanna said when he found out the post office had yet to be named, he reached out to the Axelson family "to make sure they were OK with that honor. They were pleased we were honoring their son that way."

Khanna said he had a positive response from fellow Congress members and California leaders for the bill.

"Most people are moved by his story and want to honor him," he said. "I think his story speaks for itself. It's my hope the memory of Matthew Axelson will inspire every young person in Cupertino and Silicon Valley to understand the importance of service to our country and the sacrifices people like him made for our freedoms and our country and that they have a sense of the debt we owe to people like him." 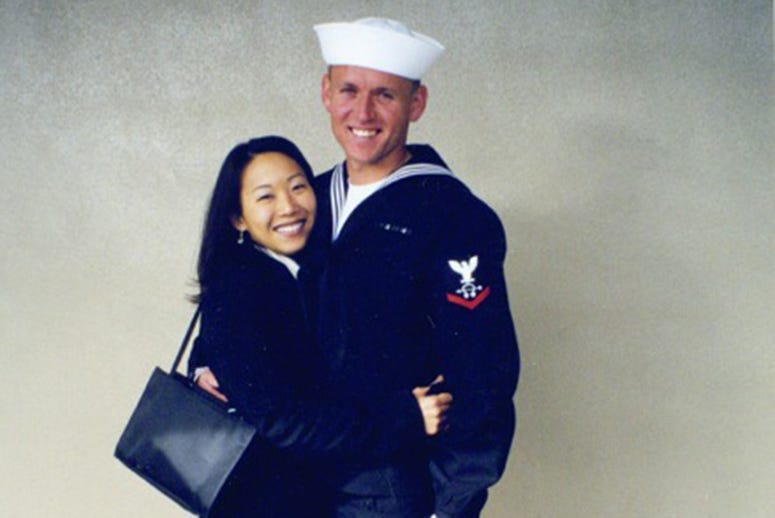 After the bill passed the House, Khanna told Connecting Vets he was grateful that House lawmakers came together to honor Axelson.

“It’s no small feat to get everyone from Leader McCarthy to Speaker Pelosi on a single bill, and the fact that they all signed onto our bill really is a testament to how much Navy Seal Axelson meant to this country," he said. "I hope the Senate is able to pass this bill quickly and send it to the president for his signature.”