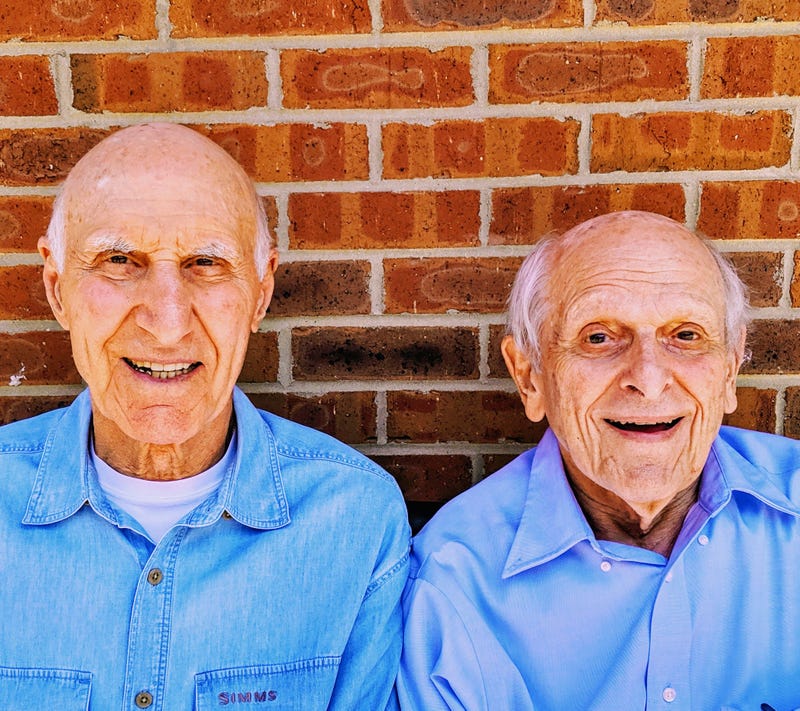 Two World War II veterans now living in North Carolina will be among the those attending the 75th anniversary of the D-Day landings in France this week, thanks to six high school students.

'NC to Normandy' began five years ago when a group of Tony Carter's students at Smith Middle School in Chapel Hill formulated a plan to honor those who served in World War II by escorting them back to France for the 70th anniversary of the D-Day landings in 2014.

“I watched the students live history through the men who made that history and D-Day took on a whole new meaning for them,” he said. “These men of the Greatest Generation selflessly sacrificed on a scale unseen in human history. Giving them this opportunity is the least we can do.”

Last summer Carter began planning the trip again, but this time for the 75th anniversary of the momentous WWII battle.

“This is likely the last time many of these aging veterans will be able to have the opportunity to go and looking back at the impact it had, I felt like we needed to do this trip again,” he explained. 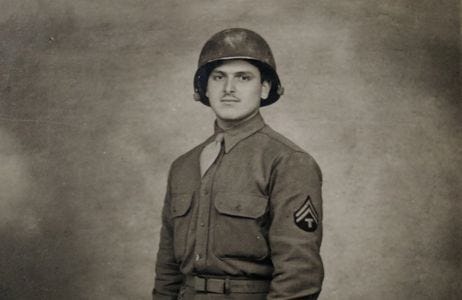 Micheienzi was an U.S. Army platoon sergeant serving at the Battle of the Bulge with the 17th Airborne Division. He also went on to serve in Korea and Vietnam.

“My main job was saving lives,” recalls the 95-year-old. “It’s very exciting, it’s also very deeply moving and brings back so many memories.” 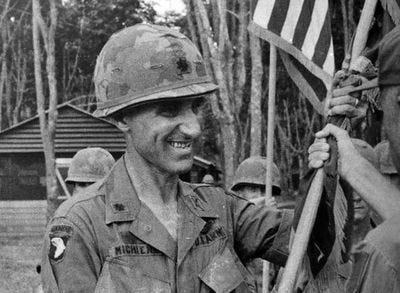 Fundraising for the trip began last November on GoFundMe and has covered the cost of the veterans’ trips, Carter said. Additional funds raised will help cover the expenses of the teachers and students who are traveling with the veterans and paying for the trip themselves.

For the students, the biggest impact of the trip is yet to come.

“For me as a teacher, this project means everything. It is what every teacher dreams of doing,” he said. “I am giving my students the ability to live history, make a difference in our community through service and civic action, and impact their life in a way that will stay with them forever.”

And, Carter said the veterans themselves have no idea what they are in store for.

“The tears, hugs, and reverence the French people show our veterans is like nothing they have seen in the United States,” he said. “Our veterans deserve this, I wish I could take every veteran still alive because they all deserve this.” 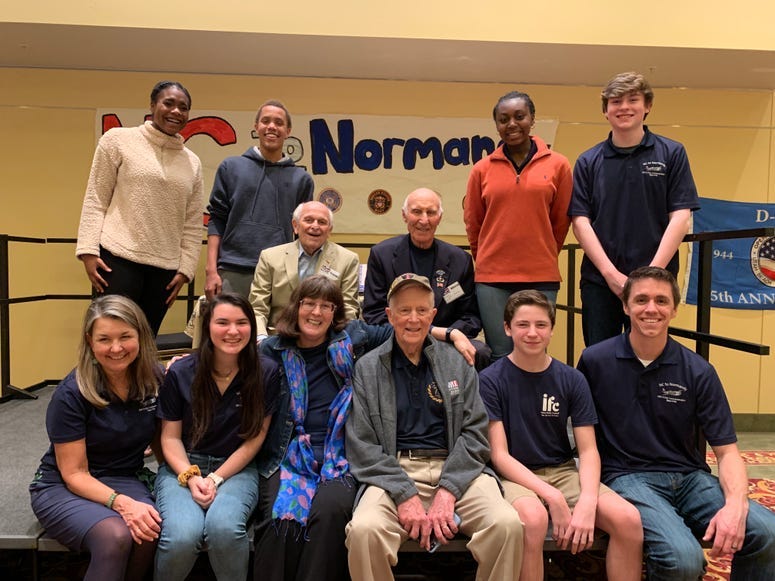