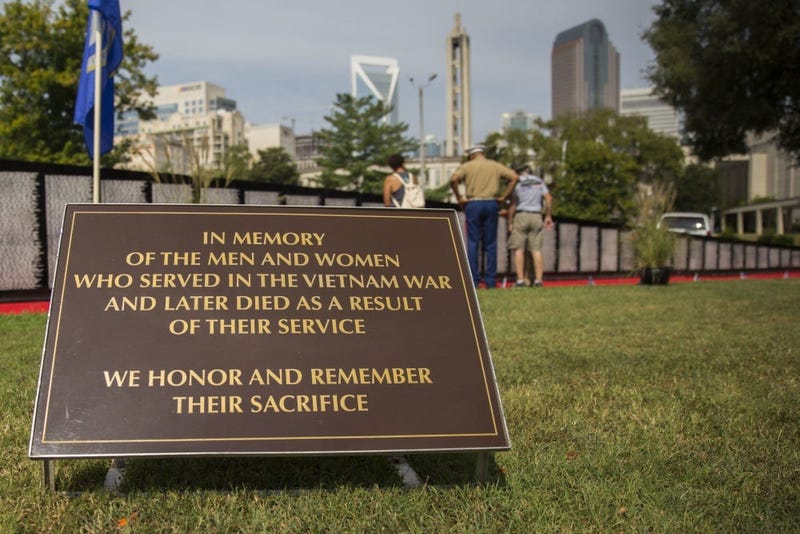 Just two days ago retired Navy SEAL Don Shipley revealed, and the Marine Corps confirmed, that Nathan Phillips aka Nathan Stanard did not serve in the Vietnam War as had been reported in multiple media accounts. However, up until now it had never been proven that Phillips claimed to be a Vietnam veteran himself.

That has now changed, with a video from the Native Youth Alliance Facebook page shedding more light on the subject. In the video, unearthed by syndicated columnist Phil Kerpen, Phillips claims he is a Vietnam vet and that his DD 214 shows he served in theater.

"I'm a Vietnam Vet. I served in Marine Corps 72 to 76. I got discharged May 5, 1976. I got honorable discharge and one of the boxes shows peacetime or, what my box says is that I was **in theater**. I don't talk much about my Vietnam times." pic.twitter.com/nIoYxGoPqM

This follows the revelation that Phillips claims to have been a "recon ranger" in the Marine Corps were false, as Shipley states his DD-214 lists him as primarily an electrician specializing in refrigeration repair who was AWOL 3 times during his four years in the Corps before being discharged as a Private.

Prior to the emergence of this most recent Facebook video, Phillips had never appeared to claim himself that he served in Vietnam, instead stating he had served in "Vietnam times." He had also never appeared to correct the record with groups he was affiliated with, and media reports, that stated he was a Vietnam vet dating back several years.

Phillips is the Native American elder who was the center of attention in a video on the steps of the Lincoln Memorial that went viral this past weekend.  The initial video clip appeared to show high school students from Kentucky taunting Phillips.  Phillips was identified as a Vietnam veteran in numerous reports, including interviews where he had the chance to correct the reporters.

The full video from the Native Youth Alliance page can be found here.