Maj. Stephen Von Jett of the Army’s Old Guard stopped by to talk with an old friend Thursday and place a flag at his gravesite at Arlington National Cemetery.

“I took a moment, said a few words, and told him I missed him,” he said.

Von Jett was one of nearly 1,000 Old Guard Soldiers who honored the nation’s fallen by participating in 'Flags In'. The more than 60-year tradition of placing American flags at all 250,000 service member gravesites at both Arlington National Cemetery and the U.S. Soldiers’ and Airmen’s Home has been conducted each year since The Old Guard was designated as the Army’s official ceremonial unit in 1948. 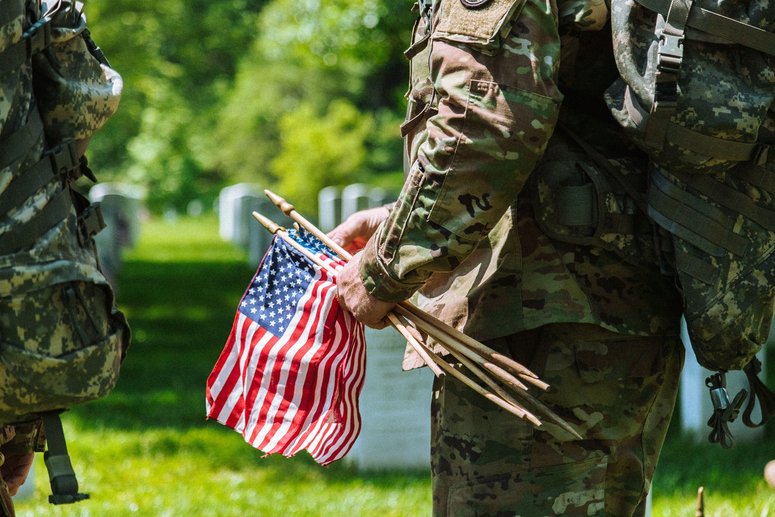 “These are our heroes,” said Von Jett. “They are why we do what we do.”

“I remember that all these people served doing the same thing I’m doing and that any moment you can get called into action,” said Pfc. Shonpece Drosby. “It’s a humbling experience.”

While Staff Sgt. Annissa Little does not personally know anyone buried at Arlington, she said she wouldn’t miss participating in 'Flags In'.

“It’s an honor to be out here to lay the flags,” she said. 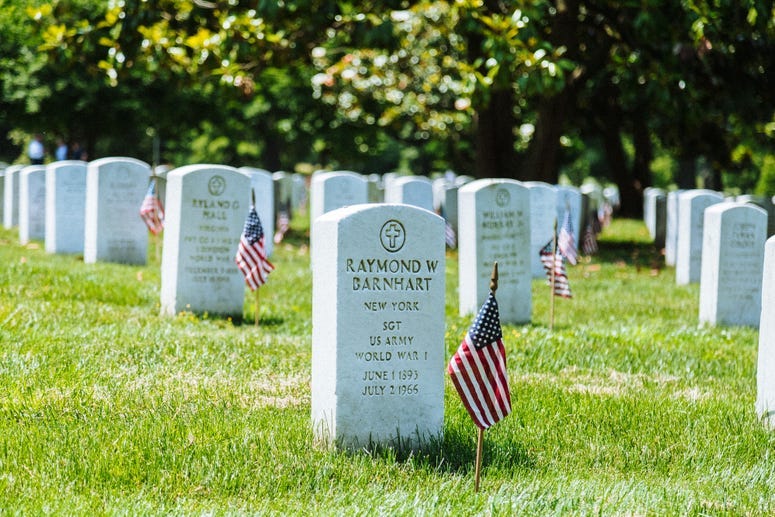 The flags will be removed following Memorial Day.