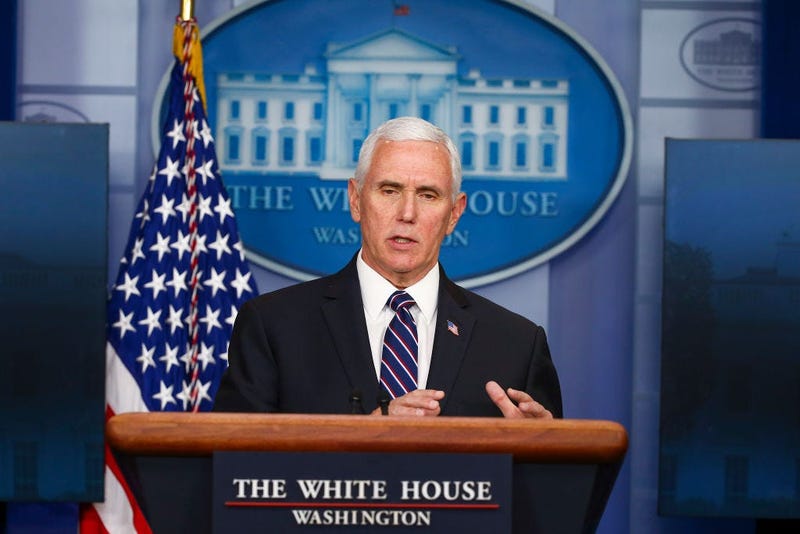 The number of veterans positive for COVID-19 exceeded 6,000 Thursday and the number of deaths approached 400.

Those numbers have continued to increase since March 22, when VA reported just one death and about 160 veterans testing positive. But during a White House press briefing on the coronavirus Wednesday, Vice President Mike Pence said VA is "not seeing cases in its facilities increase."

Thursday was one of the biggest single-day increases of cases over the last month -- the 391 deaths VA recorded was an increase of 18 from the day prior.

On Wednesday, the same day Pence delivered his comments about the department, VA saw 122 more cases and 17 more deaths than on Tuesday.

On Thursday morning, the website that maps VA COVID-19 cases and inpatient deaths dropped its death number to zero. VA did not immediately respond to requests for comment.

It's unclear whether VA also is tracking veteran patients getting their care in VA's network of private healthcare providers through the Mission Act. VA officials have not responded to requests for clarity.

"We are also very proud of our team at the VA," Pence said Wednesday. "The VA has addressed its capacity issues. It’s not seen cases among the veterans in its facilities increase, so they are deploying teams to focus on nursing homes.”

So far, at least 1,895 Veterans Health Administration employees have tested positive for the virus and 20 have died, according to VA officials. Of those, six were caring for VA patients directly.

This week, VA Secretary Robert Wilkie also praised his department's response to the virus so far, saying he believes VA is "doing a pretty good job" and underscoring that VA employees have the protective equipment they need and is "the CDC demands."