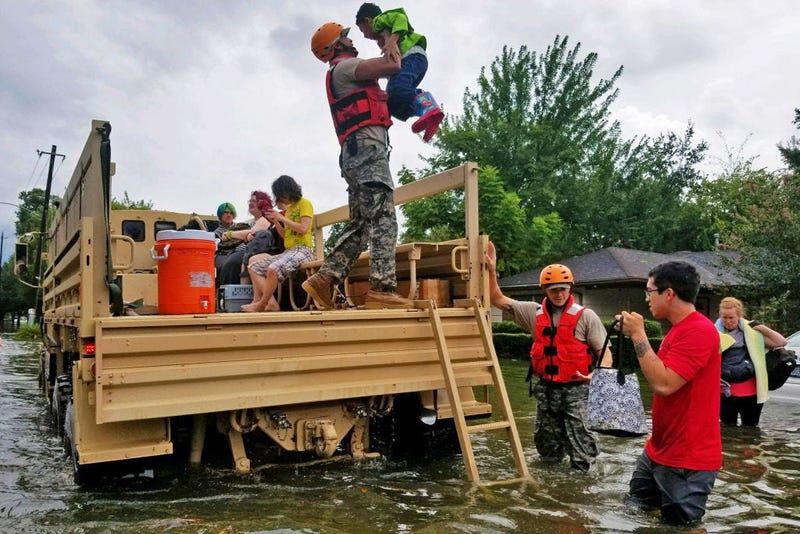 Time and again, Jerry Kromrey showed up at his congressman's town hall meetings in California, advocating for veterans like himself.

"Every single month, he would come to my town hall and at the end, he would very politely stand in line to say, 'I want to make sure we make this happen.' He was so persistent. He arranged for me to meet all these veterans and I was blown away by their stories," Khanna told Connecting Vets in an exclusive interview. "They were in tears as they talked about the pain they had and their disabilities and the work they did that was tough on their bodies."

For more than a year,  Khanna, his staff, veterans and veteran service organizations have worked together to create a legislative path to help veterans of the National Guard and Reserves access the benefits they need and have earned.

Some veterans may also be embarrassed to be forthright about those injuries, or trivialize them, only to become disabled for the rest of their lives, which hurts their ability to have a normal job and perform daily tasks, Khanna said.

"These folks make the highest sacrifices for our country and we need to make sure we look after them and their wellbeing and not just if they're shot in battle or have some dramatic injury," he said.

The Identifying Barriers and Best Practices Study Act filed by Khanna orders the U.S. Comptroller General to conduct a three-year study of disability and pension benefits provided to veterans who served in special missions, such as pilots and divers, and those who served on reserve components of the Armed Forces on active duty.

Guard and reservists report that service-connected injuries are not always properly documented by medical staff due to the nature of service and the tempo of the work required during that shortened time of service, Khanna said, which can lead to difficulty getting disability benefits.

"I hope this study will help us learn more about the nature of infirmities or incapacities suffered while these brave men and women served. We must resolve to do everything we can to make sure they are taken care of and have the benefits they earned."

Khanna said he and his partners are "confident it's going to pass the House and hopefully the Senate" and he believes the bill will see markup before Thanksgiving, and hopefully a vote in both chambers before the end of the session.

He credited the growing number of veterans in Congress -- especially women vets -- with the movement of multiple pieces of veterans legislation so far this session.

"They have elevated the topic of how we should be caring for our veterans -- the healthcare needs and mental wellbeing needs," he said.

The bipartisan legislation already has the support of several VSOs, Khanna said, including the Veterans of Foreign Wars, Reserve Officers Association and Disabled Veterans of America.

“Our nation has made a special commitment to the care and well-being of those who serve," said Rep. Aumua Amata, R-American Samoa. "That responsibility calls for thorough diligence to ensure we hear from our Veterans and have the best information available to promote their care. Thank you to Congressman Khanna for his leadership in this necessary effort."

"This is an important first step in identifying and then addressing how Reserve and National Guard veterans can receive medical care from VA after service,” said Maj Gen. Jeff Phillips, ROA executive director.