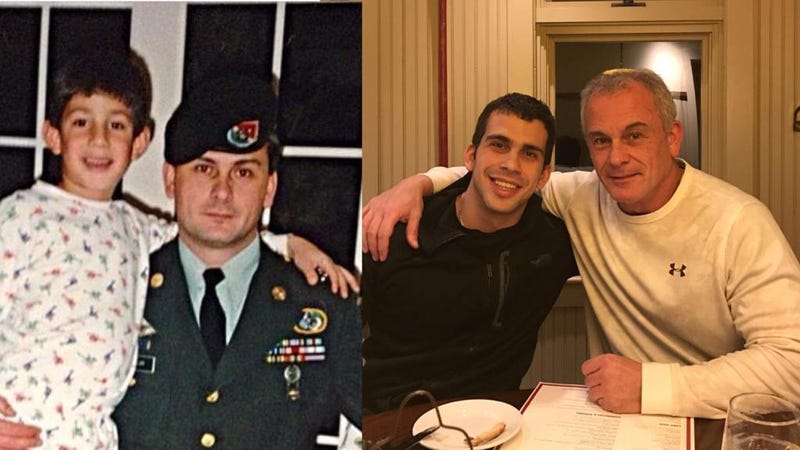 Former Green Beret Mike Taylor and his son Peter have been imprisoned since their arrest by U.S. Marshals back in May, pending a Japanese extradition request. Taylor made headlines worldwide for allegedly smuggling the former head of Nissan, Carlos Ghosn, out of the country while he was facing criminal charges.

Secretary of State Mike Pompeo was the final authority on deciding if the Taylors should be extradited to Japan.

Amnesty International and Human Rights Watch have spoken out against human rights violations in Japanese prisons.

"Prisoners in Japan suffer from systematic cruel, inhuman or degrading treatment and are at high risk of being subjected to abusive forms of punishment," Amnesty reported.

In a letter to the Taylors' lawyers, reviewed by Connecting Vets, a legal advisor from the State Department confirmed that the Japanese extradition request is legal and meets all of its requirements, signing off on Mike and Peter Taylor's extradition to Japan to face trial. The Taylors' lawyers had sought relief on the basis that Mike is 60 years old and had half of a lung removed, putting him at increased risk during the pandemic. 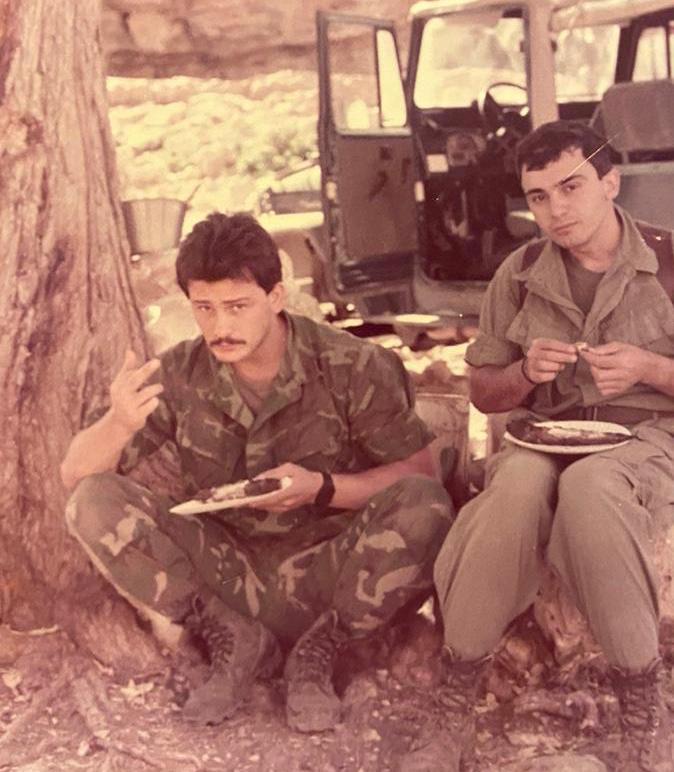 While Taylor would not comment on the record to Connecting Vets about the alleged extraction operation, he explained how in his view Ghosn had been treated unfairly by the Japanese government.

"He wanted Renault to take it over," Taylor told Connecting Vets, "and the Japanese said 'hell no.'"

Although such a corporate takeover would not be illegal, Taylor said that it became a point of nationalistic pride as many did not want to see a Japanese company owned by foreigners.

"The corporation went straight to prosecutors and made it illegal because they don't want a French company taking over," he explained.

Taylor's arrest is not his first run-in with the law. A past indictment alleged his involvement in bid-rigging and getting kickbacks with a contract to supply Kandak commandos in Afghanistan. Taylor denied those charges to Connecting Vets, saying that there were only two bids on that contract, that he did not have an inside track and that the second bid was only two pages long and unacceptable to the vendor. The indictment also named another Special Forces soldier as a co-conspirator, Lt. Col. David Young, who served at Combined Joint Special Operations Task Force- Afghanistan (CJSOTF-A) as the director for Afghan national security force partnering. 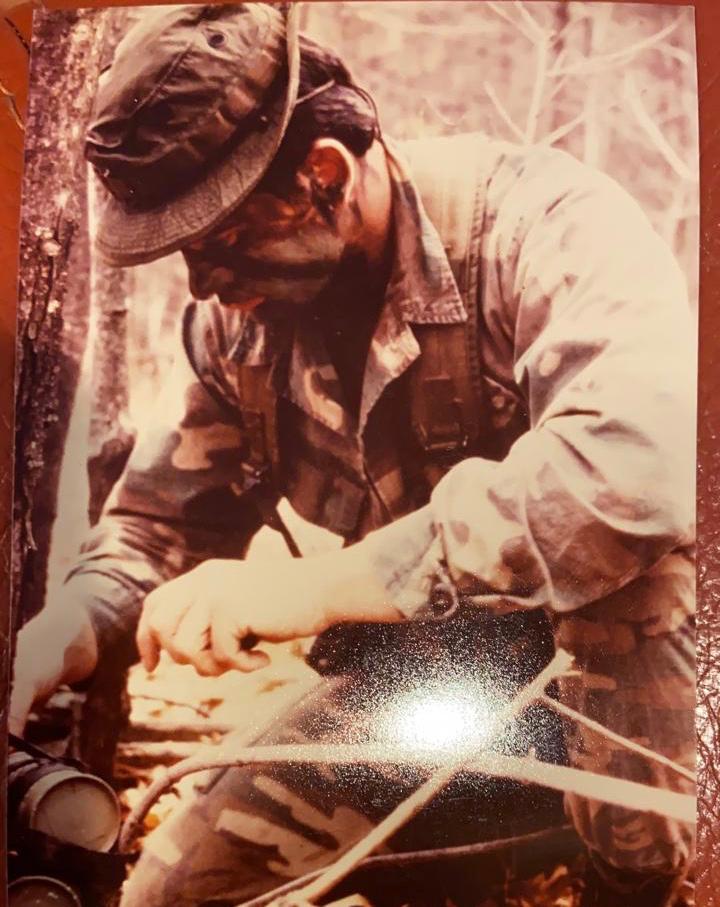 A second indictment alleged that Taylor tried to bribe an FBI agent to help him get out of the previous indictment. Former FBI agent Robert Lustyik remains in prison for his involvement. His friends and family members have reached out to Connecting Vets to claim his innocence. After waiting 14 months in isolation while his trial was pending, Taylor took a plea deal and was sentenced to 24 months in prison accounting for time served.

In conversations with Connecting Vets, Mike Taylor pointed out what he perceives as a double standard in how the U.S. government has handled his extradition.

In 2017, the Department of Justice indicted Takata corporate executives Shinichi Tanaka, Hideo Nakajima and Tsuneo Chikaraishi, issuing arrest warrants for all three. Takata was an airbag manufacturer until declaring bankruptcy after allegedly knowingly selling defective airbags. Evidence presented by the DoJ shows that the executives knew the airbags were dangerous for more than a decade and actively concealed negative test results. The most recent victim of a faulty Takata airbag was in August 2020 bringing the death toll of Americans due to this malfunctioning airbag to 11 and the worldwide death toll to 26.

To date, the Japanese government has not extradited Tanaka, Nakajima or Chikraraishi.

There is no trial date set for the Taylors in Japan, a country where legal proceedings are known to be abnormally long, and the Taylors have not yet even been charged with a crime.