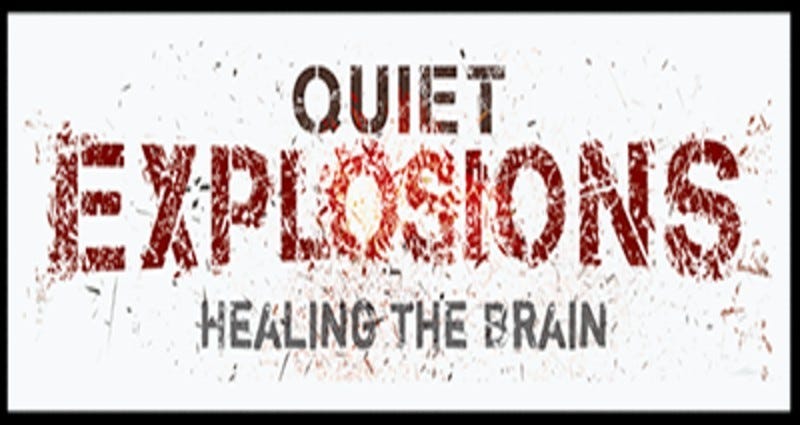 A documentary that follows the journey of veterans, pro athletes and first responders with traumatic brain injuries is now available on both DVD and SVOD.

`Not just headaches:’ Scientist studies TBIs, the injury that killed her husband

“Yet, through all the pain and suffering, Jerri Sher's masterful documentary dares shine light into the dark recesses of medicine to provide a beacon of light that traumatic brain injuries can be, and should be, handled effectively when caring healthcare providers choose to think differently,” he said in a statement.

According to the CDC, more than 2 million people suffer a TBI each year. Regardless of when the injury happened, the impacted tissue remains inflamed indefinitely unless treated. Sher’s documentary captures the experiences of many people impacted by a TBI and the process of healing and recovering with the help of Dr. Mark L. Gordon and Dr. Daniel G. Amen.

The documentary is based on Andrew and Adam Marr’s best seller, “Tales from the Blast Factory" and is produced by Michael Levy. The feature-length documentary film was the winner of the Lilac Award at the Spokane International Film Festival and an official selection at the North Hollywood Cinefest.

The film has a running time of 99 minutes and is not rated. DVD extras include an extended interview with Gordon and former Green Beret, Andrew Marr, an interview Sher and with Dr. H. William Song and Dr. Bertica Rubio.

Reach Julia LeDoux at Julia@connectingvets.com
Want to get more connected to the great stories and resources Connecting Vets has to offer? Click here to sign up for our weekly newsletter