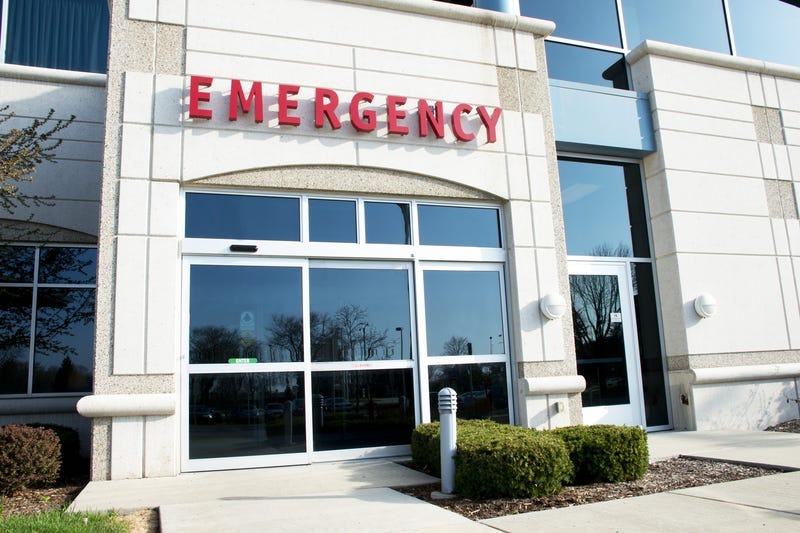 Three lawsuits later, the VA is still making it unnecessarily difficult for veterans to get reimbursement for emergency medical costs from non-VA facilities. The National Veterans Legal Services Program (NVLSP) is working — for the third time in as many years — to fix that.

Round 1: Staab v. Shulkin, 2016Richard Staab incurred a $48,000 medical bill for emergency open heart surgery at a non-VA facility, and the VA refused to reimburse him because his secondary insurance covered part of the emergency bill. Under the Emergency Care Fairness Act of 2010 (ECFA), this is illegal. NVLSP and Mr. Staab won this lawsuit — the US Court of Appeals for Veterans Claims ruled that, yes, the VA was meant to step in as a secondary payer where other health care insurers covered only a portion of the cost at non-VA facilities.

"If the veteran has partial insurance, the VA has taken the position for many years that they don't have to pay the balance to the veteran which is a very odd position to take," said NVLSP Executive Director Bart Stichman. "We had to sue the VA over that position and in 2016 the US Court of Appeals for Veterans Claims unanimously ruled that the VA's position violated the law — the fact that you have partial coverage through a healthcare plan doesn't prevent the VA from reimbursing."

Round 2: Wolfe v. Wilkie, Oct. 30, 2018The VA denied Ms. Amanda Wolfe reimbursement for the deductible and coinsurance payment that her primary insurance didn't cover after emergency medical care at a non-VA facility.

"The VA took 21 months and changed their regulation in an effort to comply with the 2016 decision ... their new regulation figured out a way to still deny veterans reimbursement," said Stichman. "In effect, the VA's new regulations are the same as the old regulation in the sense that they're not going to reimburse veterans if they have a healthcare plan that covers part of it."

Round 3: Boerschinger v. Wilkie, Jan. 2, 2019This time, NVLSP became aware of a letter that the VA sent out to tens of thousands of veterans misinforming them about their eligibility for reimbursement. The letter claims — falsely — that veterans cannot qualify for any reimbursement of emergency medical costs incurred at non-VA facilities if they have partial coverage.

Sounds like the exact thing the Staab v. Shulkin said the VA can't do, right?

"They're wrongly informing veterans that they're not entitled if they have healthcare insurance when it's not true," Stichman said. "So veterans aren't going to pursue those claims and they aren't going to appeal because they figure it's a waste of time. They don't read federal court decisions, they're not lawyers, they don't know that what the VA is telling them is not true, so they give up."

"Our lawsuit seeks to undo that false information by requiring the VA to correct the record."

Stichman doesn't assume that the VA aimed to purposefully misinform veterans about their benefits with this letter — but he did wonder about the VA's quality review process.

"I don't know who was involved in drafting this letter," Stichman said. "So I can't psychoanalyze whether they purposefully wrote a letter knowing it was untrue. Maybe there are VA officials who don't know what they're doing and wrote the letter. But any agency should have quality review and have lawyers review letters that go out to tens of thousands of veterans to make sure they comply with the law. It's beyond my comprehension how the system of quality review allowed this letter to go out regardless of the intentions of the person who wrote it"

Bottom line: Yes, veterans are entitled to reimbursement from the VA for emergency medical costs incurred at non-VA facilities.

Stichman is "cautiously optimistic" that this lawsuit will end in favor of veterans — the VA will reimburse veterans for emergency medical care costs and resend letters with the correct information and criteria to veterans.

"We were able to win unanimously the first lawsuit challenging the VA regulation that was in existence when the court ruled in 2016 so our track record is pretty good so far and we're hoping it will continue," said Stichman.

In the meantime, NVLSP wants to hear from veterans about their experiences with the VA when they file reimbursement claims. They can contact NVLSP through 2018vareimburse@nvlsp.org.