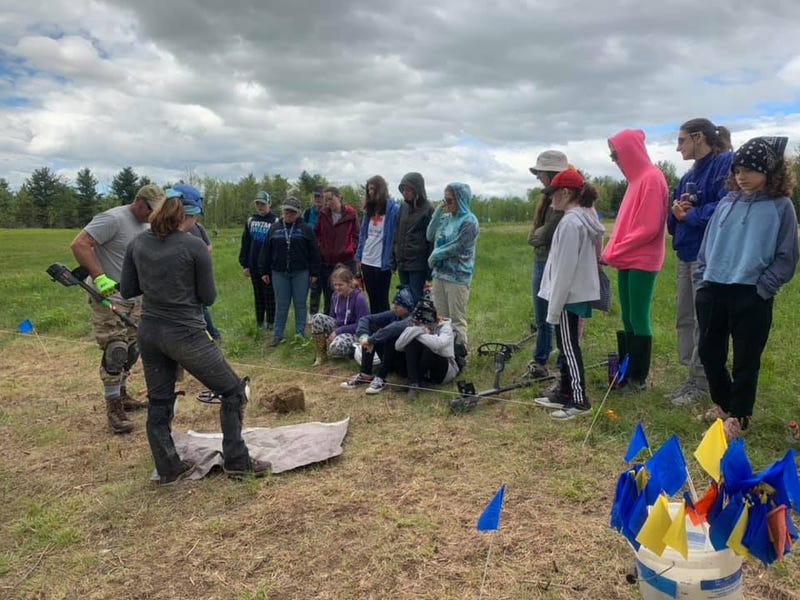 Instead of being halfway around the world, the veterans can be found at Saratoga National Historical Park in New York, where they are putting their military knowledge and newly acquired archaeological skills to work by conducting a field survey at the famous Revolutionary War battlefield.

“The moment you realize you excavated a musket ball that was last held by an American soldier 250 years ago is unforgettable,” said Army veteran Laly Cholak. “It is an honor and a privilege to work on this site, and it’s something I will never forget.” 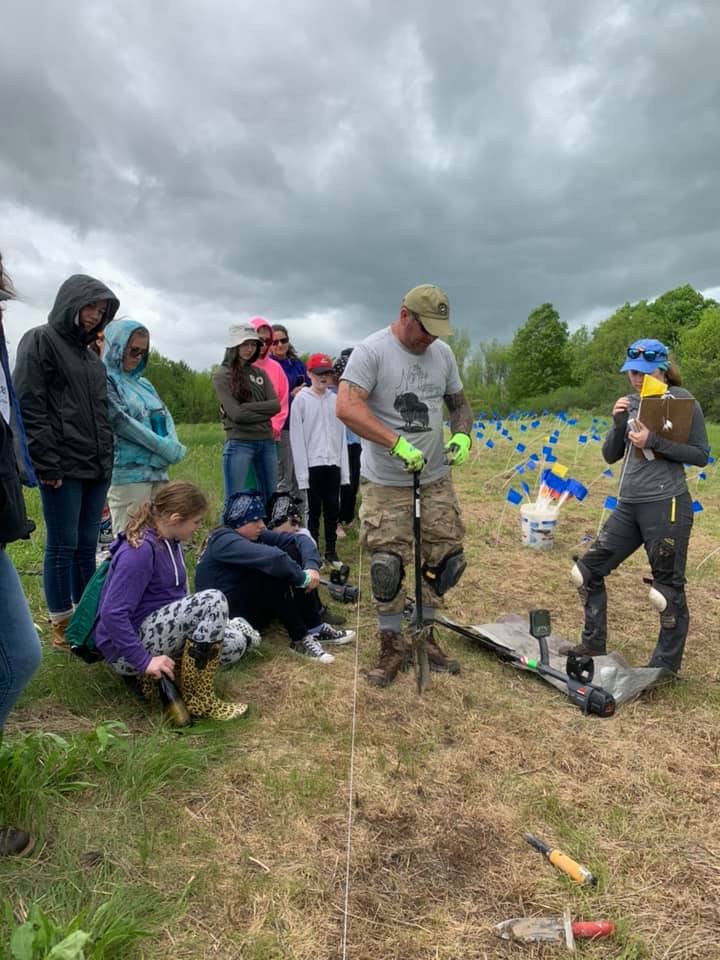 Approximately 33 veterans are participating in the project, which was created by the American Veterans Archaeological Recovery (AVAR)  in cooperation with the American Battlefield Trust .and the National Park Service (NPS).  The group is attempting to verify Revolutionary-era troop locations during the 1777 battle while aiding participants’ transition back to civilian life.

Transition to civilian life could get easier if this bill passes, lawmakers say

AVAR recruits veterans via social media, and specifically targets those who feel isolated and disconnected after leaving service; the organization predominantly recruits veterans from recent conflicts, such as Iraq and Afghanistan, with an average participant age of 35.

“This tells the story of the battlefield,” AVAR Chief Executive Officer Stephen Humphreys said.  “For the veterans, it’s like making a pilgrimage back home.” 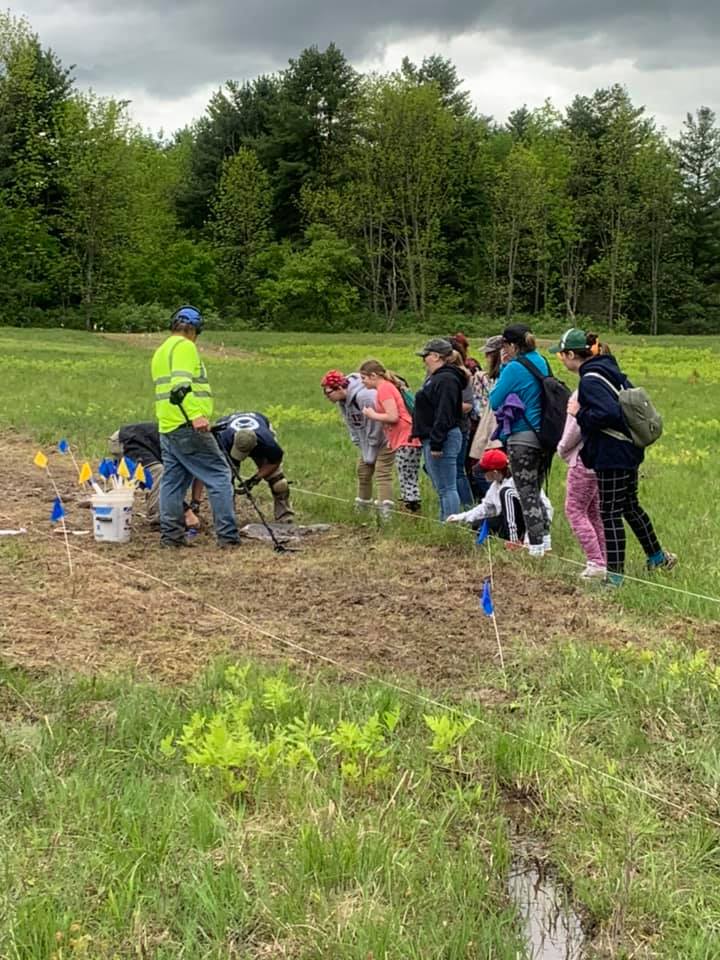 A critical turning point in the Revolutionary War, the American win at Saratoga is the first time in history that the British surrendered to their opponents. The victory also influenced France to support the American bid for independence with both money and manpower.

The four-week project is broken down into two parts — a metal detector survey and limited excavation, followed by artifact cataloging and documentation.

“Archaeology helps us better understand the battlefields where our nation was forged,” said James Lighthizer, president of the American Battlefield Trust. “This archaeological project highlights a brotherhood of service, connecting today’s citizen soldiers with those who fought for America’s independence nearly 250 years ago.  We are proud to give back to those who defended our freedom, past and present.”

Amy Bracewell, superintendent of Saratoga NHP, said the project is meaningful for a number of reasons.

“Our veterans bring with them extraordinary knowledge and skills that they acquired during their time in service, and we’re excited to have these talented individuals working with us to better understand the history of Saratoga,” she said.

Humphreys said the project empowers veterans as they reconcile the differences between military and civilian life.

“The United States exists because people not so different from our AVAR participants risked everything on these fields two-and-a-half centuries ago, and we want to remind them that they’re still a part of that legacy,” he said.

Veterans approach historic battlefields with a different perspective than archaeologists, reading the terrain through the lens of their own military experience — bringing an important understanding to archaeological projects, said Humphreys.

“Veterans add that emotional response,” he said. “They tend to look at terrain on the battlefield differently than archeologists do. They have a more pragmatic approach.”

The work can also yield important historical insights. The veterans findings could help clarify troop locations and movements that occurred as American and British forces clashed on the battlefield, said Bracewell.

“The neatest thing is the patterns we’re seeing,” she said.