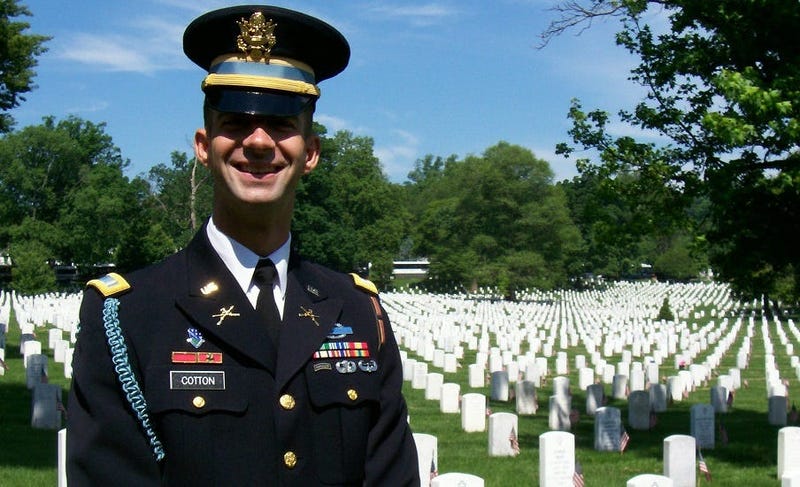 Senator Tom Cotton, R-Ark. had spent time in the D.C. area long before he was elected to Congress. The Army veteran served a tour with the fabled 3rd Infantry Regiment, aka The Old Guard. That tour is the subject of his new book "Sacred Duty". He stopped by ConnectingVets.com to talk about it and his thoughts on the holiday weekend.

On the difficult, but sacred duties performed by The Old Guard: "May 2007, my second full month at The Old Guard, was the third bloodiest month in the entire Iraq War after only the two months of the first and the second battles of Fallujah in 2004. So we saw the impact of the surge in Arlington and at Dover Air Force Base where we performed the dignified transfer of remains for those soldiers who were killed overseas. We performed it almost every night for my first several months at The Old Guard. It can be a challenge to keep it together when you're standing at their graveside and see the parents grieving the loss of a child, seeing a young widow, maybe young children who don't understand what they're seeing."

A flower for every hero: Memorial Day Flowers continues to expand 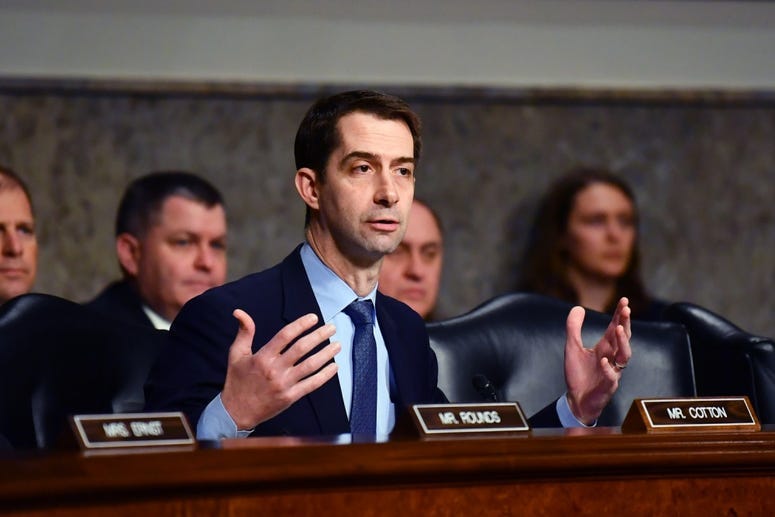 On the importance of Memorial Day: "Memorial Day is our most sacred national holiday, the official occasion we set aside to honor those who gave their lives in defense of our nation. I say the 'official occasion' because we ought to remember them every single day... When I see almost 245,000 flags placed at every grave in Arlington as a reminder to the fallen that they're not forgotten, as importantly as a reminder to the living that we don't forget, it swells me with pride for our nation."

Running hundreds of miles to raise millions for veterans

On veterans considering a run for office on any level: "Come on in, the water's fine. We need more veterans. Once you're out of the military I think you'll find, for all those serving on active duty, you'll find your fellow citizens look at you in a slightly different way. That's true whether you earn the Medal of Honor or whether you never saw combat. You were willing to raise your hand in a time of war and say I want to serve my nation and that puts a certain mark on your character in the eyes of your fellow citizens. So they'll look to you for leadership. It might not be elected office. It may be in your business, it may be in your church, maybe in your neighborhood, what have you. But if you do want to serve again, I truly do encourage you to come on in."

Joking about how serving in The Old Guard has helped him in Congress: "I'd certainly say it helps me look better compared to all my colleagues. I know how to keep a suit relatively free of wrinkles whether it's a long day of work, or traveling. When a lot of these guys look like they folded their suit up into an accordion case."

The full interview with Cotton will air on AFN, CBS News Radio affiliates, and stream on ConnectingVets.com the weekend of June 1st and 2nd. A listing of affiliates airing the show can be found by clicking here.