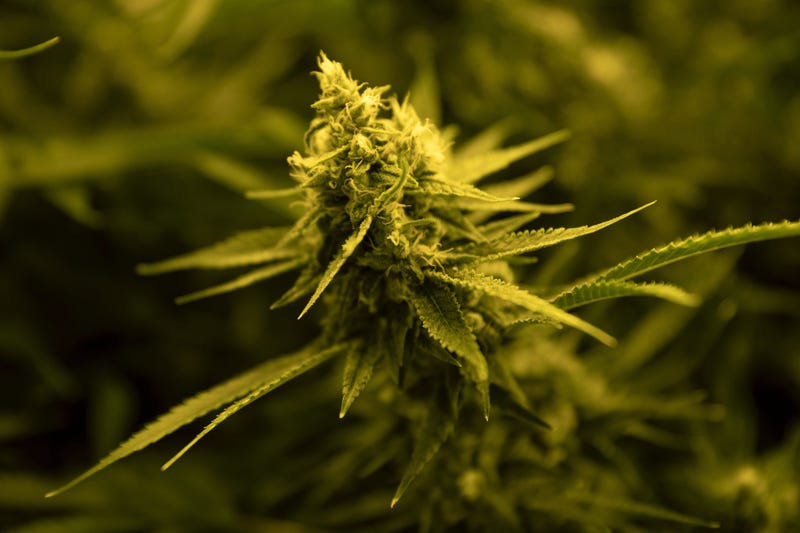 Two Senators reintroduced a bill that would push the VA to study the benefits of medical cannabis for veterans.

The VA Medicinal Cannabis Research Act, introduced Friday by Sens. Jon Tester (D-Mont.) and Dan Sullivan (R-Alaska), would direct the VA to start clinical trials to determine what benefits, if any, marijuana may have on post-traumatic stress and chronic pain.

“The VA needs to listen to the growing number of veterans who have already found success in medicinal cannabis in easing their pain and other symptoms,” Tester said in a statement.

“Our bill will make sure the VA takes proactive steps to explore medicinal cannabis as a safe and effective alternative to opioids for veterans suffering from injuries or illness received in the line of duty.”

“Many of our nation’s veterans already use medicinal cannabis, and they deserve to have full knowledge of the potential benefits and side effects of this alternative therapy,” added Sullivan.

RELATED: There’s a new bipartisan push to make it easier for veterans to use cannabis

The bill, which was introduced last year but never passed, would authorize a randomized controlled clinical trial to see if marijuana can be used to improve mood, impact other substance use, or reduce symptoms of veterans’ service-connected ailments.

In 2017, the American Legion conducted a nationwide survey about how veterans feel about medical cannabis, and a whopping 92 percent of veteran households support researching marijuana or mental and physical conditions. And 83 percent surveyed said they want to see the federal government legalize medical marijuana nationwide.

According to the VA, 60 percent of veterans returning from combat deployments live with chronic pain, compared to 30 percent of Americans in the general population.