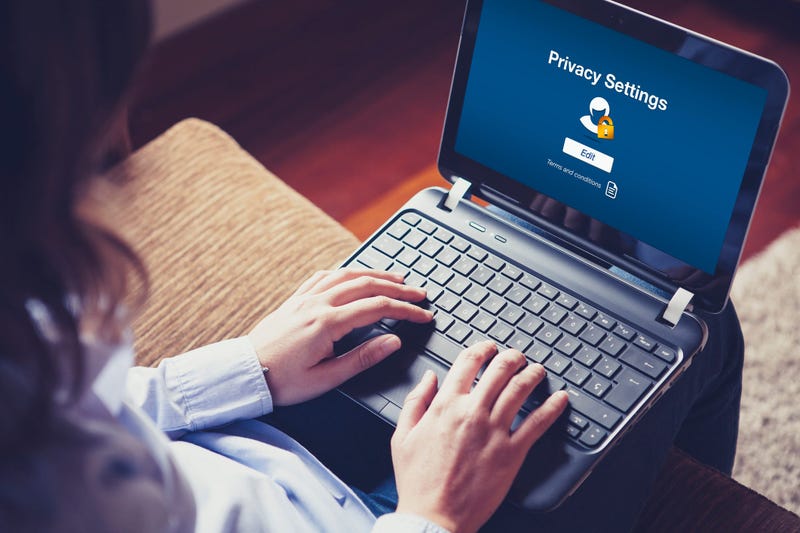 Veterans are often influential and trusted in their communities. That makes them ideal targets for scammers who want to defraud them or steal their identities, experts told Congress Wednesday.

Online scammers -- many of them from outside the U.S. -- are increasingly targeting veterans, a panel of experts from veteran service organizations, research firms and Twitter and Facebook, told the House Veterans Affairs Committee.

When Vietnam Veterans of America (VVA) was "spoofed" online and scammers impersonated its social media accounts to prey on veterans and their families, Kristofer Goldsmith, VVA's chief investigator and associate director of policy and government affairs launched a multi-year mission.

"Foreign actors" have targeted VVA and other VSOs and the veterans they serve for years, Goldsmith said. Since beginning his investigation, VVA has "found and exposed" election interference by foreign entities, possible campaign finance fraud, counterfeiting operations and broad misinformation and racist, political propaganda schemes.

Those imposters from countries including Russia, Ukraine and Bulgaria, were, and in some cases still are, using VVA's name and reputation to "spread actual fake news that is meant to inflame national divisions," Goldsmith told Congress.

"News reports have documented several cases in which victims of these scams die by suicide after realizing that they were tricked into giving away their life savings," he said.

"Because some of these names and photos are of troops killed in action, their Gold Star families are retraumatized as their deceased loved ones continue to be used as bait for financial fraud," Goldsmith said, pointing to the 191-page report VVA produced from its ongoing research.

Vlad Barash, science director at social media analysis company Graphika, told Congress that the fraud operations "are surgically precise, targeting influential people and organizations in the veteran community" and persistent threats like these have been "ongoing since at least 2011" and "show no signs of stopping."

Officials representing both Facebook and Twitter told Congress about the efforts their companies have to support veterans and service members. But they fell short on specific measures to keep veterans safe on their platforms.

"We see foreign governments try to distort veteran issues," said Nathaniel Gleicher, head of security policy for Facebook. "We recognize that individuals and groups that are considered trustworthy, like veterans, are more likely to be the targets of impersonation."

"I have sympathy for you ... It must be whack-a-mole trying to figure out what account is legitimate and what is not legitimate," Ranking Member Phil Roe, R-Tenn., said.

Both Twitter and Facebook said they have automated systems to remove fake accounts, "a common underlying theme to these scams," Gleicher said. Those systems are successful at removing thousands of accounts -- often before the public sees them, he said. Both platforms said they are testing new technology to more quickly find and remove the fraudulent accounts. "We know that we face motivated adversaries."

Neither Gleicher or Twitter Public Policy Manager Kevin Kane could answer why the platforms are quick to remove copy-written content, but appear slower to remove fake accounts targeting or impersonating veterans.

Though spending on security has increased at both Facebook and Twitter recently, including a tripling of security staff at Facebook, the trend of veterans being targeted is only increasing, Barash said. Gleicher said Facebook is spending as much on security as the company made in profits the same year it went public.

"These operations seek to divide and weaken the veterans' communities and sometimes go hand-in-hand with sophisticated cyberattacks," Barash said. "We're still at the crest of the wave" and the targeting is increasing, not decreasing.

No government agency or company "can fully protect veterans" from these impostors, Roe said.

"Veterans must be their own shield and first line of defense," he said. "If you are contacted by someone you (think) you know or a company asking you for sensitive information ... verify it."

"Veterans wield considerable influence and credibility in their communities earned through their service," Takano said. "They're listened to because of their sacrifices. But now that influence is being hijacked ... Unsuspecting citizens could have their views swayed by foreign actors posing as U.S. veterans ... Platforms need to do more or Congress will need to step in more directly."