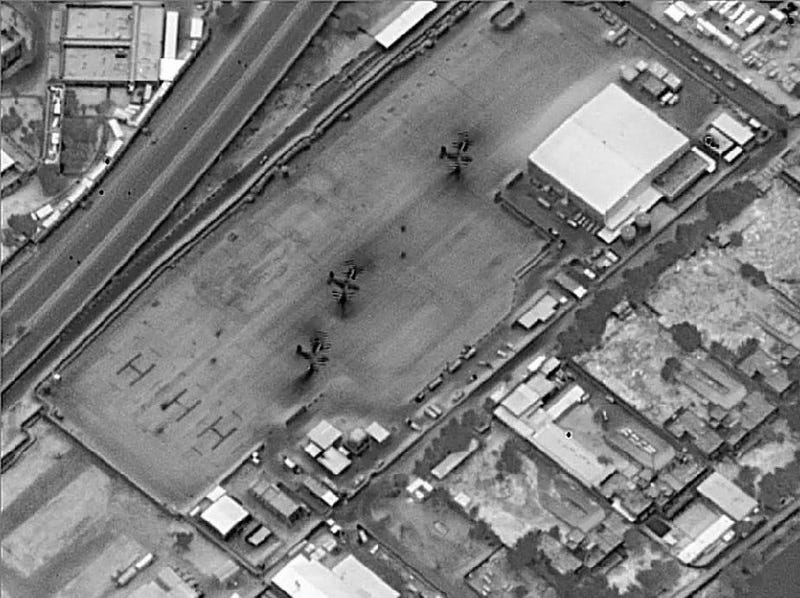 A source speaking on the condition of anonymity confirmed that immediately following Soleimani's death operators from JSOC deployed to capture PMU leaders in Baghdad. At least one of the two targets was successfully detained by American forces.

The latest round of drone strikes and JSOC night raids comes after a series of escalating events that have transpired on the strategic level over the course of decades, but in more immediate terms starting with a series of rocket attacks that Iranian linked Shia militias had allegedly waged against bases in Iraq where American service members were present.

The PMF media arm said Soleimani and al-Muhandis were killed in by an American airstrike that targeted their vehicle on the road to the airport.