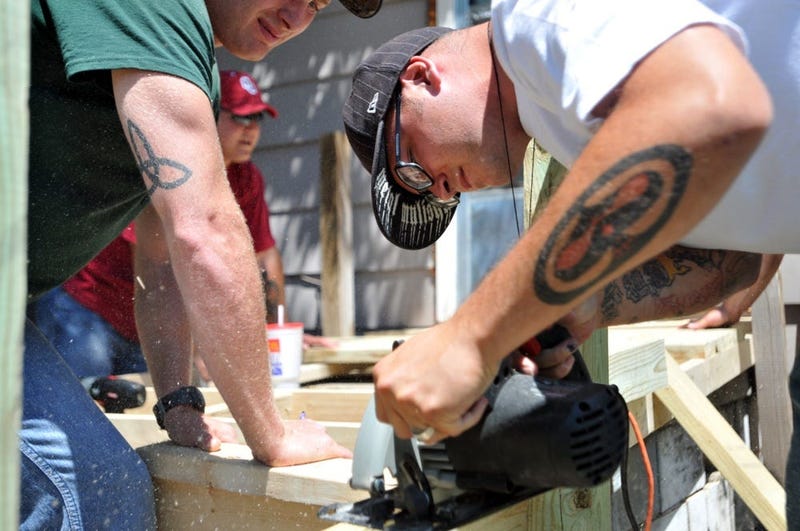 Veterans who leave service with disabilities are forced to adapt, and that adaptation extends to their homes.

Veterans like retired Army Capt. Ryan Kules, a double amputee, must renovate and retrofit their homes to accommodate their new realities, or otherwise limit their house-hunting to homes to fit their disabilities often caused by catastrophic wounds.

Now, those veterans will have a chance for receive significant relief after more than a year of back and forth on Capitol Hill.

The Senate in March passed the Ryan Kules and Paul Benne Specially Adaptive Housing Act, but it was sent back to the House after some adjustments. Now, after its long political road, the legislation has finally become law with the president's signature on Aug. 8.

The new law extends the Department of Veterans Affairs program that provides grants to severely disabled veterans to renovate their homes to account for their disabilities, a total of about $90,000 but provided just once in a veteran's lifetime. The law also increases the number of grants available, and therefore the number of veterans who can benefit.

Paul Benne, a veteran with ALS and one of the bill's namesakes, saw the legislation introduced but died before it passed.

In order to navigate and function within their own homes, veterans like Kules must oversee the widening of doors and hallways, rework showers, move bedrooms to the ground floor, add ramps outside, remove carpet and more. Kules lost his right arm and left leg when his vehicle was hit by an IED during an Iraq deployment in 2005. He’s now Wounded Warrior Project’s director of combat stress recovery and WWP has championed the legislation. 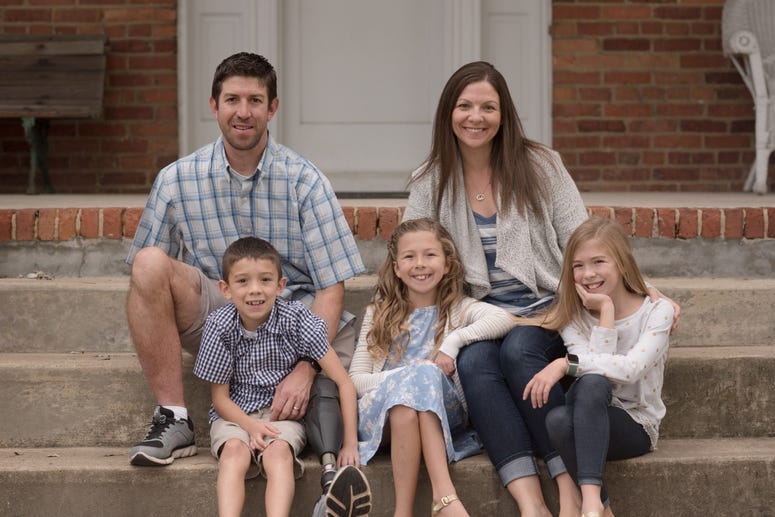 Kules and his wife, Nancy, were able to use a VA grant for their first home, but when they decided they wanted to move to a new home for their growing family, they had to start all over, without help from VA, and facing about $100,000 in additional costs to make a home livable for Kules.

The new law expands the VA Specially Adaptive Housing grant program, increasing the overall amount by 15 percent -- up to $98,000 per grant -- and allowing eligible veterans to use it once every 10 years, or the average amount of time Americans live in a house before moving.

"The Specially Adapted Housing benefit has helped me tremendously, and renewing this benefit every 10 years will help ensure wounded veterans’ homes can be adapted as our needs change throughout our lives," Kules said previously.

Now that the bill has become law, it’s effective immediately. Veterans who use the original grant will then have a 10-year waiting period before they are able to access another grant.

Kules told Connecting Vets previously that the opportunity to use the grant more than once will change veterans’ lives.

“I know a lot of veterans who are holding on to that benefit,” he said. “They’ve decided to hold off on utilizing the program because they knew the way it was set up, they could only use it once, so they were saving it for a retirement home, when they might need it most. With these changes, when they go into place, I hope it’s a comfort and peace of mind that it can be used to take care of current needs.

Sen. Kyrsten Sinema, D-Ariz., a sponsor of the bill, said the effort was an example of bipartisanship in Congress.

"Many veterans carry wounds from military service that make everyday life more challenging," she said.. Our bill breaks down barriers to help veterans access the specially adaptive housing benefits they’ve earned — and its passage shows what we can accomplish when we put aside politics and focus on getting results for America’s veterans."

Kules said he hopes veterans who need the help will seek it.

“We know our population struggles with asking for help sometimes,” he said. “Being comfortable with saying ‘I need some help or assistance with getting these modifications or adaptations to my home’ is a big deal. I hope people will take advantage of it now that this legislation makes it easier.”

For veterans who want to find out if they’re eligible for the housing grants, VA is the best resource for eligibility decisions, but vets who need extra help can also reach out to WWP, which has a benefits team and has its own program to help wounded veterans adapt their homes.

The new law "will improve the quality of life for many wounded warriors and their families by helping ensure their homes fit their abilities," said WWP CEO, retired Lt. Gen. Mike Linnington.

Kules and his family, along with others like them, won’t be repaid for the tens of thousands they spent out of pocket to make their homes livable. But that was never really the point.

“My experience with veterans is they want to take care of their own,” Kules said. “This may not be retroactive, but knowing veterans that come after me and others are not going to face the same challenges is very much a comfort. It’s the right thing to do.” 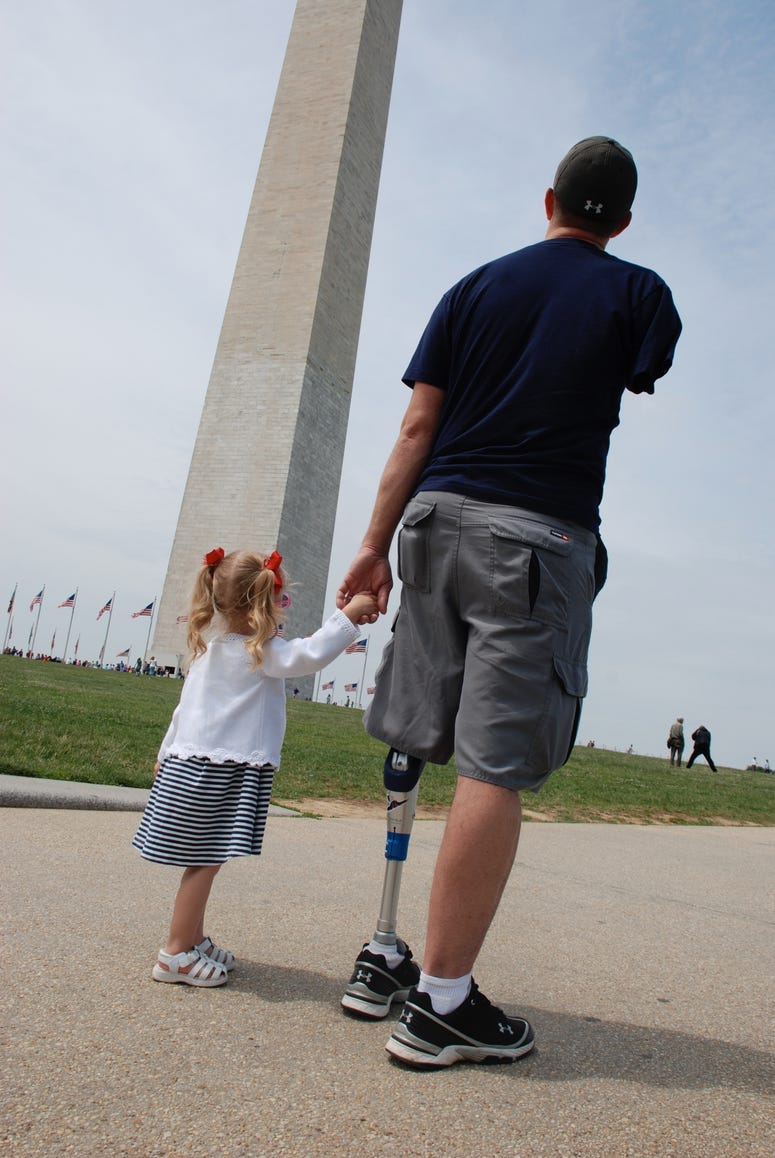