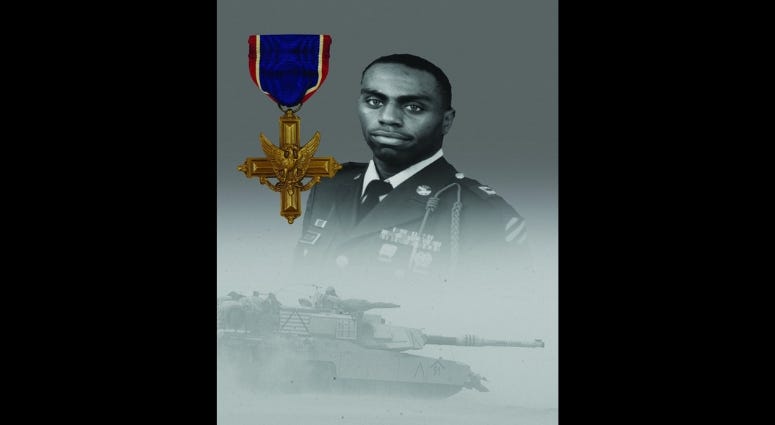 It began with a text message telling her of the honor.

“Because there’s so many scams out here, I kept (the text), but I didn’t pay it no attention,” Jackson tells ConnectingVets. “And then one day I went to pick up my grandson and told my son-in-law to look at it.”

It was real. When Jackson called the number an U.S. Army Colonel was on the other line to break the news that her son, Staff Sgt Stevon A. Booker's Silver Star was being upgraded.

Booker paid the ultimate price on April 5, 2003, as his unit, 1st Battalion, 64th Armor Regiment, was rolling towards Baghdad as part of 'Thunder Run' an offensive armored- attack into Baghdad. 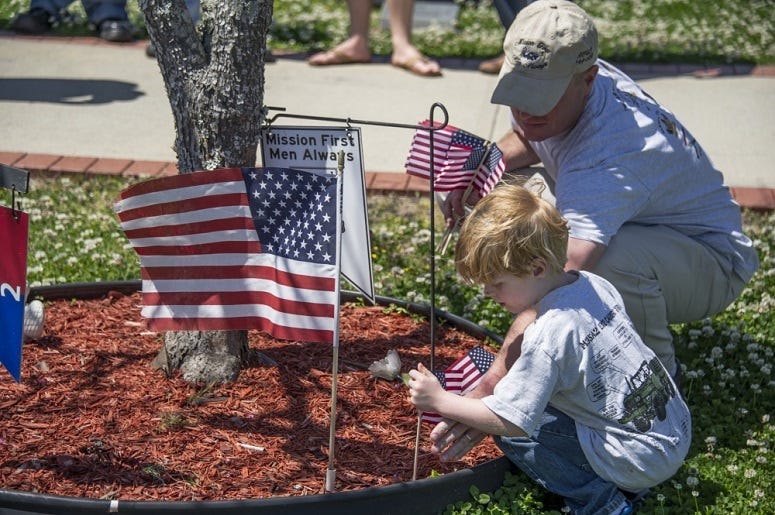 After coming under heavy fire, “Booker immediately reacted – communicated the situation to his chain-of-command, returned fire with his mounted machinegun and reassured his crew that they would make it to their objective.”

With disregard to his own safety, he took a position on top on his tank, and as a barrage of enemy firepower rained on him, Booker didn’t stop communicating with his platoon while destroying an enemy vehicle.

He continued to take heavy enemy small arms and rocket-propelled grenade fire, remaining exposed for nearly five miles before he was fatally wounded.

Booker is the latest soldier to have an award upgraded after former Defense Secretary Ash Carter ordered a review of all medals awarded during Operation Iraqi Freedom.

A native of Apollo, Pennsylvania, Booker was a "born leader" and a "very strong-willed-individual," adds Kimberly Talley-Armstead, his sister. "He just took charge everywhere he went."

Jackson adds he was "fun-loving" and "very likable." He also never gave her any trouble.

They both say they are incredibly grateful that the Army will recognize Booker more than a decade and a half after his death.