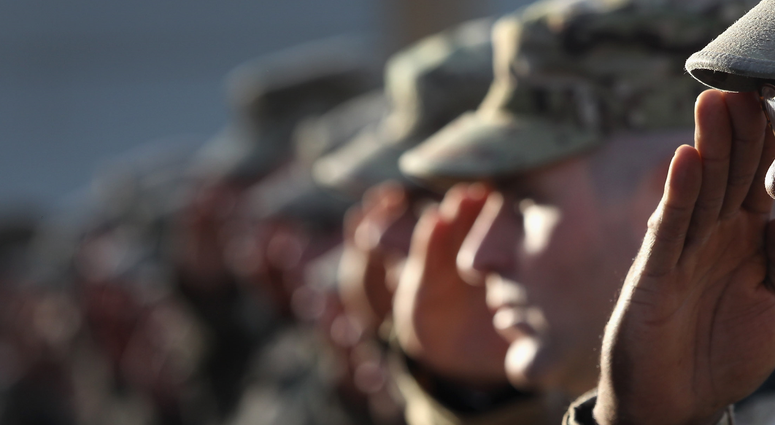 The Supreme Court recently ruled that employers cannot discriminate against transgender employees -- so how does that ruling affect the military?

According to Monday's 6-3 ruling, discrimination against transgender people in the workplace falls under the broader umbrella of discrimination based on sex -- something prohibited by the Supreme Court through Title VII of the Civil Rights Act in 1964.

So, as of Monday's ruling, firing or discriminating against transgender employees is likewise prohibited by Title VII.

But the question remains about how it will affect the military.

It's certainly helpful for those advocacy groups and individuals currently battling the military's transgender ban which went into effect in April of 2019. One of the military's default arguments against allowing transgenders to serve is that of the right of an employer to fire workers for being gay, bisexual, or transgender -- which was legal in more than half the states before Monday's ruling.

The military is subject to any Supreme Court ruling through the Uniform Code of Military Justice -- so the military is not necessarily exempt from this newest development in transgender rights. There are ways the military could adjust its ban on transgender personnel to adhere to Monday's ruling. But the four lawsuits currently in process against the military's ban now have one less hurdle to jump, advocacy groups say.

The Pentagon referred media inquiries to the Department of Justice, which said it had no comment regarding the ruling's impact on the military transgender ban at this time.

Just last month -- more than a year after the transgender ban went into effect -- the Navy approved its first waiver allowing a transgender individual to serve under their preferred gender.