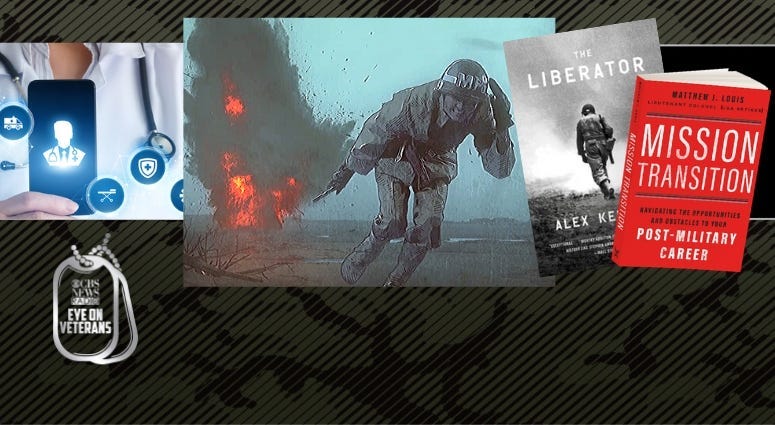 The Liberator gets animated 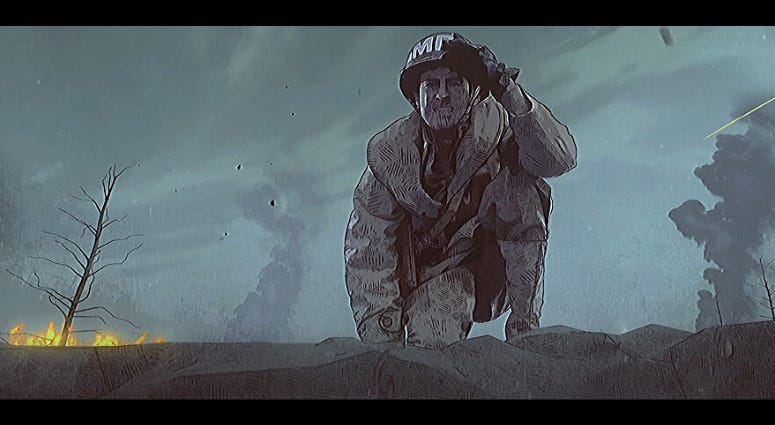 His book “The Liberator” documents the epic story of Army officer Felix Sparks who led the men of the 45th Infantry and a Regiment known as the "Thunderbirds" through 500 days of brutal combat, eventually liberating prisoners held in the horrific Nazi concentration camp, Dachau in April 1945. 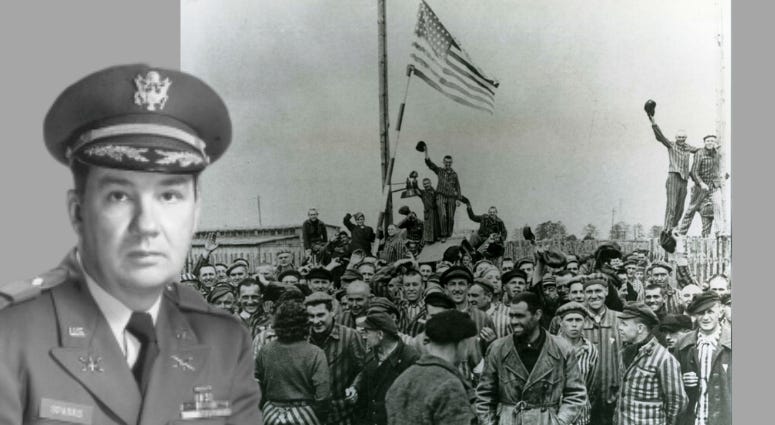 Kershaw and host Phil Briggs discuss the recent anniversary of the liberation, how Hitler was able to brainwash a nation, reflections of nationalism in current events, and how the book is being transformed into an animated series on Netflix. 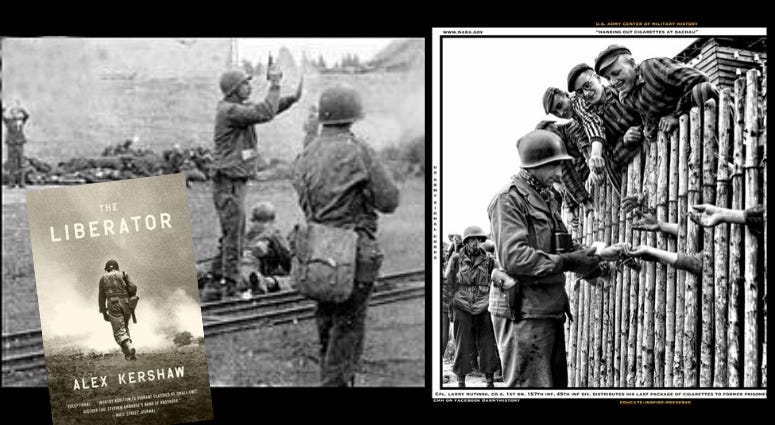 Above: (Left) Army officer Felix Sparks fires his weapon during the liberation of the Nazi concentration camp Dachau. (Right) US Army photo shows a soldier handing out cigarettes to liberated prisoners.

Career advice from a veteran who has been there ... 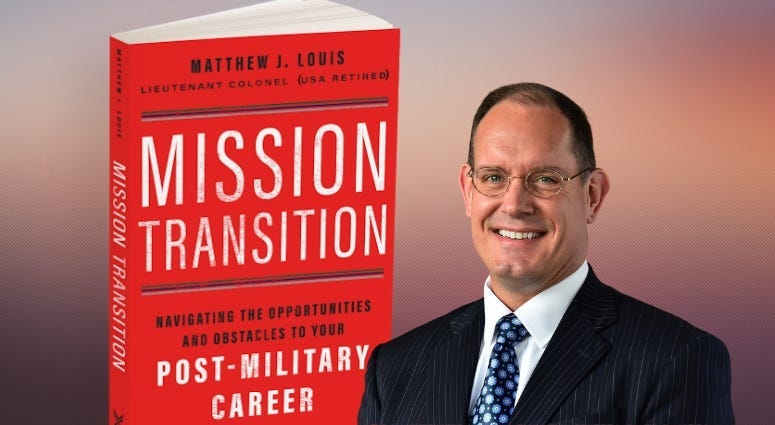 Finding a job after the military is one of the biggest challenges veterans will ever face.Retired Lt. Colonel Matthew J Louis has become an expert on finding post-military success. After 20+ years in the corporate world, he shares advice from his book “Mission Transition, Navigating Opportunities and Obstacles to Your Post Military Career” 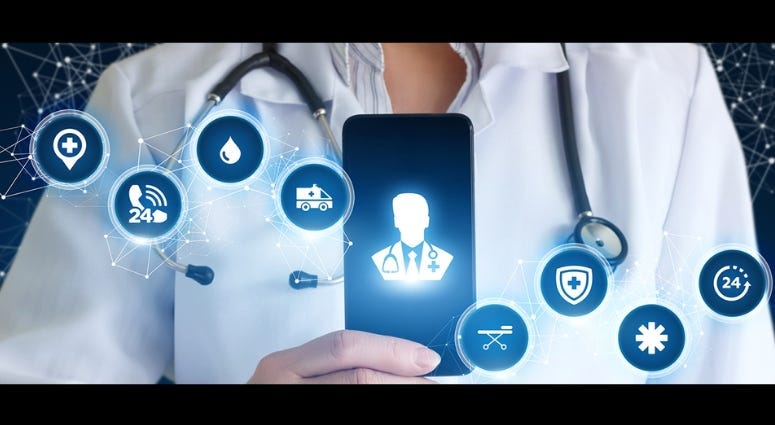 We talked with Dr. Neil Evans, Chief Officer for VA’s Office of Connected Care about what they can do over the phone, a virtual stethoscope, and why telehealth appointments are really one of the best advances in healthcare.

For more episodes of CBS Eye on Veterans click here