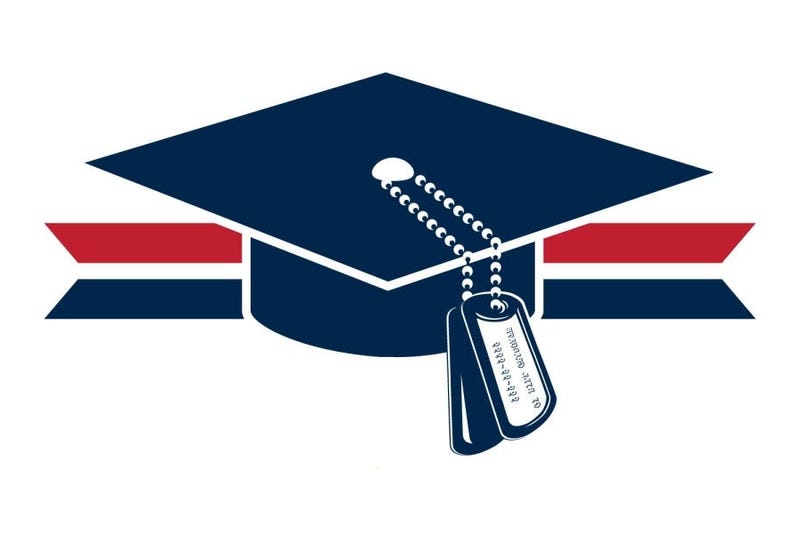 Student veterans paying for school with the G.I. Bill have struggled with late payments, penalties and are sometimes forced to take out additional loans in order to ensure that they can attend classes on time. The Servicemembers Improved Transition through Reforms for Ensuring Progress Act or SIT-REP Act (HR 4830) is out to change that.

Originally introduced to the House in January of 2018 by Representatives Gus Bilirakis (R-Fla.) and Ann Kuster (D-N.H.), the SIT-REP Act is focused on alleviating the countless financial hardships created by the VA and school certifying officials. The year that it took for the bill to pass saw an additional number of stressors for student veterans, from failure to implement the Forever G.I. Bill provisions on time to technological challenges and thousands of late stipend payments putting vets at risk for eviction. 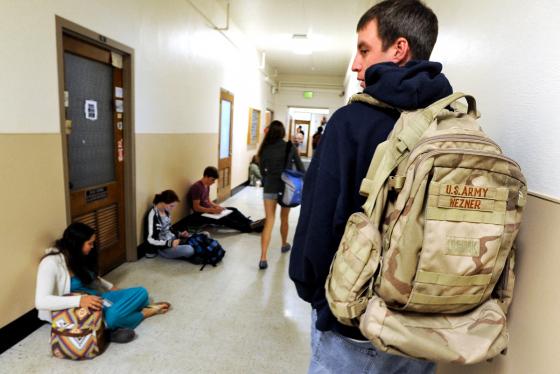 Signed into effect by Trump on December 31st, 2018, the SIT-REP Act falls under the Veterans Benefits and Transition Act of 2018. The bill states that a "school is not eligible for GI Bill benefits unless it adopts a policy that protects eligible student veterans, survivors, or dependents from policies that penalize these students for their inability to meet the institution’s financial obligations because of a delayed GI Bill payment."

In addition to the support in both the House and Senate, the SIT-REP Act gained endorsement from Tragedy Assistance Program For Survivors (TAPS), Veterans Education Success, The American Legion, Veterans of Foreign Wars, National Military Family Association, Student Veterans of America, and American Council on Education (ACE). 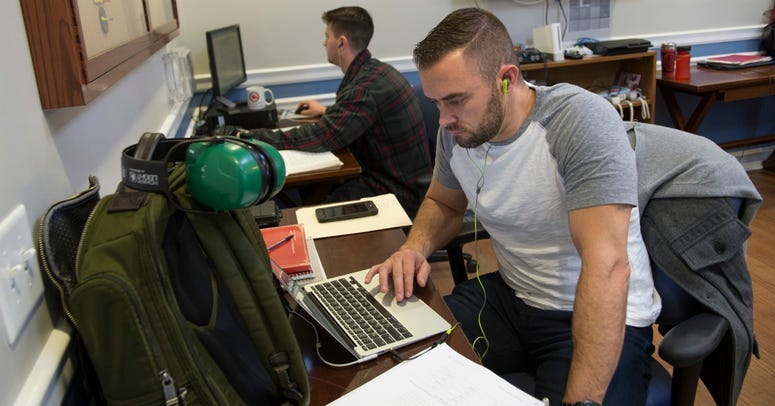 "Student-veterans shouldn't be penalized for mistakes or processing delays that are due either to the VA or the school.  I cannot speak for other Universities, just for UMUC, but we have long had in place processes to do what the SIT-REP Act now mandates," says Keith Hauk, Associate Vice President, Veterans Initiatives and Military Support for UMUC. "We do the same type of process for service members using DoD tuition assistance benefits or military spouses using MyCAA benefits."

According to Hauk, once students are certified as using Chapter 31 (Vocational Rehabilitation) or Chapter 33 (Post-9/11 GI Bill) educational benefits, UMUC places an indicator on the student's account that exempts the student from being disenrolled, assessed late fees, dropped from classes, not allowed to register, or sent to collections if the university hasn't received payment from the VA.

It's important to note that the VA is responsible for handling the regulatory portion of GI Bill requirements and it's their job to determine eligibility, so while there are some schools that may process differently, at UMUC the VA Certificate of Eligibility (CoE) is merely maintained as part of the student file. 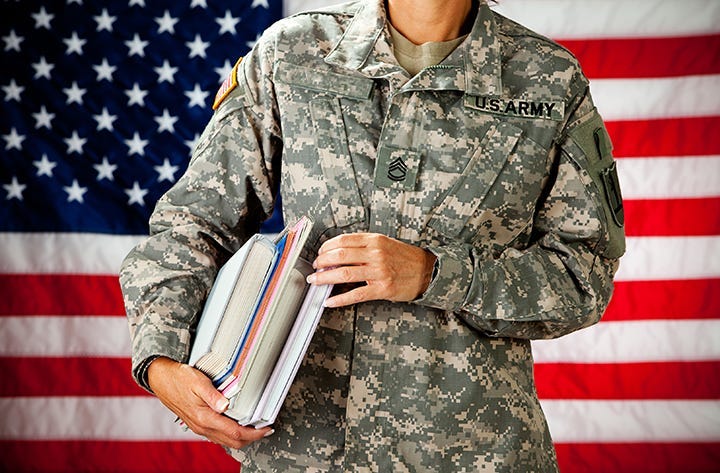 "The intent of the legislation is to require schools to have policies prohibiting the penalizing of students for late payment from the VA so that veterans have access to their earned educational benefits," adds Hauk. "We already have those processes and procedures in place at UMUC, and I'd say any University that wants to call themselves "veteran-friendly" needs to be doing the same thing."

Want to get more connected to the great stories and resources Connecting Vets has to offer? Click here and sign up for our weekly newsletter