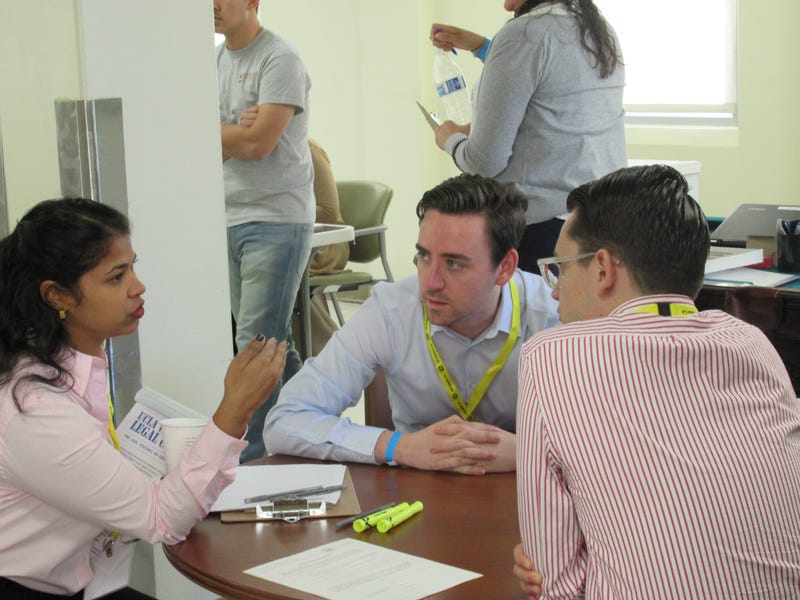 Air Force veteran Darius Fryar was shocked when he received a letter in 2015 telling him he owed the Department of Veterans Affairs nearly $15,000.

According to the letter, the VA made a mistake in providing Fryar with 100 percent service-connected disability benefits while he was incarcerated on drug charges in 2015 and was seeking $14,522.01 in repayment.

However, Fryar’s story begins years before he received that letter, with his enlistment in 1977.

“My family has a strong history of military service, as my grandfather served in World War II, and my uncle served in Korea,” he said.  “Eventually, my younger brother would join the Army. I grew up with patriotic role models and I wanted to do my part to protect and serve our country, too.”

Near the end of his two-year hitch, Fryar began experiencing severe psychiatric issues and was diagnosed with schizophrenia.

“To try to deal with my illness, and without a reliable support system for the treatment and assistance I desperately needed, I turned to drugs to cope,” he said.

Fryar explained that in the late 1970s, the VA healthcare system was not user-friendly—and sometimes caused more problems than it solved.

“This led to my downward spiral of drug abuse, numerous hospitalizations, and run-ins with the law related to my psychotic episodes,” he said.

“At first, I stayed under bridges and in abandoned buildings,” he said. “Let me tell you, the streets can be rough. There have been times where violence was all around me. The best times were when I managed to purchase a car, and I could sleep in it, which was a blessing.”

Following his release from prison on drug charges in 2015, Fryar began going to the West Los Angeles VA Center for Homeless Vets when he needed to shower. It was there that he first learned about the UCLA School of Law Veterans Legal Clinic.

“All along, I felt like I was fighting an uphill battle—and all I needed was someone to help me fight that battle,” he said.

Thanks to the efforts of the UCLA Law team, the government ultimately waived Fryar’s debt and agreed to repay $70,000 in benefits that had also been denied to him.  With that money, he was able to purchase his own home.

“I literally went from homeless to homeowner,” Fryar said. “I have a mortgage today instead of a homeless shelter address. I can eat breakfast in my own kitchen as opposed to going to a soup kitchen. I can fish off my back porch, which overlooks a beautiful creek. That’s an amazing thing and a phenomenal feeling.” 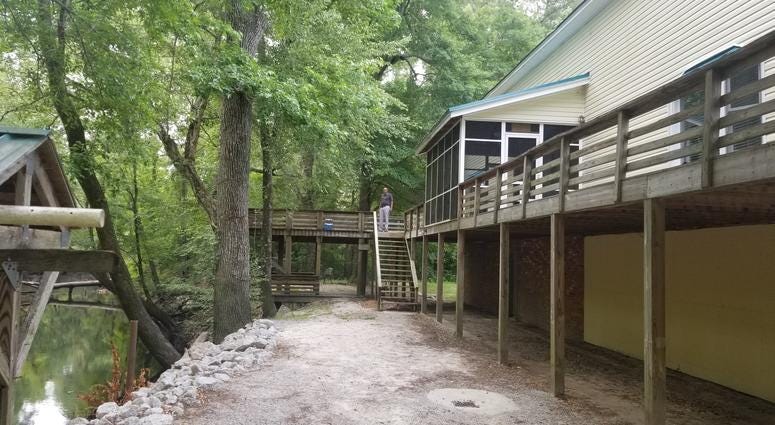 UCLA law professor Sunita Patel said the clinic serves veterans, many of whom are chronically homeless and aging, disabled or returning from incarceration, as well as their family members.

Through a course at the law school that focuses on homelessness and criminalization, students under the supervision of practicing attorneys take on clients to develop lawyering skills by assisting underserved and marginalized veterans in Los Angeles.

Patel said what Fryar experienced is common for many veterans — poverty, homelessness, and governmental neglect.

“People entitled to benefits are punished for working or for not providing notice to the government, even when the law is opaque, and individuals attempt to follow the numerous federal rules,” she said. “The rules for veterans are slightly different than they are for other government entitlements. The VA regulations actually put the burden on Mr. Fryar to notify them of its mistake, despite the fact that at the time they asked him to correct the error he was experiencing acute mental health symptoms and found himself between hospitals and prisons.”

Patel added that the law school is collaborating with other legal service organizations throughout the country to draw attention to what she calls a lack of due process for veterans like Fryar.

“We made a request for the VA Office of Inspector General to audit and investigate what is called the overpayment process —in which the VA resolves claims over missed benefits payments—which is riddled with due process concerns and lack of transparency,” she said.

A response from the OIG is expected this month.

Legal issues are keeping homeless veterans on the street. This bill aims to help.