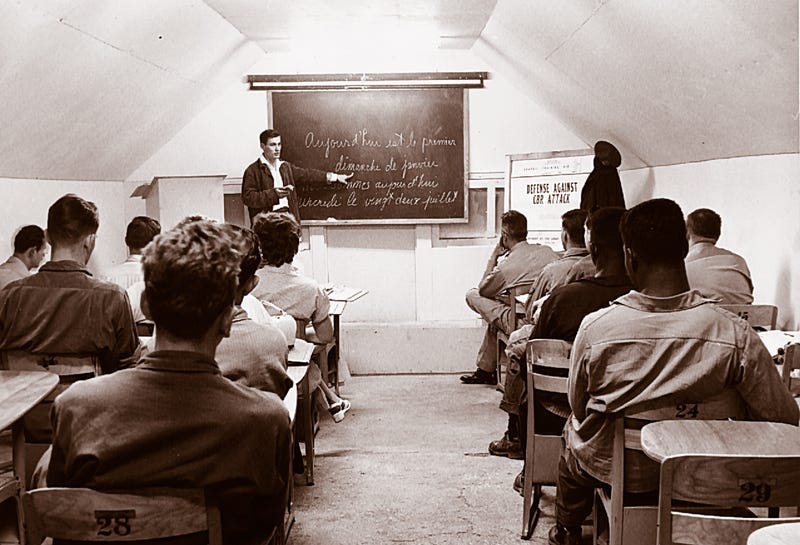 In Bosnia, Stephen Holowenzack and his fellow teachers built classrooms out of tents and plywood.

They went through “mine awareness training” to avoid dangerous explosives. Chalkboards they had nowhere to hang were turned into desks for students. They carved wooden hangers so students could hang up helmets, flak jackets and rifles.

Holowenzack taught multiple subjects in 15 countries, at 125 bases or camps, over more than 30 years as a traveling faculty member with the University of Maryland University College.

From Iceland, Germany, Italy, the UK and Spain to Turkey, Saudi Arabia, Kuwait, Bosnia, Japan and more, Holowenzack and his colleagues taught service members, often while building their own classrooms and helping to build community education centers. They moved around, sometimes five times in a single year, living out of duffle bags, “serving those who serve.”

“I never knew where I’d end up,” Holowenzack told Connecting Vets. “We went into some adverse, hazardous and dangerous conditions.

“You had to be more than a teacher,” he said, laughing while recalling knocking down walls, filling sandbags and building benches so his students didn’t have to sit in the dirt in their BDUs. “But they never promised me an ivory tower … and it was so worth it.”

Holowenzack’s students were soldiers, airmen, marines and sailors. They came to class, hung up their weapons and were ready to learn -- no matter where in the world their classroom was.

One class, a group of machinists, were given “pristine paperback math books,” Holowenzack said. Those soldiers were so dedicated, they’d hunker down to read those textbooks and complete those math problems wherever they were. Even if it meant smearing grease on the pages.

“Over the course of the class, those pages just turned darker and darker,” he said, laughing. “But they were so motivated -- so dedicated -- that it didn’t matter." 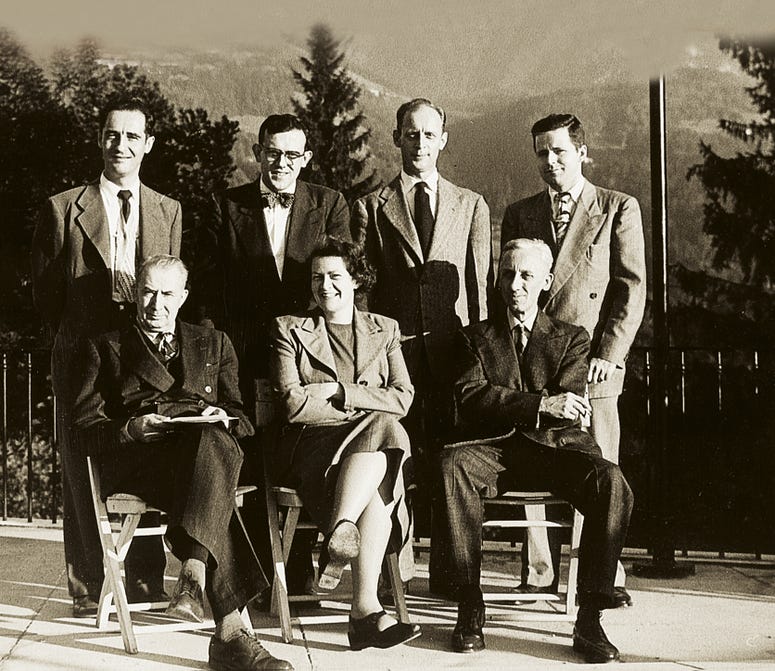 “Our commitment to our active-duty military students and veterans is a thread that runs through our entire history,” said Bob Ludwig, UMUC spokesman. “Educating the military is in our DNA.”

Because of UMUC’s dedication to serving service members wherever they are, the university has a unique history with the United States Armed Services in higher education.

It started out with seven faculty members answering the call from the Department of Defense to serve in Europe, including war-torn Germany, immediately following WWII. Those first classes taught 1,800 students -- at least three times the number the university was expecting. 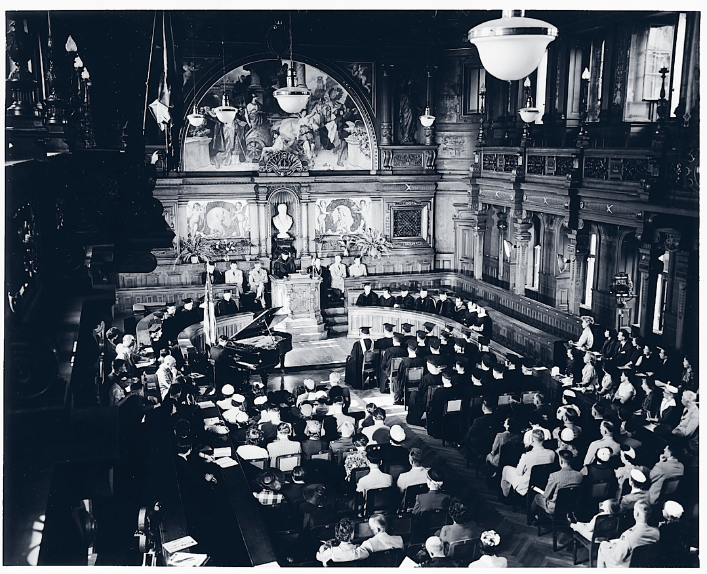 “The name is truly reflective of our status as a respected state university and our history with a global footprint, which started back in 1949,” Ludwig said. This is not an aspirational name. This truly reflects our history.”

Now, UMUC sends faculty all over the world to at least 140 locations in 20 countries, serving veterans and troops stateside and overseas, moving where the branches move and helping service members and veterans “put bread on the table and better support their families,” Holowenzack said.

“We have been in warzones,” Ludwig said. “We held commencement in Kandahar and during the ceremony, there was a rocket attack, so everybody had to take cover.” 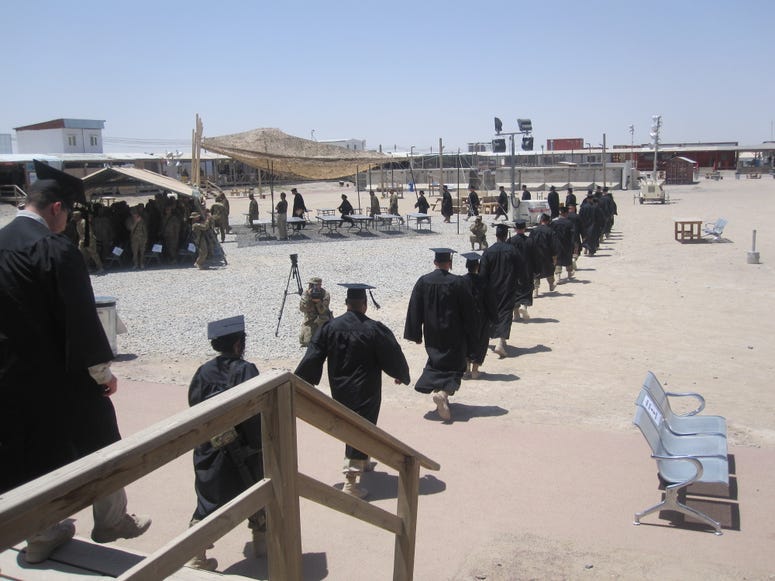 UMUC has not only followed the military, but it’s also adapted to keep pace with its students. The university was one of the first to forego those same physical textbooks Holowenzack’s students stained with greasy fingers, to go all digital and cut costs for students, among other innovations.

“From the beginning, that chain of our commitment to veterans and the military has not been broken,” Ludwig said. “We are proud to continue that work.”“I’ll always remember seeing that ad in the Post -- UMUC was looking for international teachers,” Holowenzack said. “It changed my life. I’ve been blessed to serve God and my country through service to these brave men and women. We’re all so blessed.”

University of Maryland University College is a proud partner of Connecting Vets.