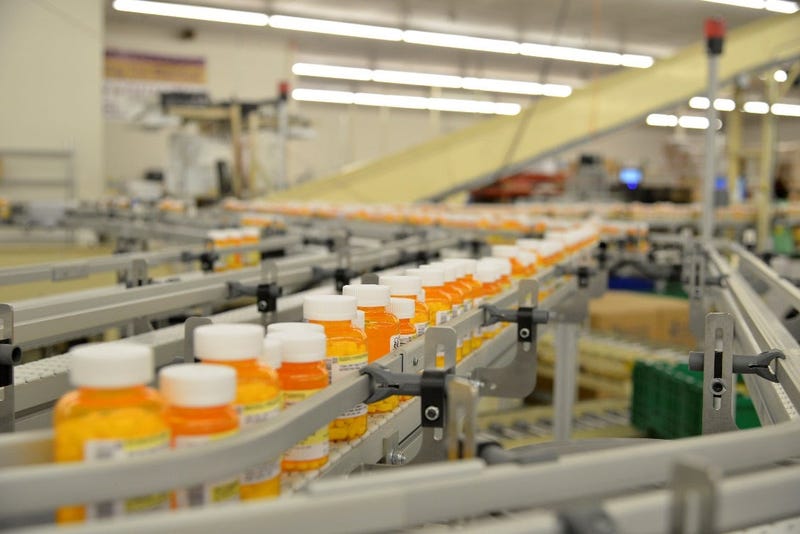 The leader of the U.S. Postal Service announced Tuesday he would suspend changes that delayed some veterans' mail-order prescriptions and caused other issues, until after the November election.

Postmaster General Louis DeJoy said "longstanding operational initiatives," which he said "predate" his arrival at USPS, have been "raised as areas of concern as the nation prepares to hold an election in the midst of a devastating pandemic."

Those concerns included veterans who have faced long wait times -- sometimes weeks -- to receive their prescriptions, medical equipment and other important mail from the Department of Veterans Affairs, such as medical testing results and benefits decisions.

Department of Veterans Affairs prescriptions mailed by the U.S. Postal Service in the past year have seen delays of nearly 25%, the federal agency recently told Disabled American Veterans.

DeJoy's focus was on election mail, though.

"To avoid even the appearance of any impact on election mail, I am suspending these initiatives until after the election is concluded," he said in a statement Tuesday. "I want to assure all Americans of the following: Retail hours at post offices will not change. Mail processing equipment and blue collection boxes will remain where they are. No mail processing facilities will be closed. And we reassert that overtime has, and will continue to be, approved as needed."

DeJoy said USPS will also have resources on standby "in all areas of our operation, including transportation" by Oct. 1 "to satisfy any unforeseen demand."

USPS is one of the country's largest veteran employers, with nearly 100,000 veterans on staff (about 15% of the total USPS workforce). About 60% of the veterans working at USPS have a disability rating, the agency estimates.

To help mitigate delays, VA told Congress and DAV previously that it was forced to switch to alternative delivery services, such as UPS and FedEx, in several areas across the country, among other measures, to expedite shipping for medications.

DeJoy, a top donor to President Donald Trump, took over USPS on June 15 after being appointed by the president. DeJoy issued a memo during his first month leading USPS which mentioned the Post Office's continued financial struggles and announced new policies, including that the USPS would now accept delayed mail to save costs.