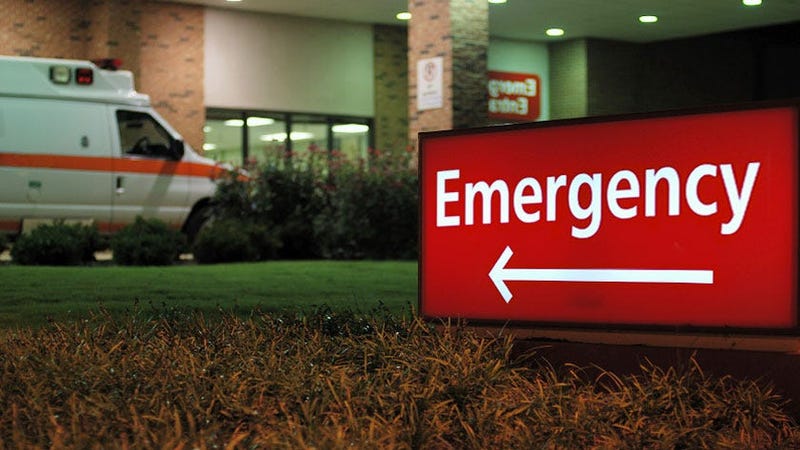 In response to the National Veterans Legal Services Program's class action lawsuit, VA has admitted that it communicated false information about reimbursements for emergency room expenses incurred at non-VA hospitals.

NVLSP became aware of correspondence that VA sent out to tens of thousands of veterans misinforming them about their eligibility for reimbursement. The correspondence claims — falsely — that veterans cannot qualify for any reimbursement of emergency medical costs incurred at non-VA facilities if they have partial coverage.

"They're wrongly informing veterans that they're not entitled if they have healthcare insurance when it's not true," Stichman said in a January interview with Connecting Vets. "So veterans aren't going to pursue those claims and they aren't going to appeal because they figure it's a waste of time. They don't read federal court decisions, they're not lawyers, they don't know that what the VA is telling them is not true, so they give up."

"Our lawsuit seeks to undo that false information by requiring the VA to correct the record."

RELATED: YES, the VA has to reimburse you for emergency medical costs — despite what they say

In a March 15 court-ordered response, VA admitted that it did, in fact, mislead these tens of thousands of veterans. While this is a major step forward in the case, it's far from the end.

"NVLSP is gratified that our class action lawsuit has forced the VA to admit to the widespread systematic errors in its emergency-care reimbursement system and to provide corrected information to tens of thousands of veterans who received the false information,” said NVLSP Executive Director Bart Stichman. “NVLSP’s fight for veterans is far from over. NVLSP will continue to pursue our class action lawsuit with full vigor to correct the other claim in our lawsuit -- VA’s continued policy of denying reimbursement for the deductibles and co-insurance payments they are required to pay to their private insurer.”

Moving forward, VA has agreed to take several steps to remedy the false information. The three-tiered corrective plan involves corrected notice letters, new adjudications, and renewed appellate rights to all veterans whose claims are denied after they are re-adjudicated.

RELATED: Questions about the lawsuit over emergency medical cost reimbursement at non-VA facilities?

Oral arguments on the case are scheduled for May 14.