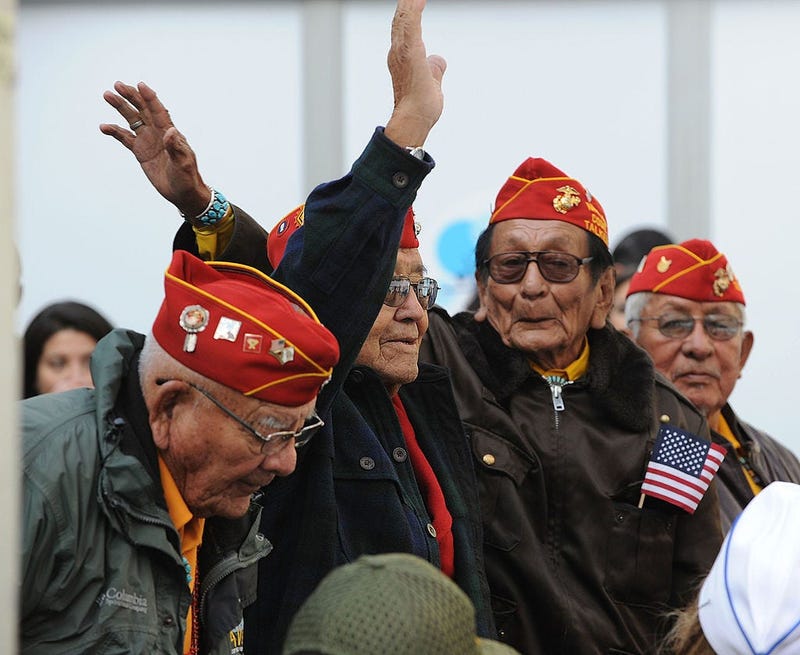 Native Americans and Native Alaskans are more likely to serve in the U.S. military than any other group and have served since the birth of the nation.Yet those veterans remain among the poorest and least insured veterans with the least access to Department of Veterans Affairs services.

On Wednesday, VA Secretary Robert Wilkie told Congress he was "committed" to serving those veterans.

It was the first time a VA secretary appeared before the Senate Committee on Indian Affairs, Wilkie said.

This followed a hearing last month by the House Veterans Affairs Committee focused on Native veterans -- the first hearing in Congress on the subject in decades.

There are 31,000 Native Americans and Alaska Natives on active duty in the U.S. Armed Forces, Wilkie said, and there are another 140,000 Native veterans.

"They have the highest rate of award of the Medal of Honor and to this day serve in all ranks and are a testament to a very glorious history," he said.

"I made a commitment when I was asked to come to VA that I would reach out to rural and Native America -- the two places in our country that have the highest per-capita rate of service," he said.

VA is working on expanding services, including:

"There is always more that could be done," he said. "It is our mission to ensure ... that all Native Americans know this VA belongs to them as well."

Wilkie also advocated for legislation including the proposed IMPROVE Veterans Wellbeing Act, which would provide grants to community organizations to help combat veteran suicide as well as a bill in the Senate that would create a VA advisory committee on tribal and Indian affairs. "It is long past time we had a VA tribal council," he said.

Sen. Martha McSally, R-Ariz., said she was frustrated that Native veterans continue to struggle for the benefits they earned through their service. She said expanding services such as telehealth may not help, since Internet connections are not available to all Native veterans living in more rural or remote areas.

"It must expand dramatically," he said.

When Sen. Lisa Murkowski, R-Alaska, asked if VA would commit to collecting and publishing specific annual Native veteran suicide data, Stone said: "We certainly pledge to you to pull that data out ... I think you identified a real weakness in how we approach this."

"Until we know the numbers we're not able to define the solutions," Murkowski said, adding that currently Native veterans are classified under an "other" category.

"I will work on that categorization," Wilkie said.

VA will continue to work to expand services to Native veterans, Wilkie said, adding that he wants Congress' help in bringing them to the table.

"I want all native veterans and their communities to know we are listening as we work on this," he said.