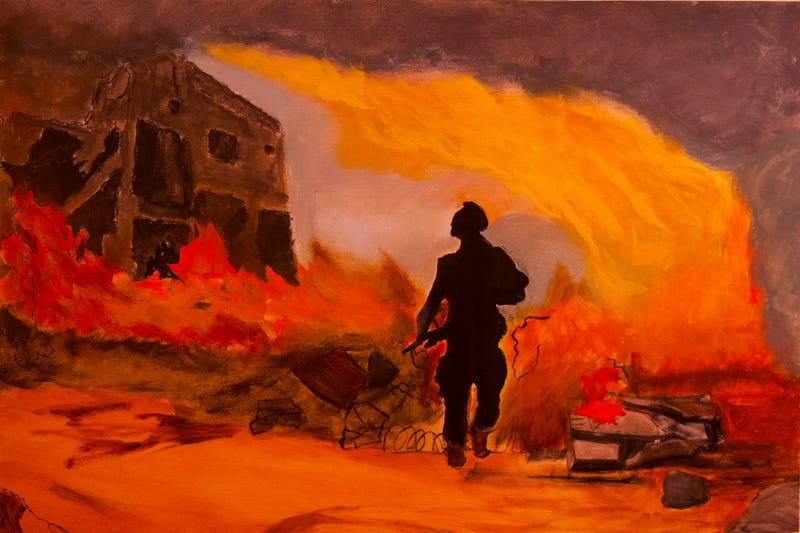 The Department of Defense and Veterans Affairs use two main therapy approaches to treat post-traumatic stress disorder — and it turns out they do not work all that well.

A study conducted by researchers at the New York University Grossman School of Medicine and recently published in the Journal of American Medical Association (JAMA) Insights summarized the findings of recently conducted clinical trials into the DoD and VA's "first-line" treatments for PTS — prolonged exposure therapy (PE) and cognitive processing therapy (CPT). The results were not promising.

In the trials conducted, only 31 percent of patients recovered or improved. Even when PTS symptoms were partially alleviated following treatment, they often persisted at high enough levels to still diagnose the individual with PTS.

"Overall, these new findings suggest that first-line psychotherapies do not effectively manage military-related PTSD in large proportions of patients and do not outperform non–trauma-focused interventions," the study reads.

By non-trauma focused interventions, the study means approaches such as group therapy, present-centered talk therapy, family therapy, hypnosis, relaxation, and meditation — as opposed to PE and CPT which require those suffering from PTS symptoms to focus on the traumatic event and discuss it at length.

"For military service related PTSD, more emotionally demanding therapies like PE and CPT, which repeatedly activate and process memories of traumatic experiences, were not more beneficial than interventions which do not require patients to focus on their traumatic events, including present-centered therapy (a supportive, problem-solving treatment), transcendental meditation and biological treatments such as anti-depressants," a release from NYU Langone Health read.

Veterans could be genetically vulnerable to PTSD, research shows

In conclusion, the DoD and VA's use of PE and CPT is a "one-size-fits-all" approach that is simply not effective, according to the study.

"In the meantime, current clinical trials strongly suggest that treating military-related PTSD involves significant clinical complexity and heterogeneity. For many who have served in the military, a course of standardized, trauma-focused cognitive behavioral therapy for PTSD is emotionally demanding and likely to result in only modest clinical improvement," senior author Charles Marmar said.

What if your sensitivity to PTSD could be predicted?