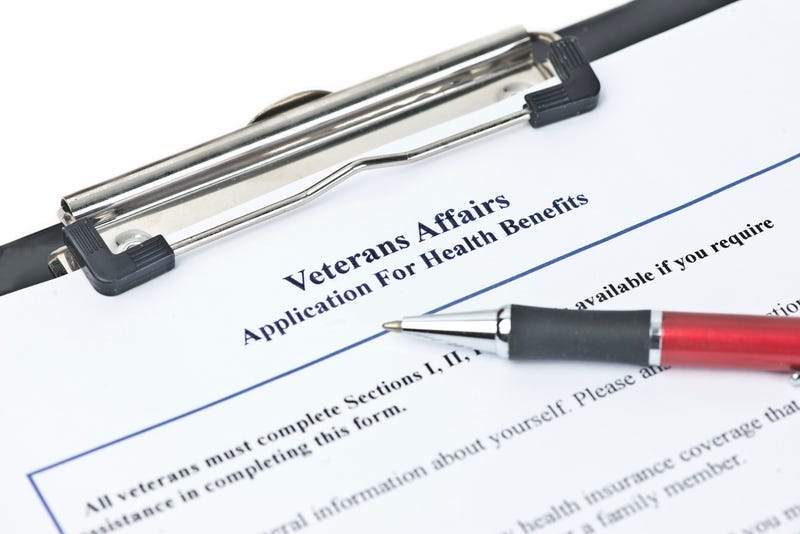 Thousands of veterans and their families may have to wait an additional two days for their benefits payments, according to the Veterans Benefits Administration.

The VBA announced on social media Tuesday morning that "due to a technical issue, payments will be delayed by two days for some of our veterans. Payments will be deposited to the veteran's bank account on Thursday, 10/3."

VBA said in a second statement Tuesday afternoon 27,000 veterans were affected by "a software issue."

Affected veterans are those "who received a new or changed award for compensation, DIC or pension since Sept. 20, 2019."

The problem was corrected, VBA said.

"VBA acknowledges that this delay could cause a hardship on veterans and their families and will work with those facing financial hardship on a case-by-case basis," the agency wrote on Twitter.

The VBA said the technical issue did not affect veterans receiving benefits through the GI Bill or the Vocational Rehabilitation and Employment program.

Several veterans commenting on VBA's Facebook post said they already had received their payments, while others worried automatic bill payments could hurt some veterans.

Others placed blame on VA.

In response to the VBA's announcement on Twitter, one user said: "I haven't received my GI Bill payment, so the GI Bill is affected by this." Another asked, "Why is this always an issue? Do the people working there or the board staff get delayed payment?"