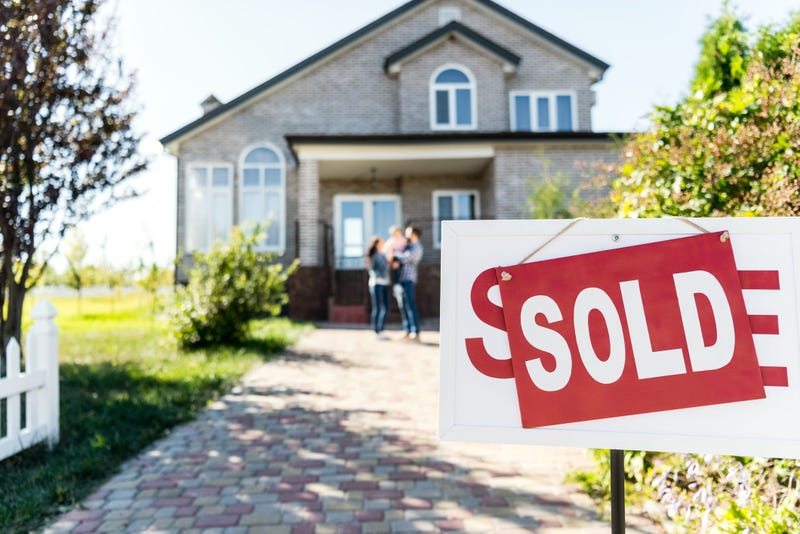 Republicans and Democrats are uniting to ask the Department of Veterans Affair show it plans to repay more than $286 million in home loan fees the agency mistakenly charged veterans, many of whom are disabled.

A bipartisan group of Congressional lawmakers penned a letter to VA Secretary Robert Wilkie, saying that the thousands of veterans who should have been exempt from home loan fees but were charged for them by the VA anyway, need to be repaid.

The VA's Office of the Inspector General (OIG) released a report showing that $286.4 million in home loan fees were wrongly charged to about 72,900 disabled veterans who, because they are entitled to disability benefits, also are exempt from paying the fees.

OIG's report said that the Veterans Benefits Administration (VBA) has known that thousands of veterans may have been charged fees mistakenly for five years and as of January 2019 had yet to issue any refunds, which OIG called "troubling" and "disturbing."

"This is a large amount of money for the individual veterans," the lawmakers' letter reads. "It is unclear when veterans will see their reimbursement."

The VBA told Congress it would produce a plan to pay back the veterans by July 31 of this year, but so far, members of Congress said they haven't heard anything about the plan. The lawmakers' letter requested a briefing for staff on the plan and schedule of repayments by June 28.

The fees were mostly incurred by veterans who became eligible for waivers for those fees after their loans were approved, Carter told Connecting Vets.

"VA is currently finalizing a plan to issue credits to impacted borrowers and will be releasing details once that process is complete," she said, adding that the VA already has made improvements to help inform veterans about loan fees and when they might be eligible for fee waivers.