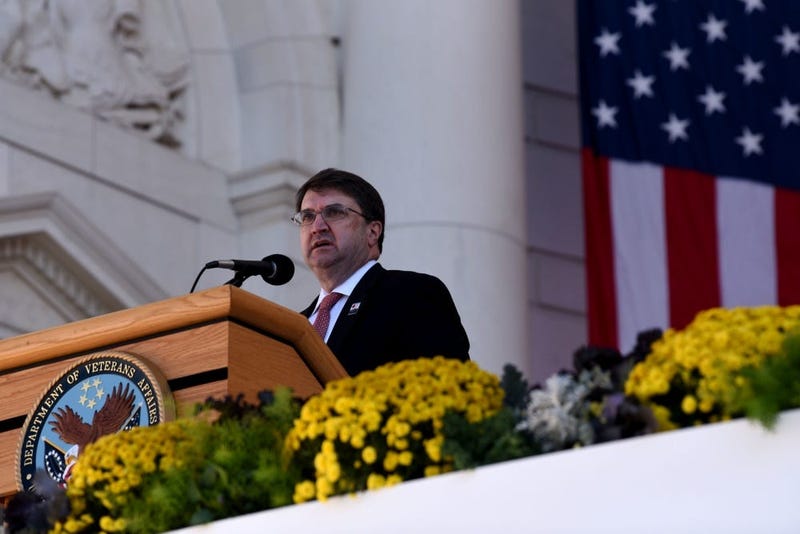 Department of Veterans Affairs Robert Wilkie abruptly canceled his trip to Florida less than 24 hours before a scheduled speaking engagement in front of thousands of student veterans.

Although Secretary Wilkie cited the Department of Veterans Affairs as being fully funded for 2019 and similarly stated that "all VA operations will continue unimpeded" on December 22, 2018, the shutdown has been stated as the reason for the cancelation.

"Due to the partial government shutdown, Secretary Wilkie will remain in Washington to ensure VA continues to provide benefits and services to all our nation’s Veterans with zero interruption," stated VA Press Secretary Curtis Cashour.

It's unclear how Secretary Wilkie attending NatCon would have affected the benefits and services offered to veterans or what interruption the trip could have caused. 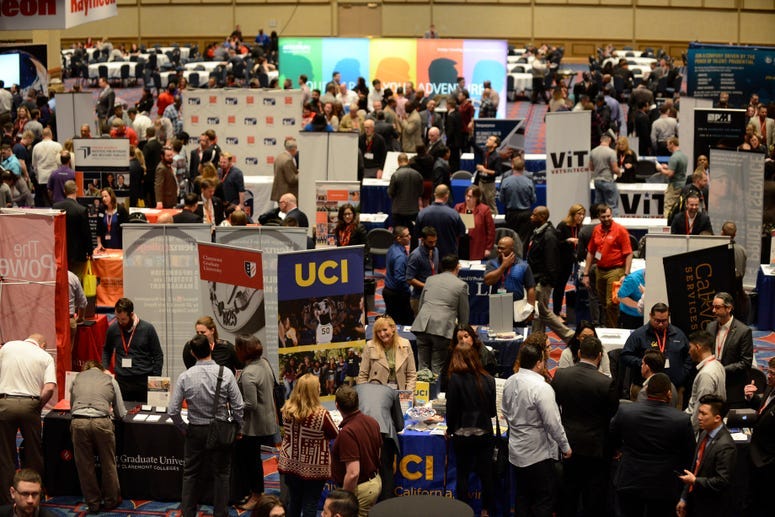 The SVA supports a network of over 700,000 student veterans at over 1,500 schools throughout the U.S. and overseas. This is the 11th annual NatCon which represents the largest annual gathering of student veterans and their supporters in higher education.

Attending NatCon? We'd love to hear from you! Send us a note here.