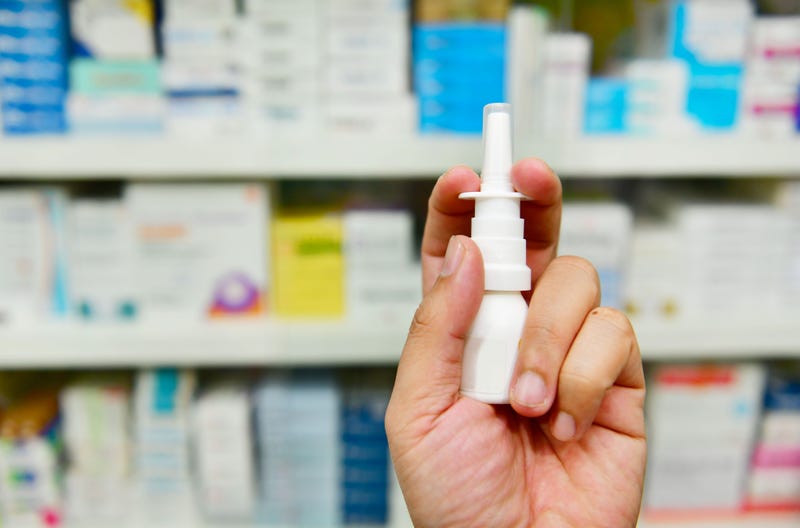 A VA panel that determines which drugs the VA carries and prescribes is expected to vote Wednesday on the antidepressent drug Spravato, also known as esketamine.

The drug – which has been put on the fast track for VA approval – has been touted as a “novel treatment” for those with treatment-resistant depression. The drug, administered by nasal spray, is an antidepressant which is so fast-acting, the results can be felt in less than 24 hours.

But critics say President Donald Trump and his friends, known as the “Mar-A-Lago Crowd” may have influenced the process, causing VA to fast-track incomplete clinical trials, according to a report in The Guardian.

Spravato, a derivative of ketamine, which has been used as a recreational drug, has already been used to treat depression. The drug is produced by a subsidiary of Johnson and Johnson. The drug treatment would be expensive as it requires patients to be monitored by medical staff. Analysts told The Guardian that Johnson and Johnson stands to make $600 million by 2022 if VA approves the drug.

House Veterans Affairs Committee Chairman Rep. Mark Takano, D-Calif., said he was "incredibly alarmed" by the reports that Spravato was being "rushed through critical reviews and may be prescribed to veterans before fully vetting the potential risks and benefits." He called the fast-tracking "suspicious."

"Questions remain about the ultimate impact on the health and safety of veterans, who should not be made into a 'test case' while the clinical community continues to gather data about this treatment," Takano said. "We demand that VA provide documents and information about its review and contracting process to adequately address critical questions —including whether VA officials were pressured by the White House or the Mar-a-Lago 'three' to prescribe this drug to veterans."

The Guardian also reported that Trump wanted VA to buy “truckloads” of the drug, according to an unnamed source. Bloomberg reports that the president met with VA Secretary Robert Wilkie last week, offering to help broker a deal for the drug for VA.

An FDA joint advisory committee has already voted 14-2 to approve the drug for public release, defending the drug in The New England Journal of Medicine as a “novel treatment for a severe and life-threatening condition.”  The drug is meant for adults with severe depression and suicidality that has not been responsive to other treatments.

But the drug has had controversial reactions from academics and health care professionals, including an op-ed piece written for Vice last month. Healthline reports that physicians are concerned that side effects -- including suicidal tendencies -- have been ignored.

Publicly, there is concern that Trump's connections to the "Mar-A-Lago Crowd" -- three friends of his who've been accused of influencing VA decisions and procedures -- are now affecting treatment decisions for veterans.

If you’re a Veteran in crisis or concerned about one, there are helpful, qualified VA responders standing by to help 24 hours a day, 7 days a week.
VA Crisis Line call 1-800-273-8255 and press 1.
Veterans, troops or their families members can also text 838255.
Related: Connecting Vets' Mental Health resources