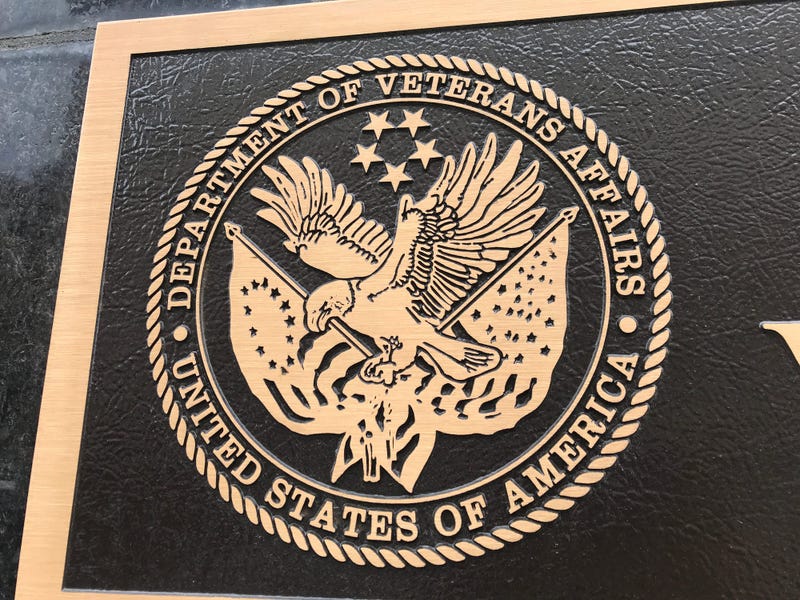 The Department of Veterans Affairs wrongly denied or rejected millions of dollars in emergency care claims over five months, affecting tens of thousands of veterans, according to a watchdog report released this week.

The VA Office of the Inspector General conducted a Congress-requested audit that found emergency care claims were inappropriately denied because VA managers pressured staff to decide the claims quickly, or deny claims to meet productivity goals. The claims were for emergency care received outside the VA,  that veterans submitted as claims to be covered by VA benefits.

YES, the VA has to reimburse you for emergency medical costs — despite what they say

Claims examiners were not only pressured to maximize productivity -- they were encouraged and rewarded for it, with overtime pay, bonuses and other benefits if they met goals, according to the report. Those who did not meet the goals had their privileges taken away.

That audit found that practice, which "created systemic pressure to favor speed over accuracy" resulted in 31 percent of emergency care claims being denied or rejected -- an estimated billed amount of $716 million from April 1-Sept. 30, 2017 -- putting more than 60,000 veterans at financial risk.

In a letter to VA Secretary Robert Wilkie released Aug. 12, Senate and House Veterans Affairs Committee bipartisan leadership demanded that VA fix the errors revealed in the "damning report." The letter said VA has not done enough to improve its claims processing since 2014 and demanded that "VA expeditiously and continuously implements the recommendations made by independent oversight bodies."

In all, 35 members of Congress of both parties signed the letter, saying they wanted to know how VA planned to review the thousands of claims "VA likely should have paid."

The report showed that the wrongly denied claims affected at least 17,400 veterans, with bills of about $53.3 million. The report estimated that "if corrective actions are not taken, these errors could result in $533 million in improper underpayments" to veterans over five years.

In one case, a disabled veteran was admitted to a non-VA emergency room for seizures related to his service-connected health issues, and notified VA within three days. But a claims processor still denied his claim, leaving him with a $15,000 bill.

Earlier this year, the National Veterans Legal Services Program filed a class-action lawsuit related to the emergency care claims, and VA officials admitted it communicated false information about reimbursements to tens of thousands of veterans -- misleading them about their eligibility for reimbursement.

Examiners surveyed told investigators production expectations were too high, which "did not allow enough time to do a thorough and complete job of assessing claims." Some said managers threatened to fire examiners who didn't meet their goals.

“Constant nonstop intimidation. The atmosphere is terrible. I think it is more that processors just rapidly slop claims through as fast as they can just to hit their numbers,” one examiner wrote.

Those productivity expectations came from "a backlog of unprocessed claims" more than 30 days old that management was trying to reduce. In 2016, the number of old claims was about 482,000 out of 1.7 million, the report said.

The errors also created a risk that veterans could not "effectively respond with necessary information" to get their claims approved and receive payment for them after being initially denied.

The report covered claims processed under the VA Office of Community Care, which includes five regions of VA hospitals and medical centers.

As of the report's release, all 11 recommendations were still open and not yet resolved.

For the first time ever, a federal court allows a whole class of veterans to sue the VA