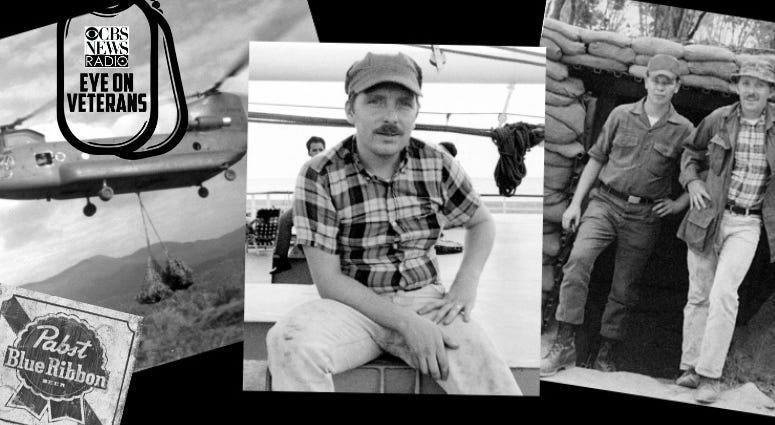 As veterans, we often share crazy stories about some of the shit we did back in the day,

But nothing tops the story I heard during my interview with John "Chick" Donohue, about his epic beer adventure.

The description of his new book "The Greatest Beer Run Ever: A Memoir of Friendship, Loyalty and War" says it all:

One night in 1967, 26-year-old John Donohue—known as Chick—was out with friends, drinking in a New York City bar. The friends gathered there had lost loved ones in Vietnam. Now, they watched as anti-war protesters turned on the troops themselves. One neighborhood patriot came up with an inspired—some would call it insane—idea. Someone should sneak into Vietnam, track down their buddies there, give them messages of support from back home, and share a few laughs over a can of beer.
It would be the Greatest Beer Run Ever. But who’d be crazy enough to do it? 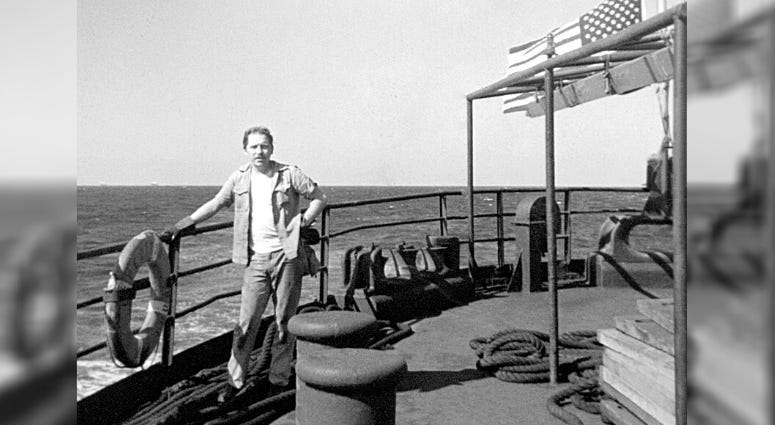 Chick volunteered—a U. S. Marine Corps veteran turned merchant marine who wasn’t about to desert his buddies on the front lines when they needed him. A day later, he was on a cargo ship headed to Vietnam, armed with Irish luck and a backpack full of Pabst.  Landing in Qui Nho’n, Chick set off on an adventure that would change his life forever—an odyssey that took him through a series of hilarious escapades and harrowing close calls, including the Tet Offensive.
But none of that mattered if he could bring some cheer to his pals and show them how much the folks back home appreciated them. 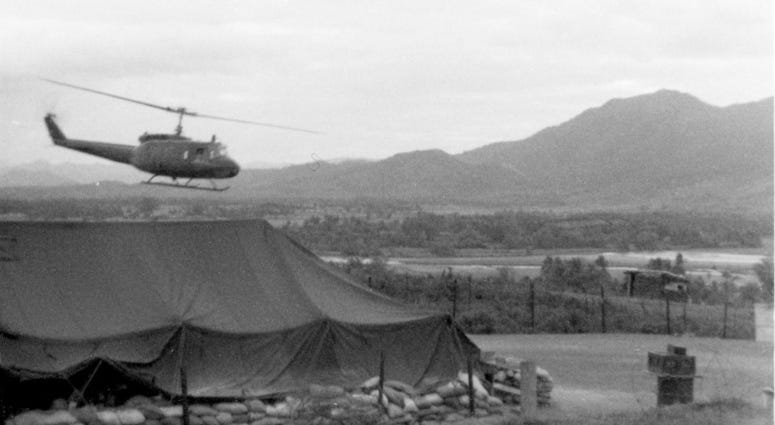 Check to the new book "The Greatest Beer Run Ever" here.

And look forward to watching the movie, currently being written and directed by Academy Award-winning filmmaker Peter Farrelly.

You can also see the heartfelt reunion the guys had a couple of years ago, in this video created by Pabst Beer.