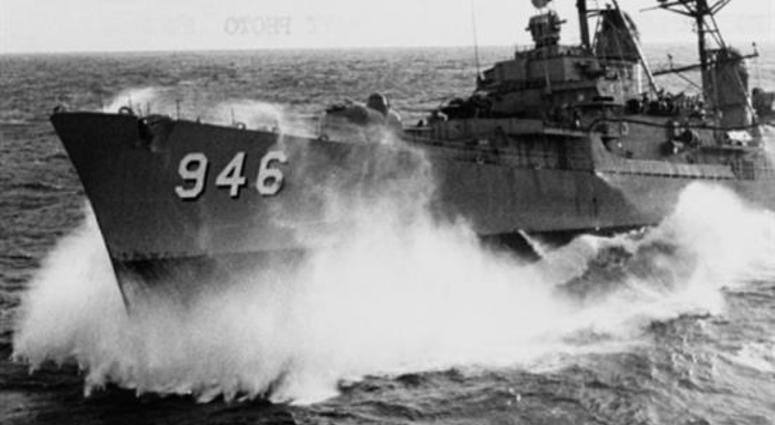 One year after Congress and the president passed into law a measure to grant Veterans Affairs benefits to sailors who served on ships off the coast of Vietnam, VA has granted about 17,400 claims.

The Blue Water Navy Vietnam Veterans Act required the Department of Veterans Affairs to provide disability benefits to veterans who served in the waters off of Vietnam. The measure was just one more provision in a decades-long fight to guarantee the same benefits to nearly 90,000 Navy veterans who served in the waters offshore of Vietnam that their land and brown-water comrades were already entitled to after potentially being exposed to Agent Orange.

Both the House and Senate passed the bill granting Blue Water Navy vets benefits unanimously and the president signed it into law last June.

About a week after the president's signature codified those benefits, VA Secretary Robert Wilkie delayed all claims processing until Jan. 1, 2020, as first reported by Connecting Vets. That stay effectively stalled the benefits many aging and ill veterans thought they had finally gained with the passage of the bill in Congress.

Pleas from veterans, their families and advocates over the following months rendered no change or response from VA, and those who reached out to the president told Connecting Vets they received no response.

At the time, Wilkie said the department was "working to ensure that we have the proper resources in place to meet the needs of our Blue Water veteran community and minimize the impact on all veterans filing for disability compensation."

Veterans were allowed to file their claims, but they were not processed until Wilkie's stay lifted on Jan. 1, 2020.