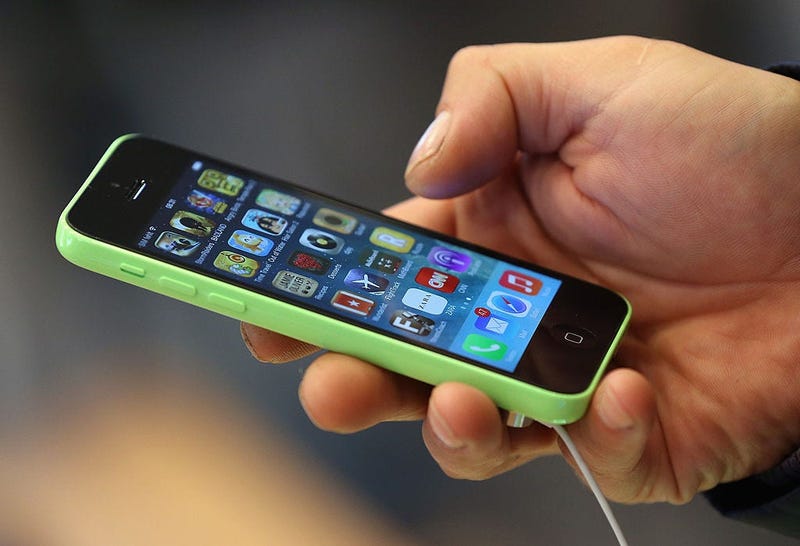 Veterans can now access their health records on their iPhones.

The Department of Veterans Affairs on Wednesday announced that it was rolling out nationwide access to VA health data, along with health records from other health care providers, in the "Health Records" section of the native "Health" app on iPhones.

Patients should now be able to see their medical information from VA and other providers in one place, including "allergies, conditions, immunizations, lab results, medications, procedures and vitals," VA said in its announcement.

Veterans should also receive notifications when their data is updated in the app.

“We have delivered veterans an innovative new way to easily and securely access their health information,” VA Secretary Robert Wilkie said in a statement Wednesday. “Veterans deserve access to their health data at any time and in one place, and with Health Records on the Health app, VA has pushed the veterans experience forward.”

The ability to access records using the app was developed through VA's Veterans Health Application Programming Interface (API), first announced in February, and has about 2,000 users so far.

Health records data is "encrypted and protected with the user's iPhone passcode, Touch ID or Face ID," VA said, but did not say if Apple would have access to veterans' data through the app.

There are plans in the works to expand the electronic health record smartphone access to other mobile platforms, VA said.

VA is the largest healthcare provider in the U.S., serving as many as 9 million veterans annually. But the department has been largely silent on measures it's taking to protect veterans' sensitive information and was recently sued by veterans over plans to share electronic health records without veterans' permission, as first reported by Connecting Vets.

VA officials recently explained to Connecting Vets who has access to veterans' records and a FOIA request showed how often large groups of veterans' data has been compromised at VA over the last 10 years.

“Without better protection, veterans and VA are at risk,” the report said. “Veterans are at significant risk of unauthorized disclosure and misuse of their sensitive personal information. This has the potential to expose veterans to fraud and identity theft."

VA could also be liable and “could also lose credibility with veterans who trust that their sensitive personal information is being appropriately secured.”