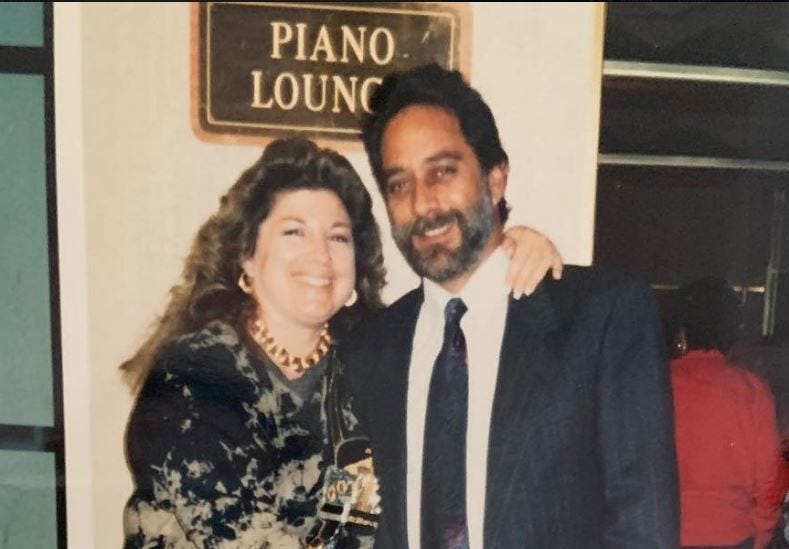 Judy Snavely and her husband, Dave, met when she was 16. They were happily married after he returned home from three years serving at the Korean DMZ.

But what the young couple didn’t know on that joyous day of union and reunion in 1971, was that Dave’s time in Korea would later haunt them., and, Judy Snavely said, they wouldn’t get the help they were promised.

In a teary interview with Connecting Vets, Snavely told of her husband’s battles with cancer, diabetes, heart disease and other health conditions linked to his exposure to Agent Orange while serving at the Korean Demilitarized Zone -- battles he eventually lost in March.

Snavely and her husband jumped through innumerable Department of Veterans Affairs hoops to get Dave care he desperately needed, eventually seeking help outside the VA, she said. 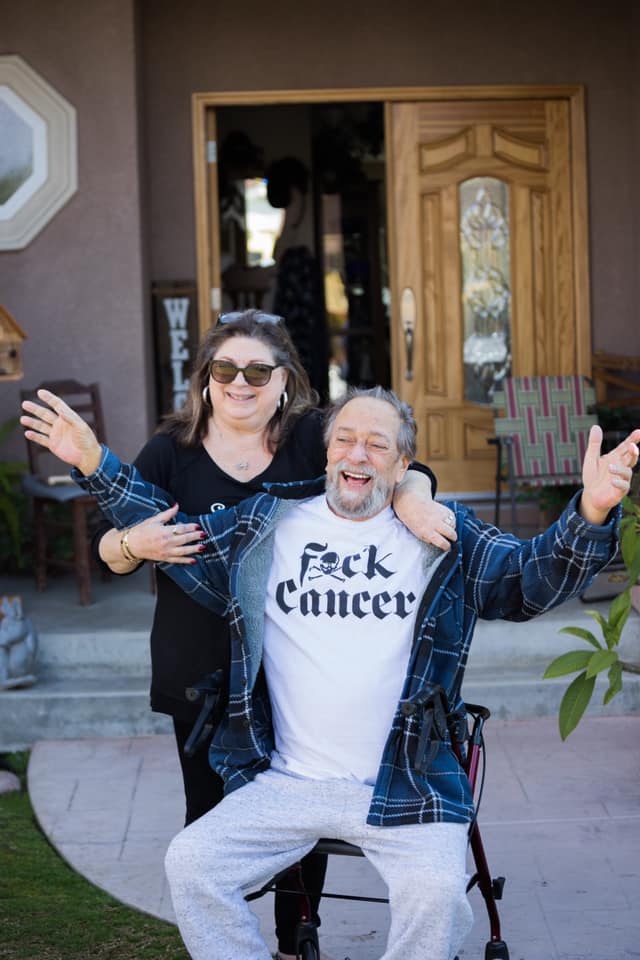 The Snavelys first began filing claims for disability for Dave’s exposure in 2012, but “never heard back.” They filed later claims, “but by this time, Dave was in a wheelchair -- unable to even walk.”

Early in the process, Snavely, now 69, said the VA claimed it had no record of Dave’s service, or of his deployment to Korea.

“They were always asking for more paperwork,” Snavely said. “But Dave kept everything.”

But Dave vividly remembered his time at the DMZ, including the “big drums with an orange band around them” and news that soldiers should remain in their barracks while the Army “sprayed insecticide.” 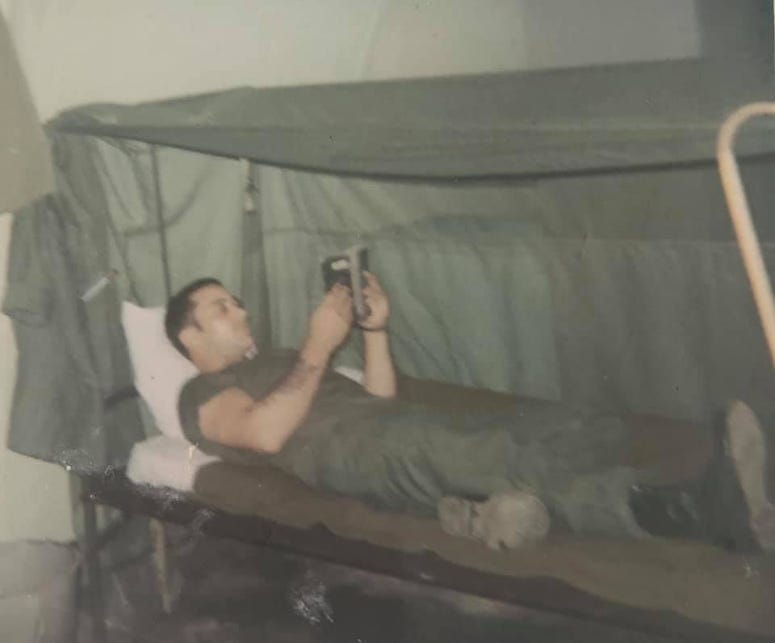 Snavely says to date the claims filed with VA have gone unanswered.  The only word she’s had from them was in the form of a letter recognizing that Dave’s death was service-connected. But as for his disability claim, Snavely said the VA told her she’ll have to wait until at least next year to hear back.

Dave was first diagnosed with bladder cancer at a California VA facility in 2011. He began a series of weekly chemotherapy treatments that Snavely said she remembers a nurse telling them to “not stop no matter what” and to “follow through til the end” to ensure Dave was completely cancer free.

But VA ordered Dave’s treatment stopped, saying it was no longer necessary.

One year after his treatments were halted, Snavely said Dave’s cancer “returned with a vengeance.” He started treatment again but once again his chemo was ended early. This time, Snavely said VA told her there was a shortage of the chemo medication used in his treatment.

Later, cancer would spread again. Dave would eventually have his kidney and portions of his pancreas removed. More chemo would follow as the cancer spread further to his gastrointestinal tract, liver and lung before he died.

Dave’s life already had been complicated by other health conditions linked to Agent Orange exposure, including heart disease and diabetes, a “multitude of illnesses” Snavely said would eventually keep him from working, put him on California state disability and qualify him early for Medicare.

The couple would live off of disability and get much of Dave’s treatments through Medicare, scraping together cash from friends and family at times, Snavely said. Because they couldn’t get Dave help through VA.

“He would sit for hours,” she said. “He never saw the same doctor. It was a hardship.”

A year before his death, Snavely said Dave got a 1937 Ford Coupe and they would go “cruising on the weekends.”

“He gave me a beautiful life,” Snavely said. She still lives in the California home the couple bought together in 1974. “This has been the roughest time of my life. I still expect him to come in the door.” 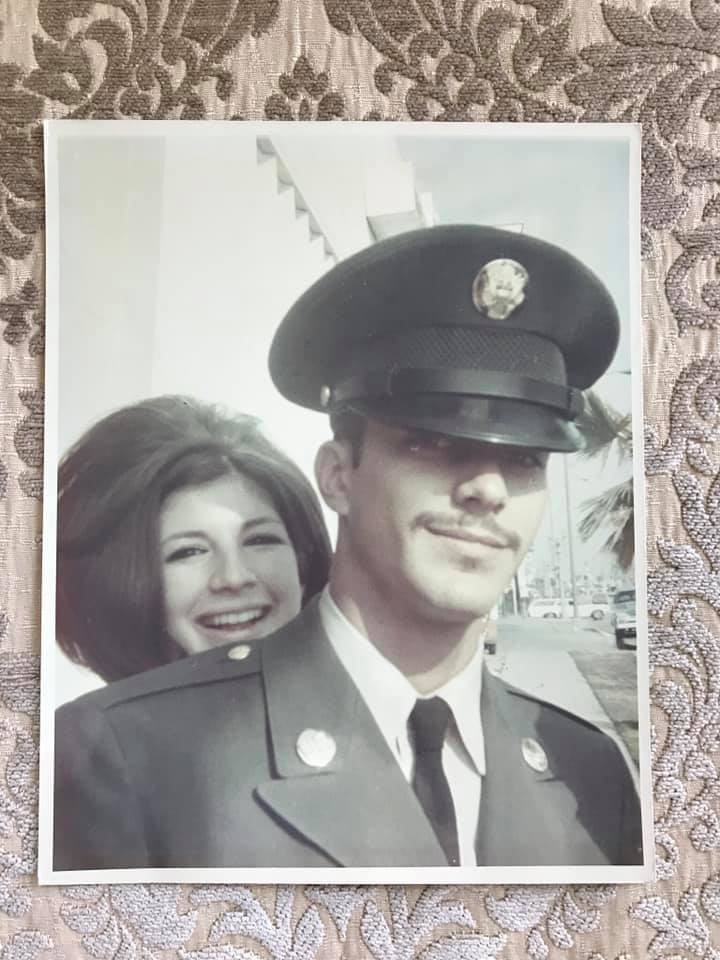 But beyond missing her husband, Snavely wants an end to what she described as an arduous, painful process to get his disability claim decided.

"My husband suffered way too long, and VA was nonchalant in treatment," she said.

The Snavelys are just one family among thousands waiting on VA to decide on claims.

Congress passed and President Donald Trump signed a bill recently that says veterans exposed to Agent Orange off the coast of Vietnam and in the Korean DMZ qualify for VA disability benefits.

But on July 1, VA Secretary Robert Wilkie issued a stay on processing those claims until January 2020. Because of that, veterans who believe they were exposed to Agent Orange off the coast of Vietnam (Blue Water Navy veterans) or at the Korean DMZ can still file claims with the VA, but no decisions will be made until 2020, according to VA.

Either way, the legislation passed years too late for many veterans, including Dave, but Snavely said she hopes the delay won’t put other families in the same position.

“I hope they all make it,” Snavely said. “It’s too late for Dave, but maybe others will see it happen.”

VA spokesman Randal Noller told Connecting Vets Monday that the VA “cannot discuss” specific veterans’ case without a signed privacy waiver and did not respond to request for comment on the more general plight of veterans and surviving families like the Snavelys. 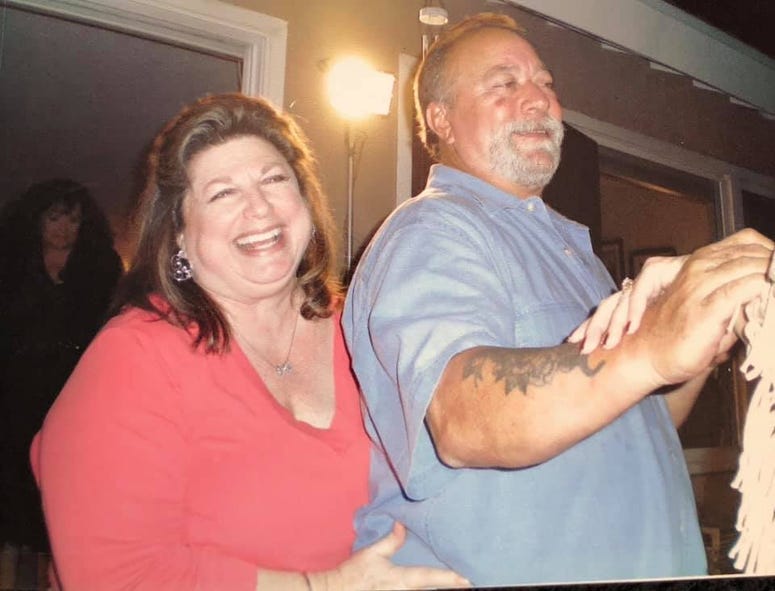 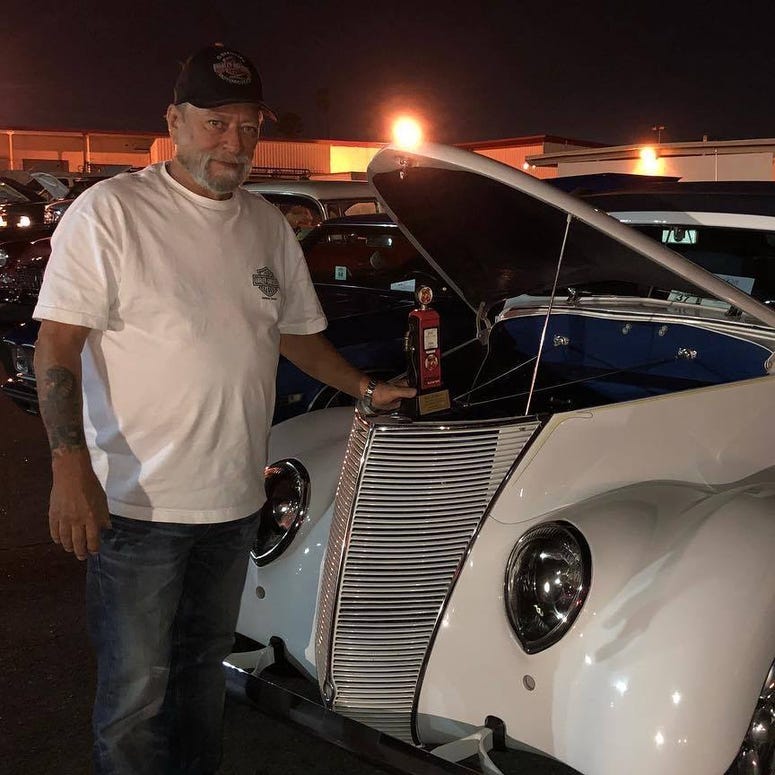