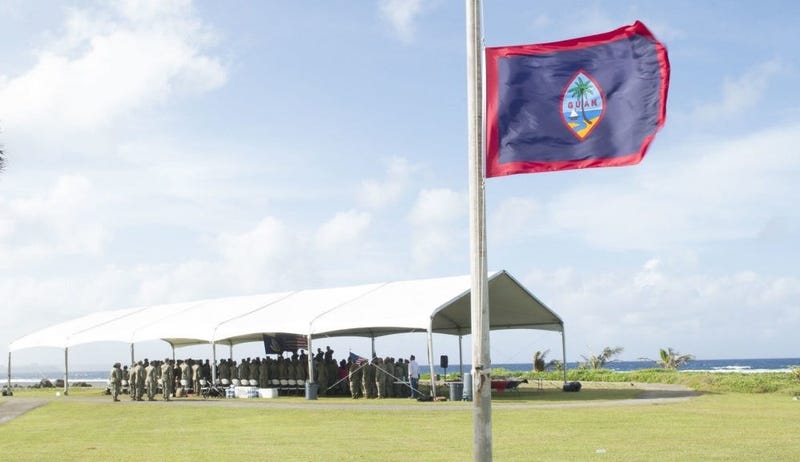 While a battle rages over whether the VA should provide benefits to Blue Water Navy vets who served off the coast of Vietnam and were effected by Agent Orange, another fight over the effects of the chemical exfoliant is centered on the U.S. territory of Guam. The exposure to service members stationed on the tiny Pacific island, which is home to large Navy and Air Force installations, is a growing concern to some veterans groups.

While Guam isn't the first place the public thinks of in regards to Agent Orange exposure, the chemical was used on the island, and stored there, for many years. Recent efforts by Congress to address the issue have failed, including a 2017 effort led by Florida Rep. Dennis Ross (R-FL). But according to retired Air Force Colonel Rob Maness, Chief of Staff for Military Veterans Advocacy (MVA),  recent tests have shown the dioxin contamination levels found on the island are significant and can't be pushed aside. 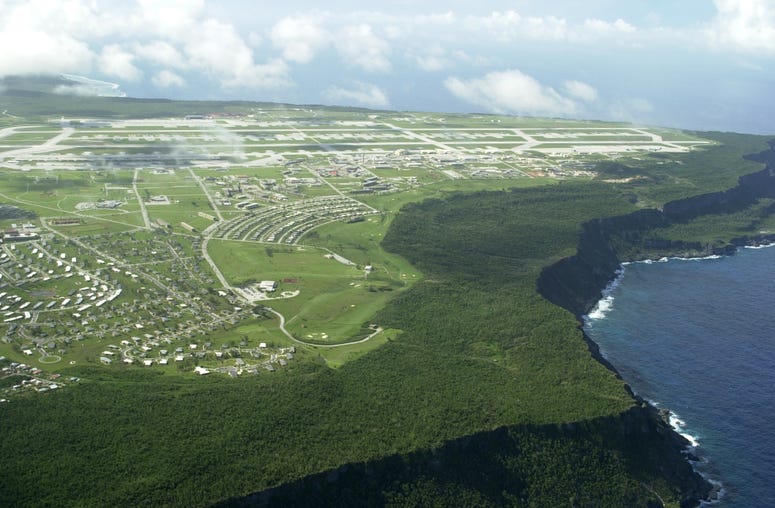 "The EPA  allowable level for this dioxin that was in agent Orange is .01 per trillion," Maness says. "And it's (Guam) testing at 19,000 parts per million."

MVA says, much like the Blue Water Navy issue, the VA is pushing back on providing benefits to those who were affected, but Maness says the advocacy group is pushing for new legislation that will take aim at the problem of toxic exposure on Guam. It's a personal matter to the retired Colonel, who spent six months at Guam's Andersen Air Force Base in 2003 in support of Operation Iraqi Freedom and believes his unit may have been effected by the high dioxin levels. 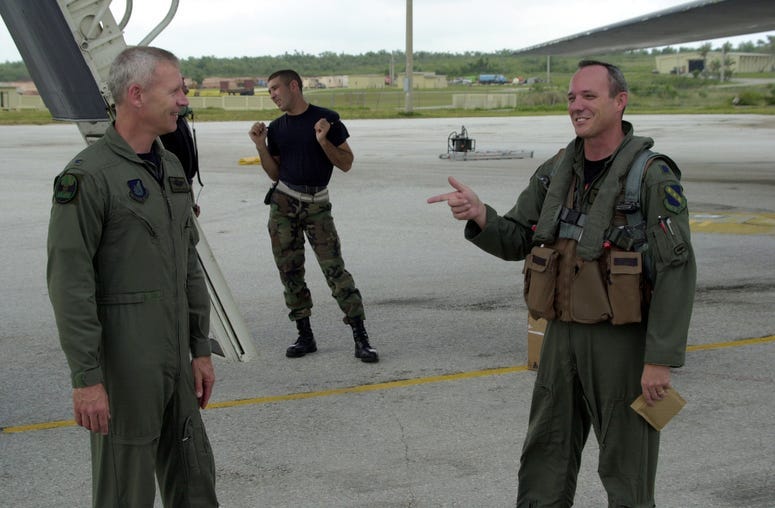 "Almost a year to the day when I got back I had a son born, my youngest son, my 5th child was born autistic," Maness says. "And guess what? In the squadron that I was there with... five or six guys, we haven't figured out the entire number yet, have also had autistic children in that same unit that were there at that same time. Was it connected to Agent Orange contamination? I don't know. I don't remember that we were ever briefed that there was dioxin contamination in the drinking water there, but we found out later that there is."

Maness says a comprehensive toxic exposure bill, which he believes will have bi-partisan support, would create a center of excellence and research to look into and track toxic exposure both on Guam specifically, and at military installations in general. MVA believes that this is another example of vets returning home not being taken care of that needs to be rectified.

"This is an American issue," Maness says. "We've got to balance that scale between going to war, which veterans are ok with, but being taken care of on the backside, that's what's really got to be put back in balance."

You can hear the full interview with Col. Rob Maness below.