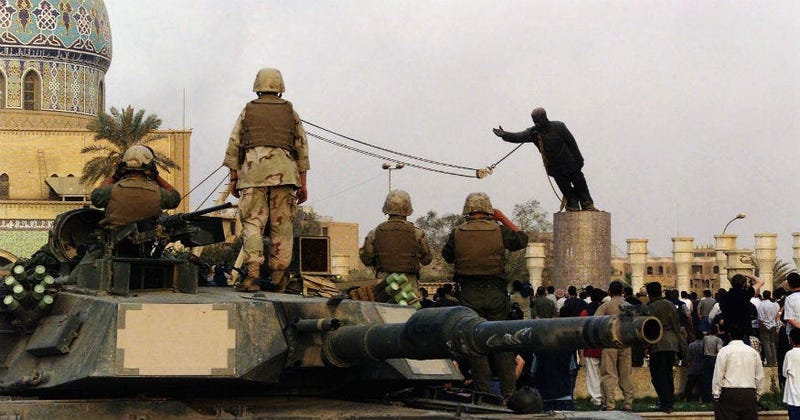 Nearly two decades after the beginning of the war in Afghanistan and the American-led invasion of Iraq, a majority of U.S. military veterans say those wars were not worth fighting, according to a recent survey of veterans.

Opinion: We're still paying for our mistakes in Iraq

The survey found vets who served in either Iraq or Afghanistan are no more supportive of those engagements now than veterans who did not serve in those wars. (Views on the wars did not differ based on rank or combat experience.)

The survey found veterans were more negative than positive about the current campaign in Syria but more supportive than the general public. The action in Syria had just 42 percent of support among veterans, compared to 36 percent of the public.